Celebrities share their old headshots from before they were famous

They are used to being seen on red carpets with not a hair out of place, but even the biggest celebrities had to start somewhere.

And now famous faces are sharing snaps of when they were nobodies trying to book jobs just like every other struggling actor, singer or model.

A string of celebrities have been sharing their headshots on social media for Old Headshot Day on Twitter.

Some were always blessed with the show-stopping good looks that helped them on the way to super stardom, while others looked a world away from the glamorous stars we see today.

Some of the headshots were decades old, as their owners laughed at how dated they look always these years later.

But can you guess which headshot belongs to which celebrity? 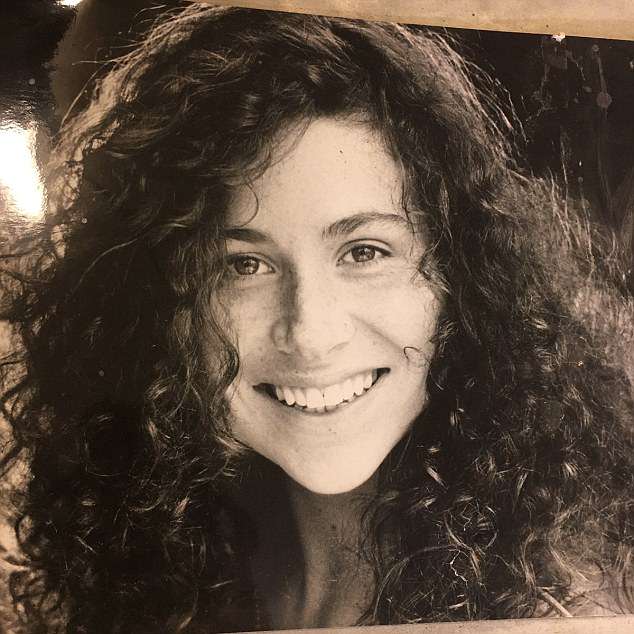 Taken in 1989, this actress started her career in television commercials before going on to be nominated for an Academy Award 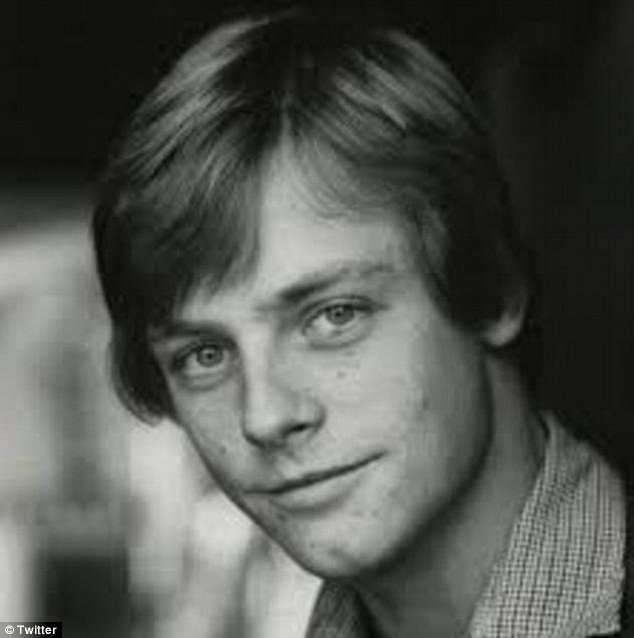 This actor started his career in soap operas, before joining the biggest film series of all time 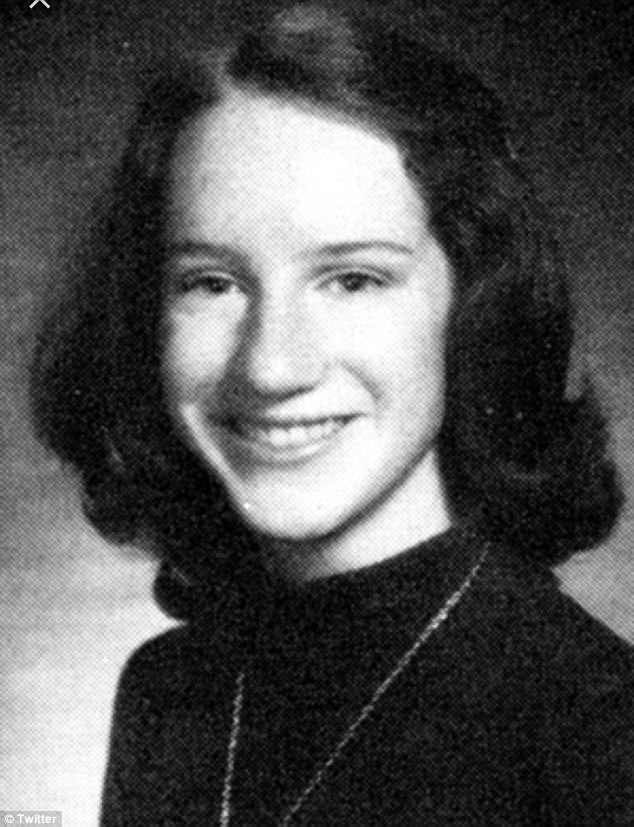 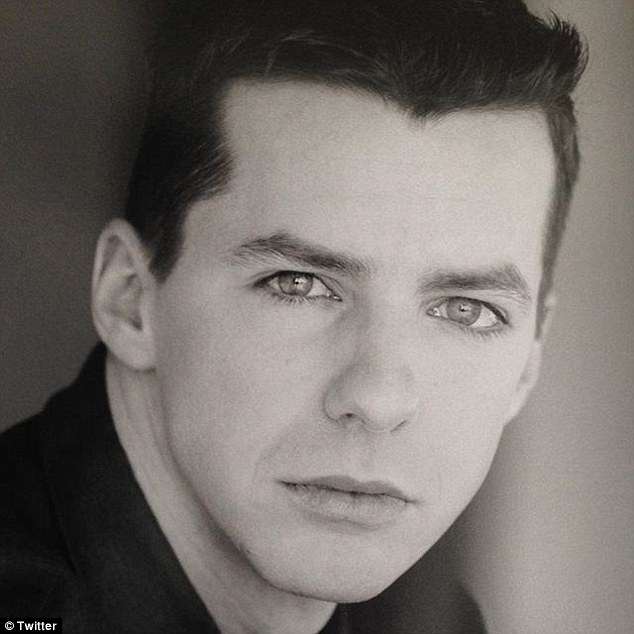 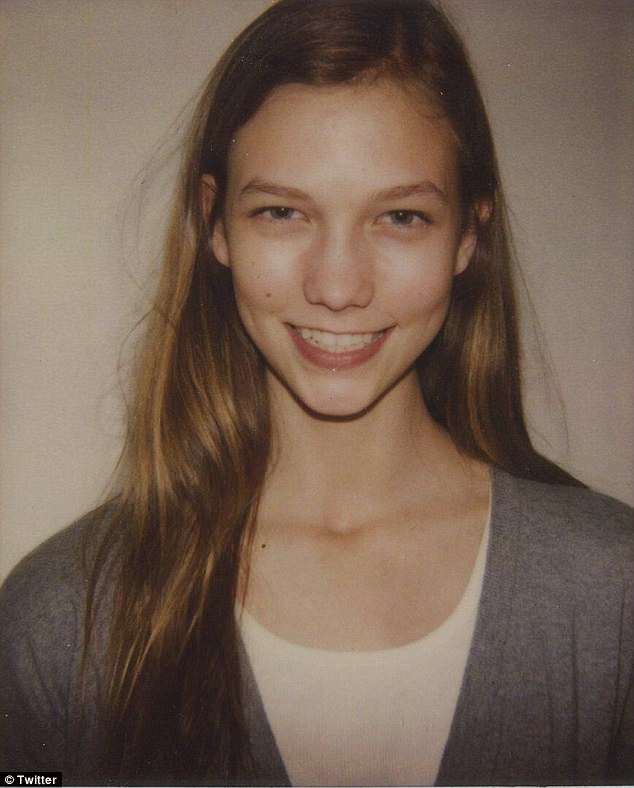 Posing at just 15-years-old, this fresh faced teenager would later become one of the most desirable models in the world 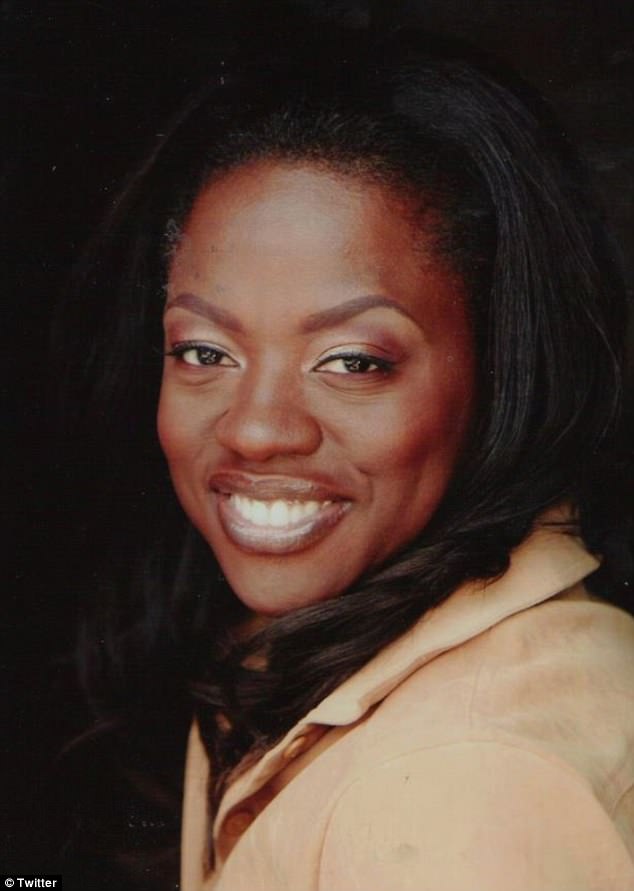 This budding actress would go on to become the only black person to date to win an Oscar, an Emmy and a Tony 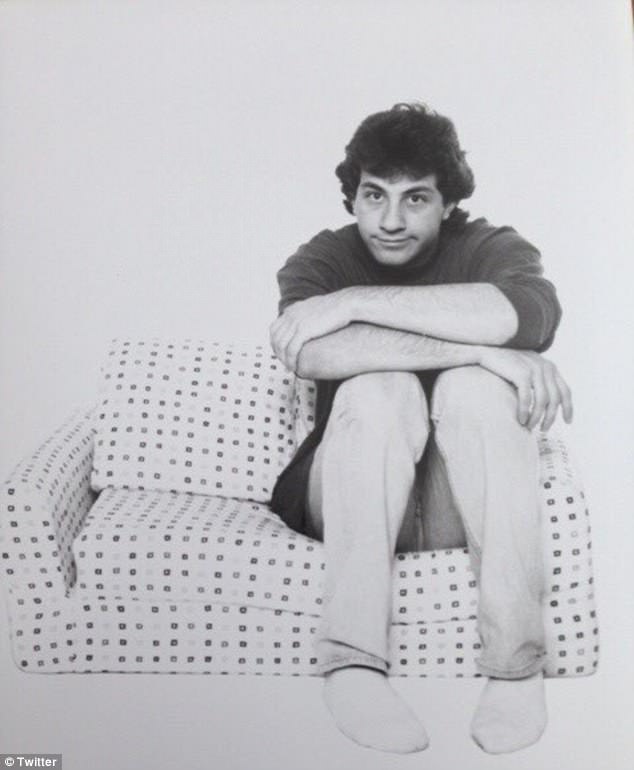 This film director chose a quirky head shot to help him stand out from the crowd, and it certainly seems to have worked 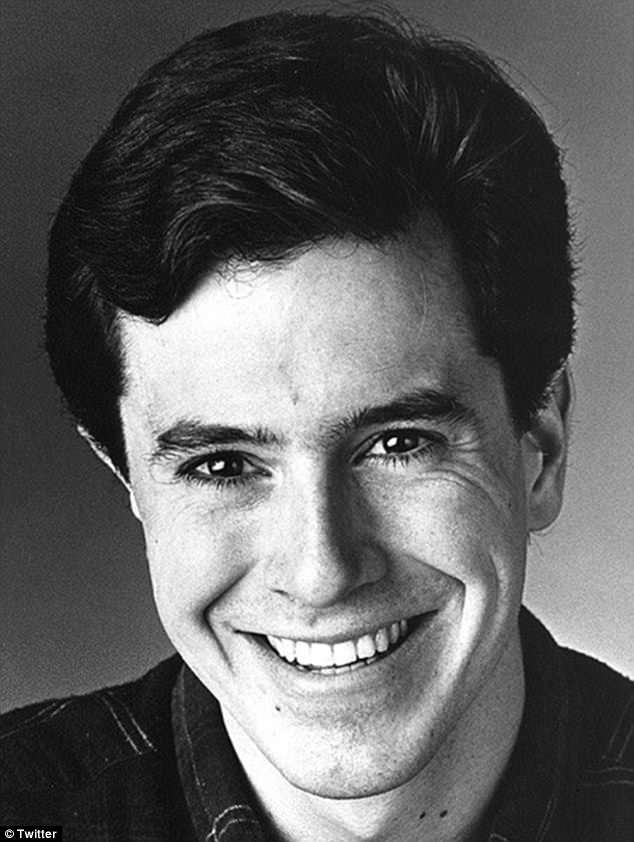 Taken in his 20s, this future TV presenter would one day go on to have a hugely popular late night chat show 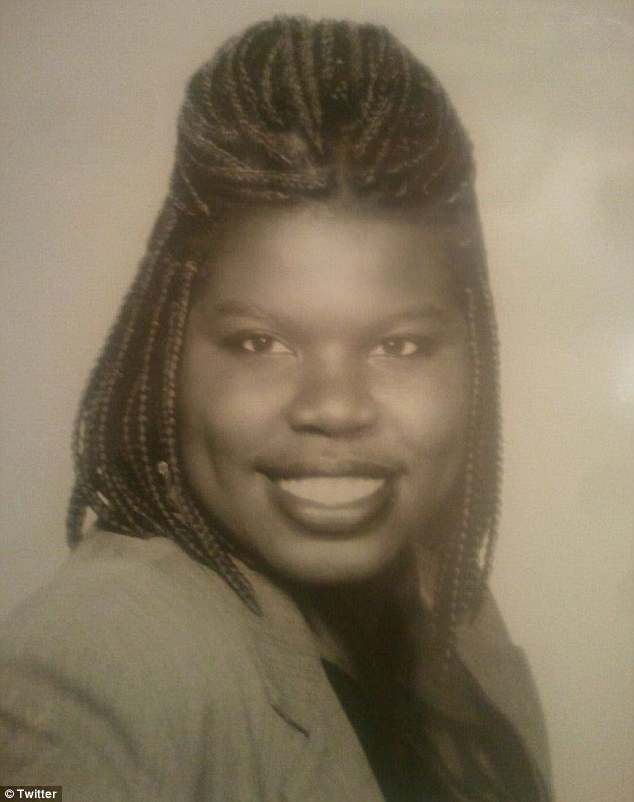 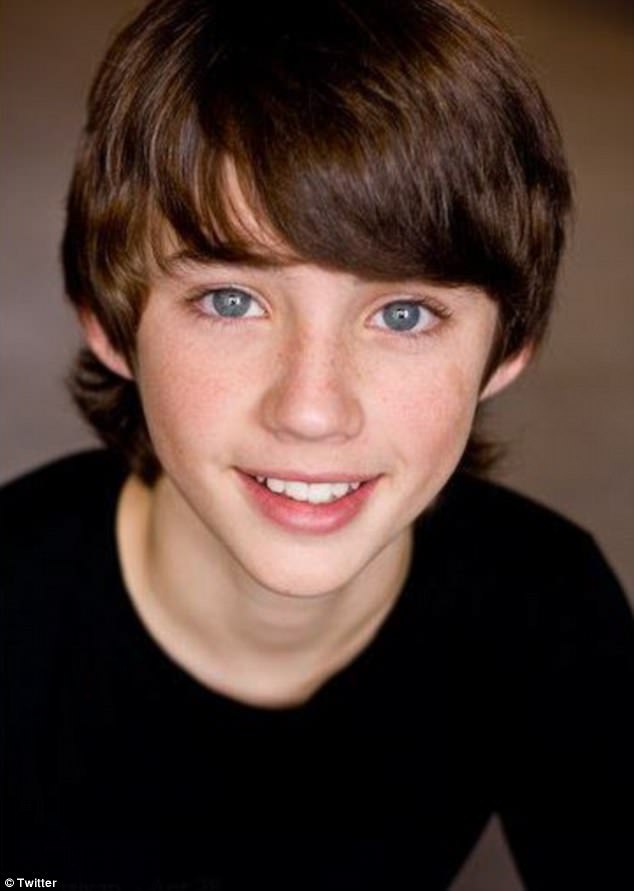 Just a few years after this picture was taken, this baby-faced future celebrity would become a pop star 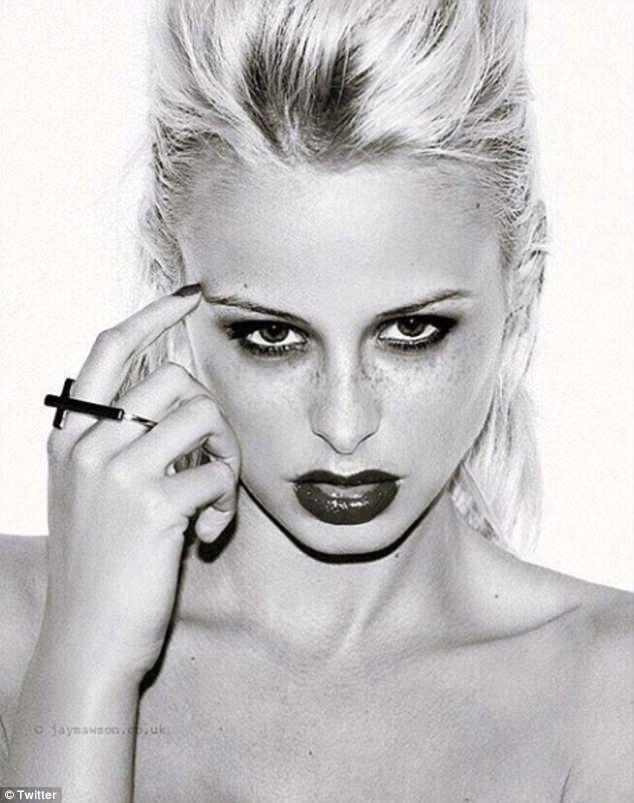 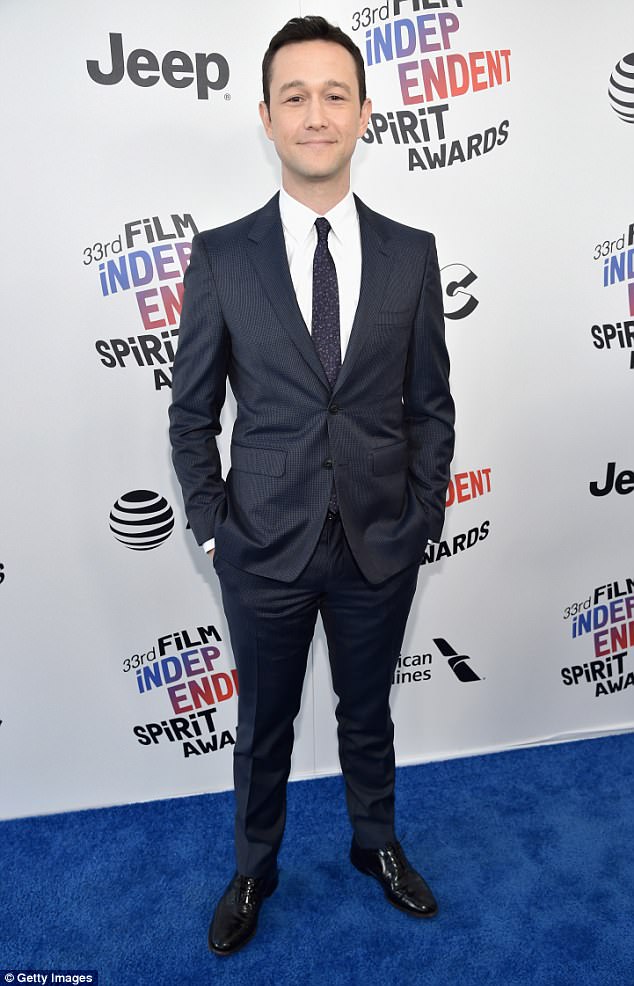 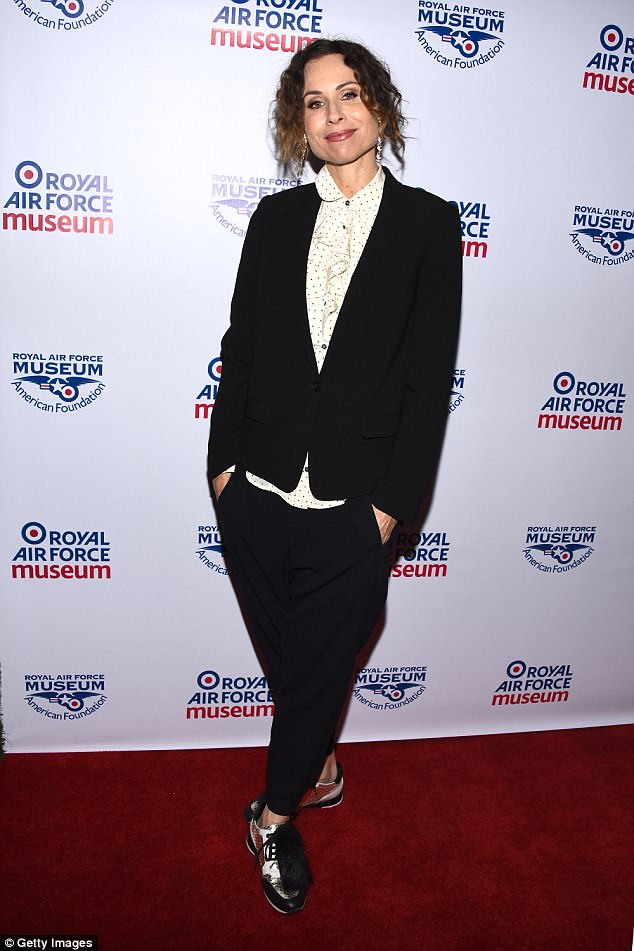 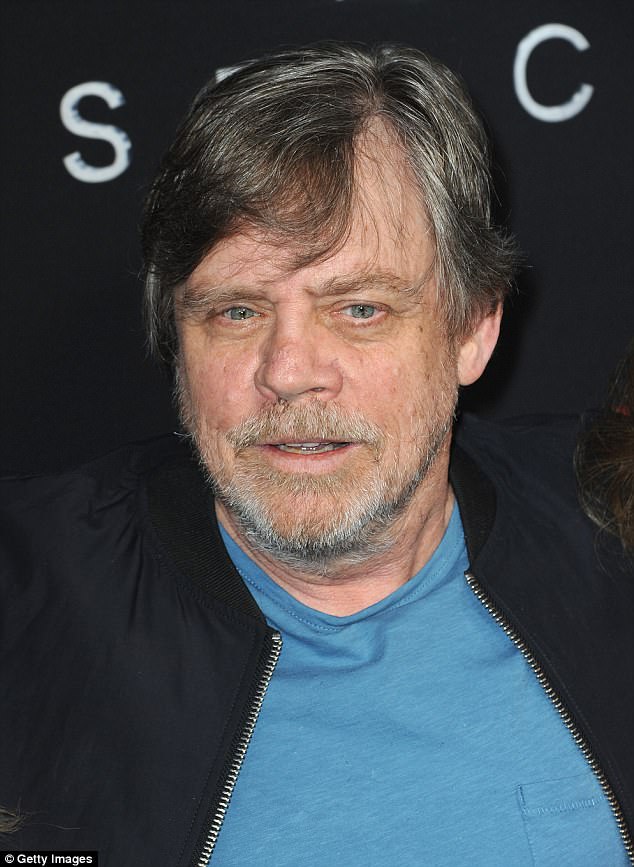 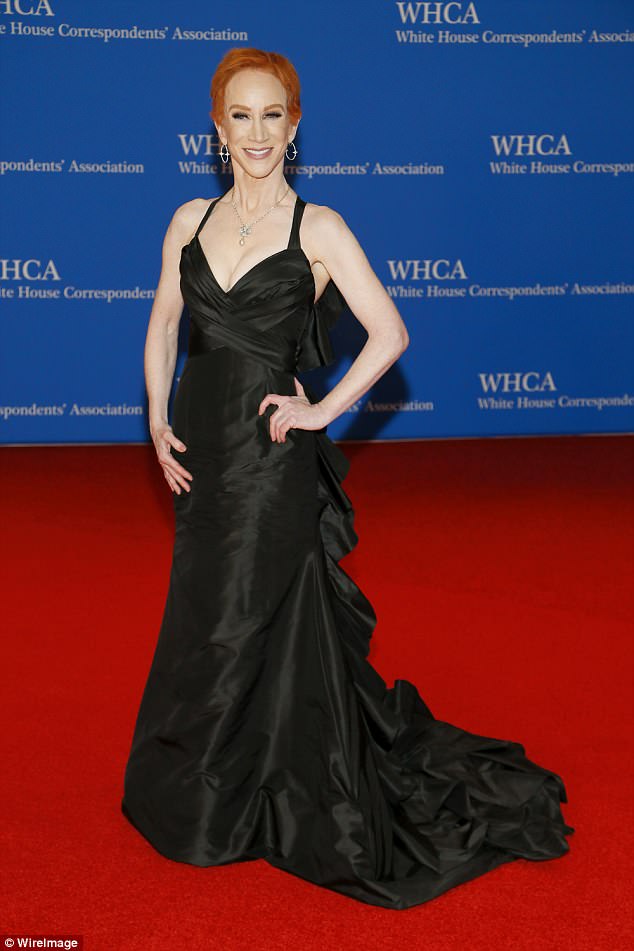 Kathy Griffin has become known for her controversial comments, including posing with a mask meant to look like the severed head of President Donald Trump 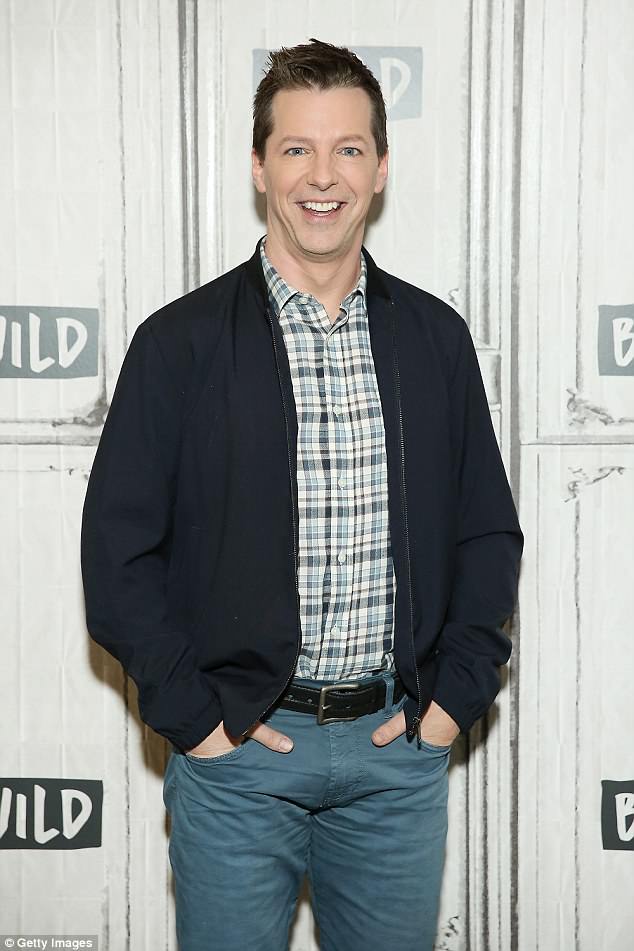 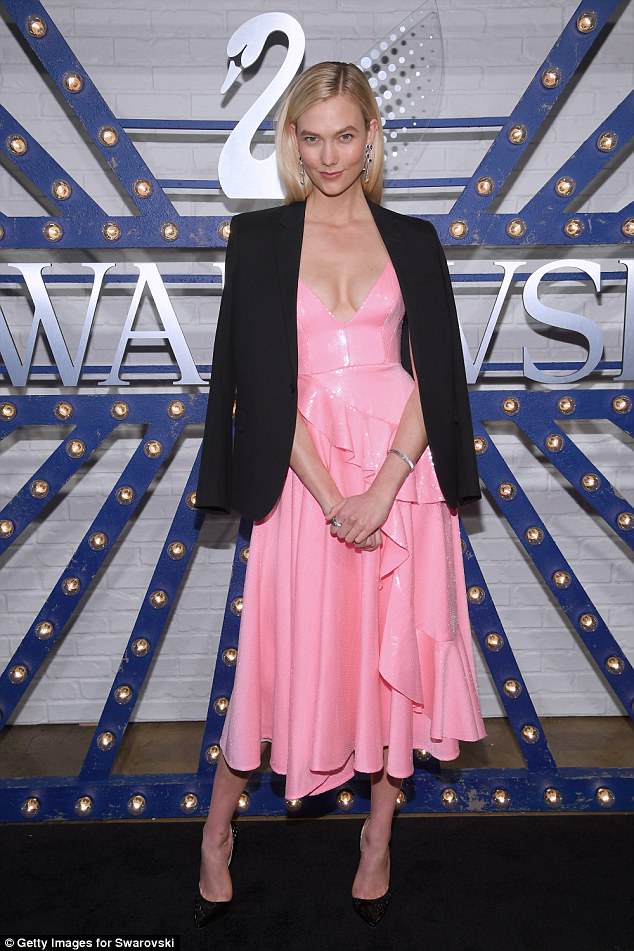 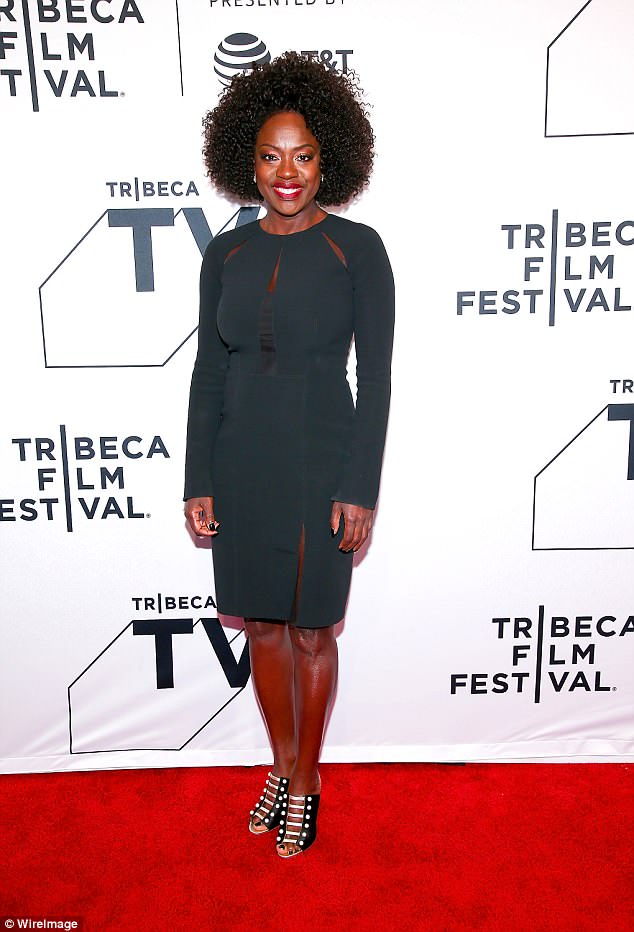 Viola Davis won an Academy Award for her role in Fences, and is also known for playing Annalise Keating in How to Get Away with Murder 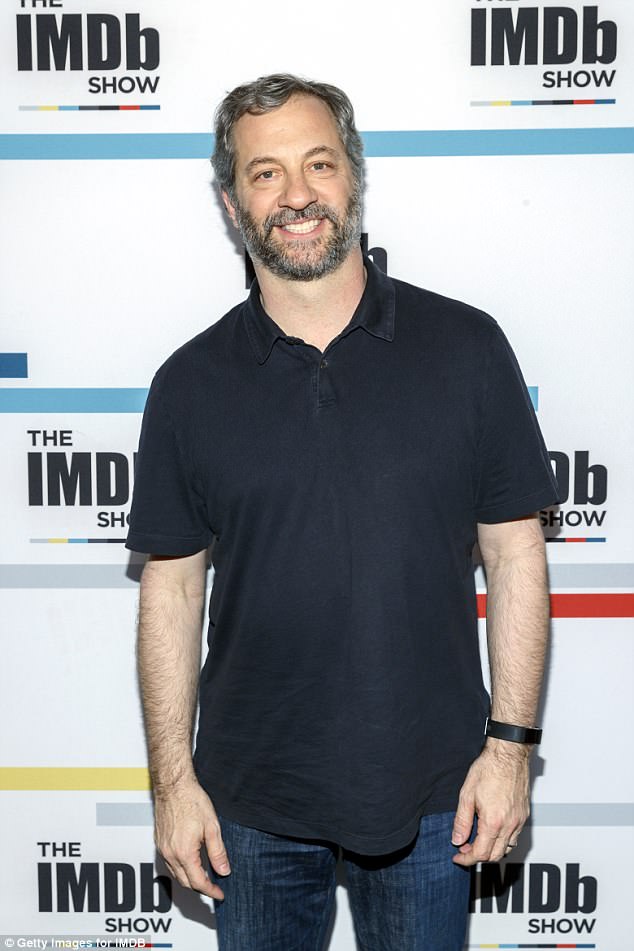 Judd apatow is known for directing, producing and writing a string of films, including Bridesmaids, The 40-Year-Old Virgin and Anchorman 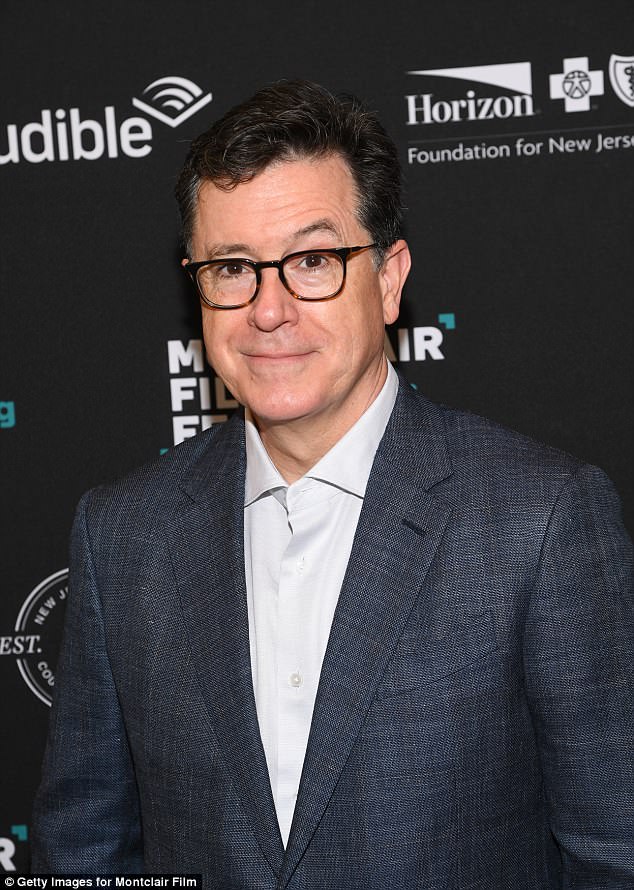 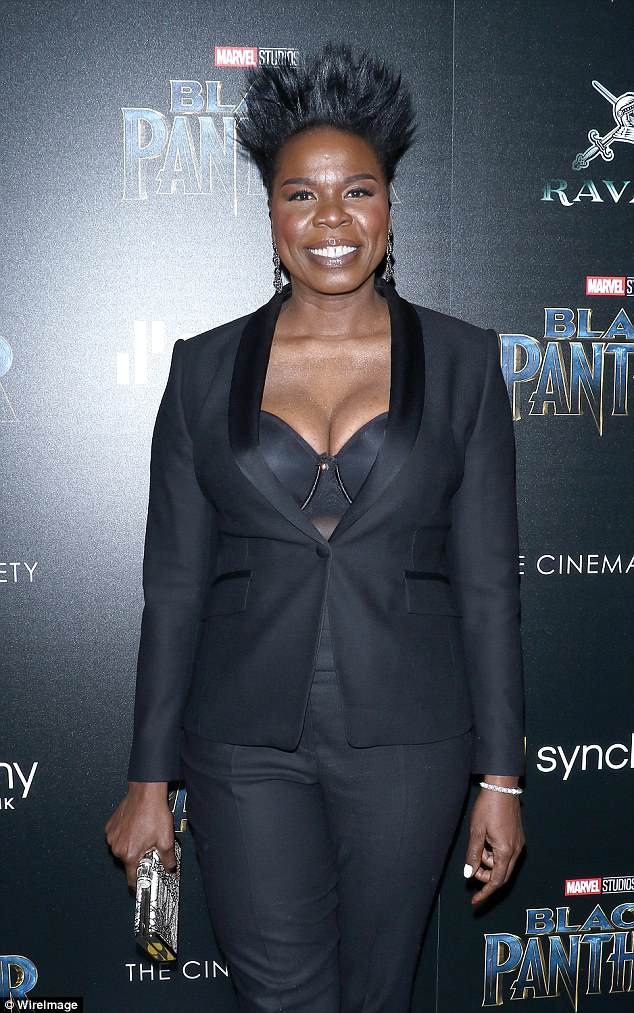 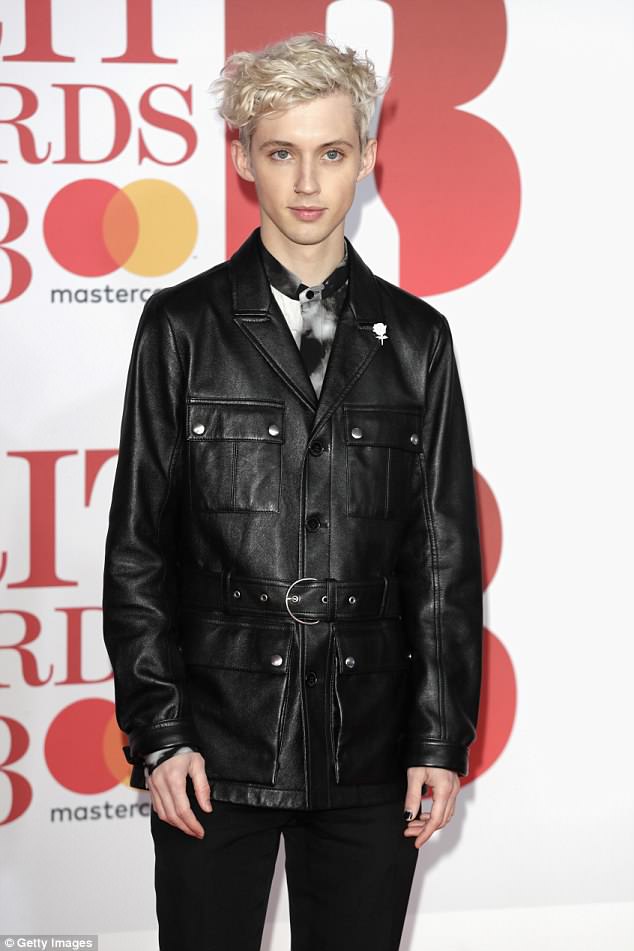 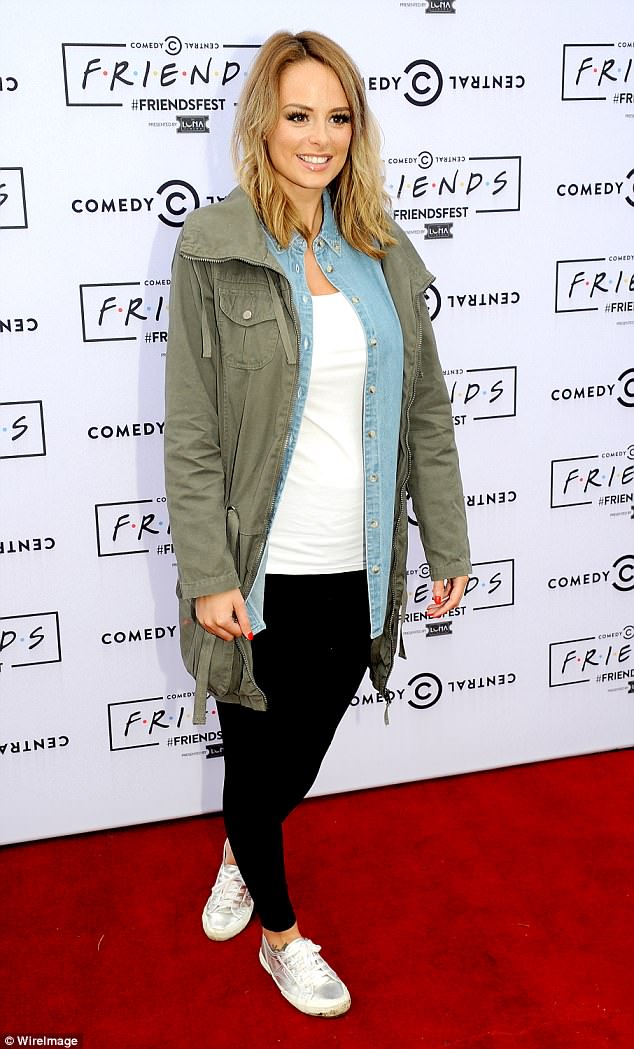