The renowned professor hit the headlines last month after doctors criticised him because patients were crowdfunding up to $160,000 for his private surgeries.

During a talk last week, he reportedly revealed he is facing possible disciplinary action by the NSW Health Care Complaints Commission.

According to the Australian, he said this is because it fears he is undermining other doctors with public comments after taking on their patients for operations.

Dr Teo read a letter from the HCCC which apparently told him to ‘be extremely mindful about the appropriateness of making comments which might undermine confidence in colleagues’ treatment decisions relating to patients’.

Referencing the way he has been criticised by colleagues over his fees, he reportedly insisted others should face action, saying: ‘One rule for me, same rule for everyone.’

Dr Teo made the revelations in a talk to Health Professionals Australia Reform Association, a group set up to fight excessive red tape.

On Wednesday a spokesperson for the HCCC confirmed that several complaints had been made against the famous neurosurgeon.

‘The commission has a number of current complaints on these matters and, as these are in the process of determining appropriate action, it is unable to provide further comment at this time,’ a statement said.

According to The Australian, some of the complaints related to the system failing to provide good post-operation care. 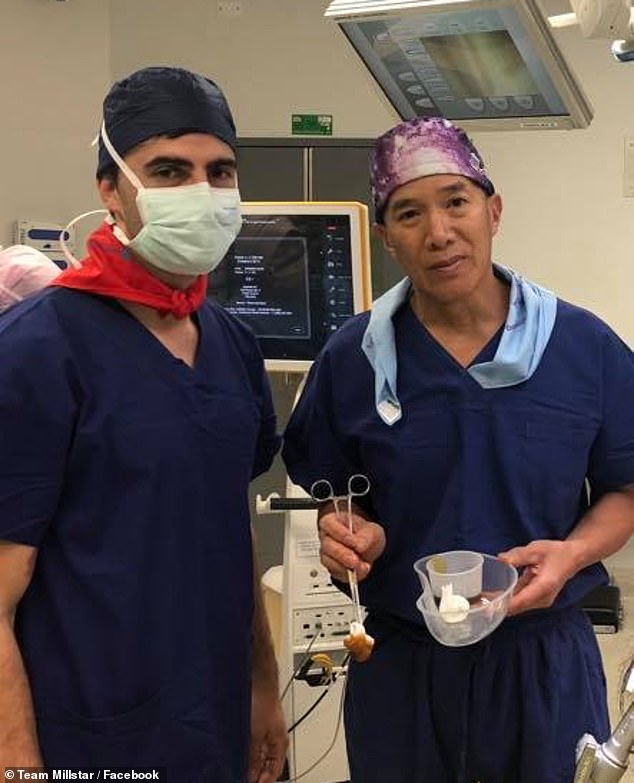 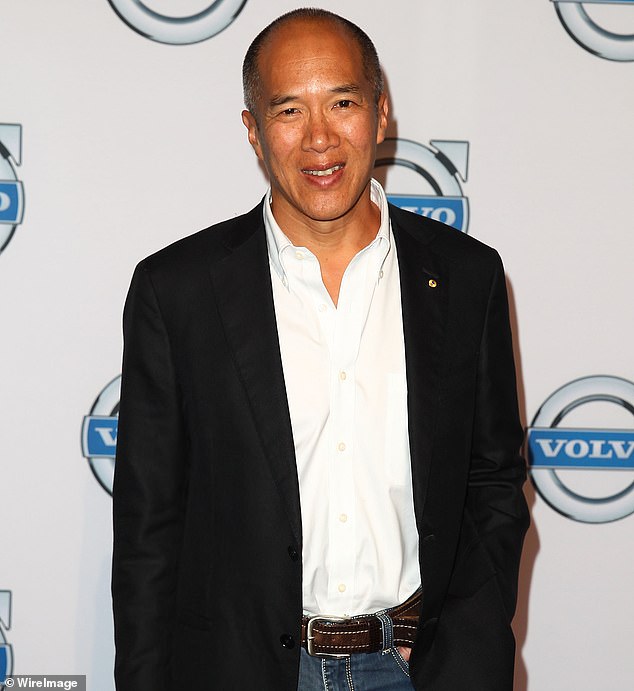 Last week Dr Teo told The Sydney Morning Herald that criticism from other doctors may force him to consider leaving the profession.

‘They’ll eventually get me,’ he said.

The renowned doctor has made a name for himself over the last decade by taking on inoperable cases and offering brain cancer patients a second chance at life.

He made headlines after agreeing to perform a risky operation on 12-year-old Amelia ‘Milli’ Lucas that could have left her with permanent weakness in one side of her body, or at worst, coma or paralysis.

Speaking after the operation, Teo admitted the procedure was one of the ‘more difficult’ that he’s done in his career.

He said he personally only gets $8,000 from each surgery.

‘The difference between [the] public and private cost of medicine needs to be discussed,’ Dr Teo said.

‘But what you have to remember is that of that $120,000 [charged for surgery] most people think it all goes to me, and that’s not the case at all.’

He said while $80,000 goes to the private hospital, the remaining $40,000 was shared between the assistant, anaesthetist, radiologist, radiographer and intensivist. 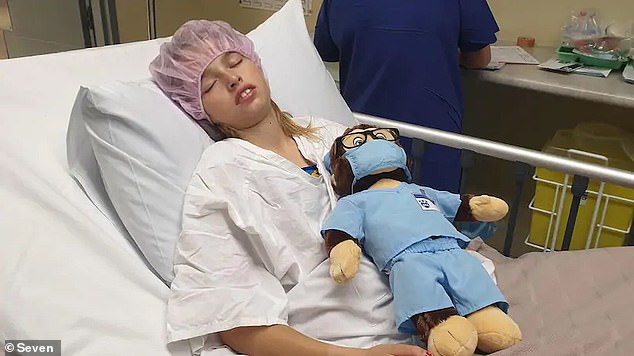