A celebrity autograph hunter is being questioned over an alleged sexual assault that happened in the heart of Melbourne.

James Michalas, 21, was arrested by Victoria Police sexual crime squad detectives on Wednesday after a tip-off from Daily Mail Australia.

Just hours earlier, police had released high definition CCTV footage of a man they believed could help them solve the alleged sexual assault at Federation Square – across the road from Melbourne’s iconic Flinders Street Station. 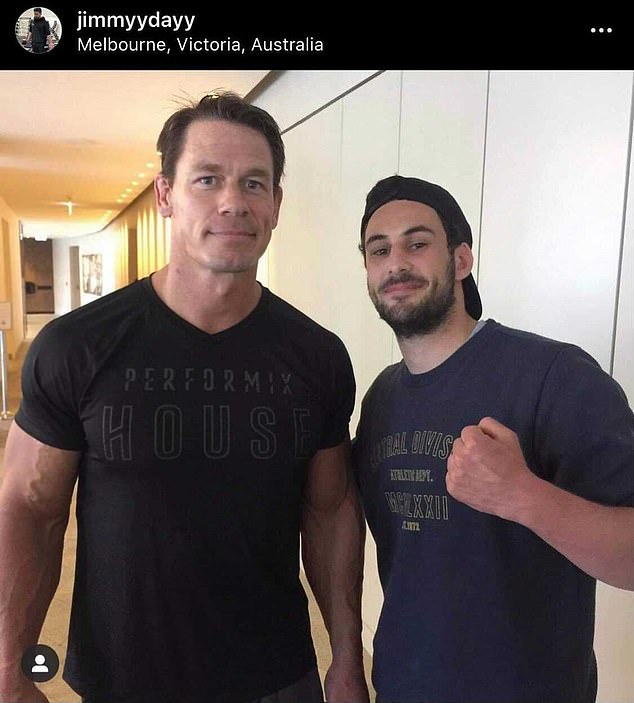 Two teenage girls have told police they were sexually assaulted after being taken into toilets there.

The alleged incident happened on May 5 about 2pm when the two 15-year-olds were in the CBD.

They had met a man earlier that day at a fast-food restaurant on nearby Swanston Street.

Chilling footage released by detectives shows a bearded man leading two young girls away from a nearby pub.

The man is seen holding hands with one of the teenagers while speaking to the other.

The three walk off together before the video ends.

Police released the video stating the man was described as being aged in his 20s, around 185cm tall, with a beard and tattoo on his right arm. 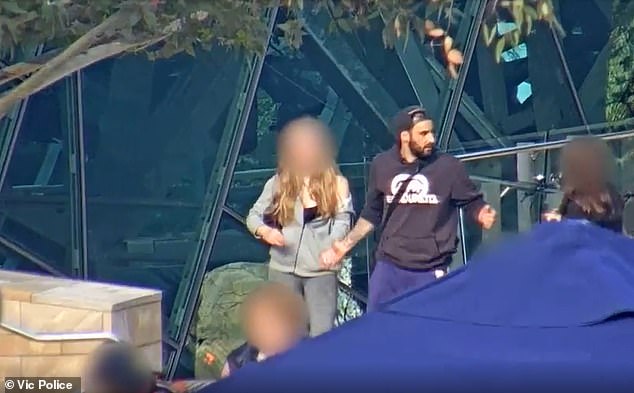 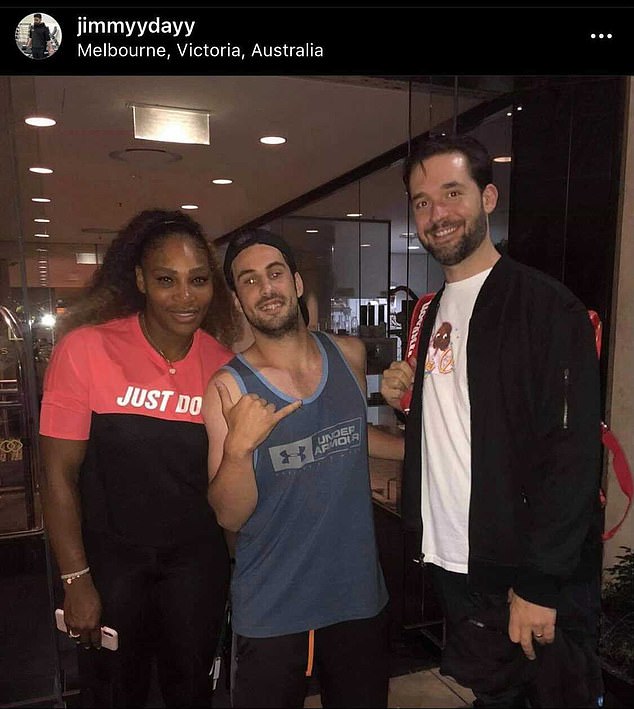 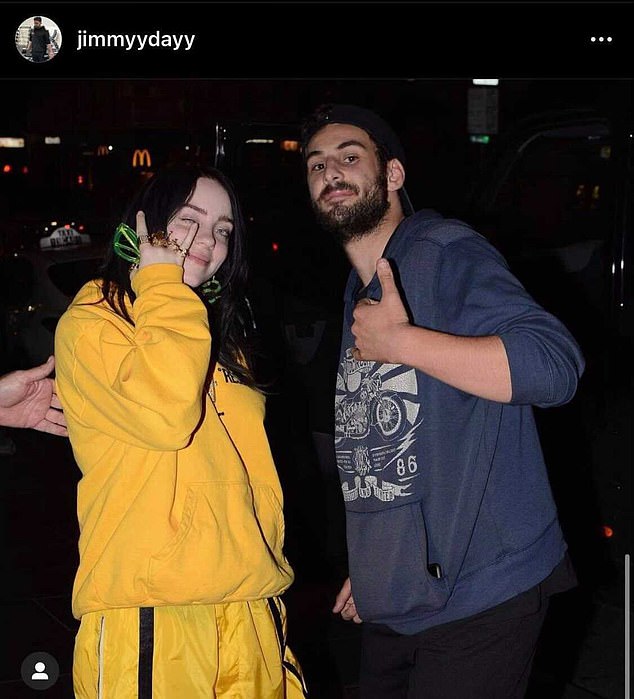 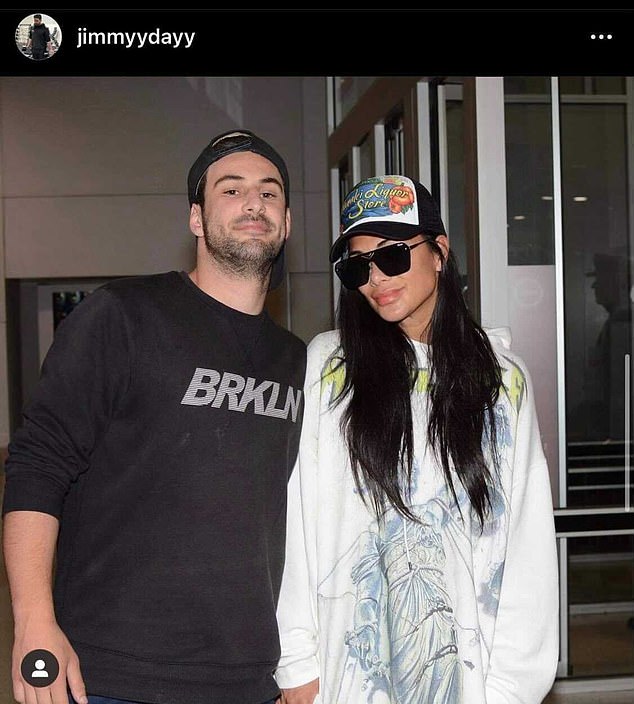 An celebrity industry insider had forwarded photographs of Mr Michalas to Daily Mail Australia upon seeing the CCTV footage.

‘He’s well known among the community of autograph hunters,’ the source said.

Mr Michalas had numerous photographs of himself next to celebrities posted to social media before they were all pulled.

Hollywood stars including John Cena and Nicole Scherzinger were among a treasure trove of smiling celebs the ‘autograph hunter’ had snared.

Autograph hunters spend their lives tracking down celebrities to shine in their reflected glory for but a moment.

It can also turn a pretty penny, with some hunters selling signed memorabilia for big dollars on eBay.

Anyone who recognises the man has been urged to contact Crime Stoppers on on 1800 333 000. 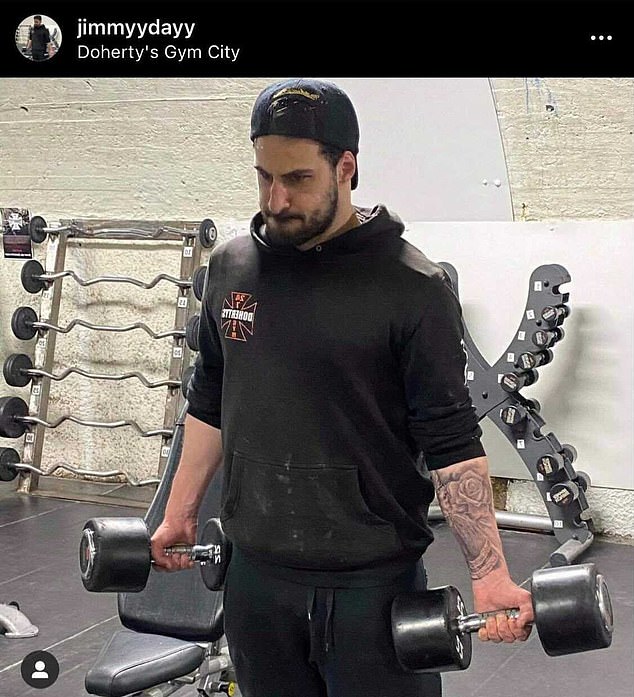 James Michalas, 21, in an image he posted to social media

James Michalas, 21, has been questioned by police over a sexual assault on teenagers