Celtic will be playing European football after Christmas despite a 1-0 Champions League defeat by Anderlecht at Parkhead.

The Hoops’ 3-0 win in Brussels on match-day two meant the visitors had to equal or better that result in the final Group B game to leapfrog the Scottish champions into a Europa League spot.

Brendan Rodgers’ side endured an uncomfortable first-half bossed by the visitors and went behind through a Jozo Simunovic own goal in the 62nd minute but managed to avoid further mishap to remain in third place. 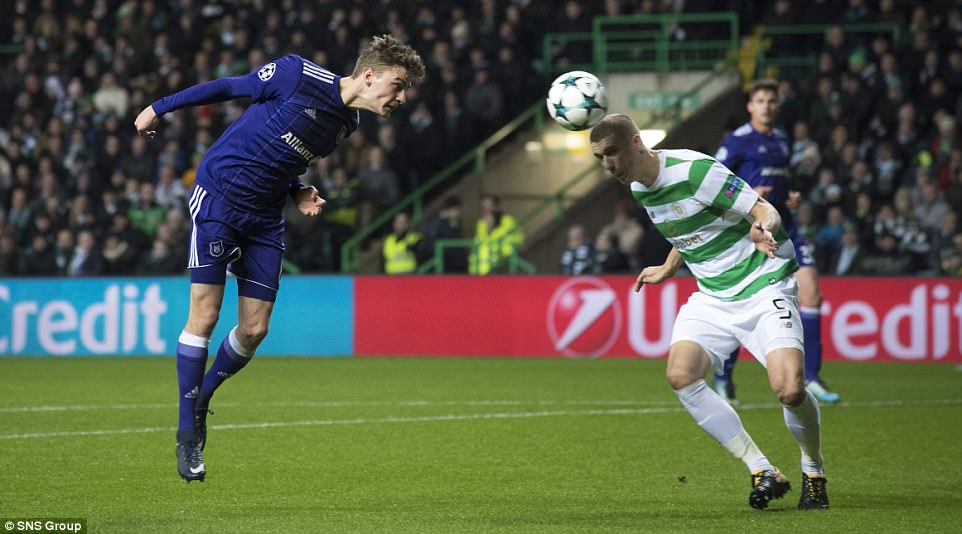 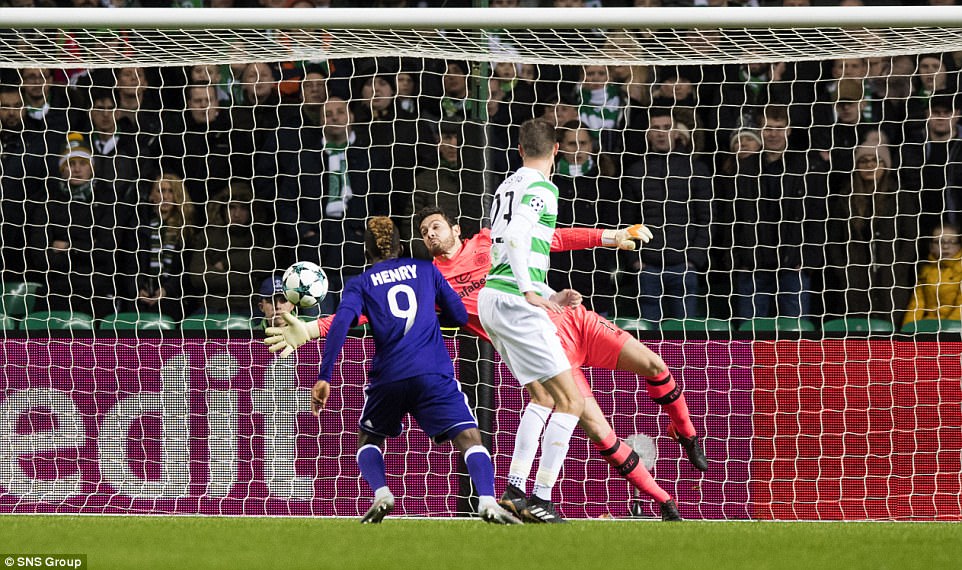 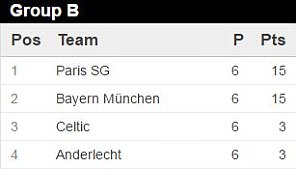 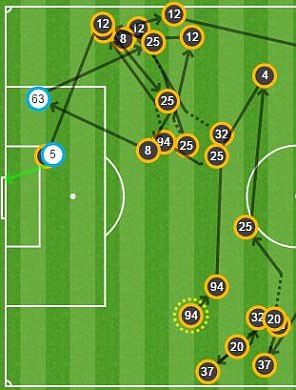 Jozo Simunovic scored an own goal after a long build up from Anderlecht. For more of our Matchzone feature, click here…

After failing to win any group stage games in his first season in charge, Rodgers, yet to taste defeat by a Scottish club in 67 games, achieved the required progress at the second attempt, albeit suffering defeats home and away to Paris St Germain and Bayern Munich and in the final fixture against Anderlecht.

Celtic go into the draw for the last-32 of the Europa League which takes place in February, a spot which the Glasgow club would have taken before the group stages began.

As expected, Rodgers brought back French striker Moussa Dembele after he had recovered from an ankle knock with Simunovic, Callum McGregor, Stuart Armstrong and James Forrest making it five changes in total.

Skipper Scott Brown made his 69th appearance in the Champions League, beating the record for a Scottish player held by former Celtic and Liverpool striker Kenny Dalglish.

Anderlecht boss Hein Vanhaezebrouck had conceded the odds were heavily stacked against his side but they almost got one goal back in the third minute, Hoops keeper Craig Gordon forced into a fine save from midfielder Sven Kums who blasted in a cut-back from Henry Onyekuru. 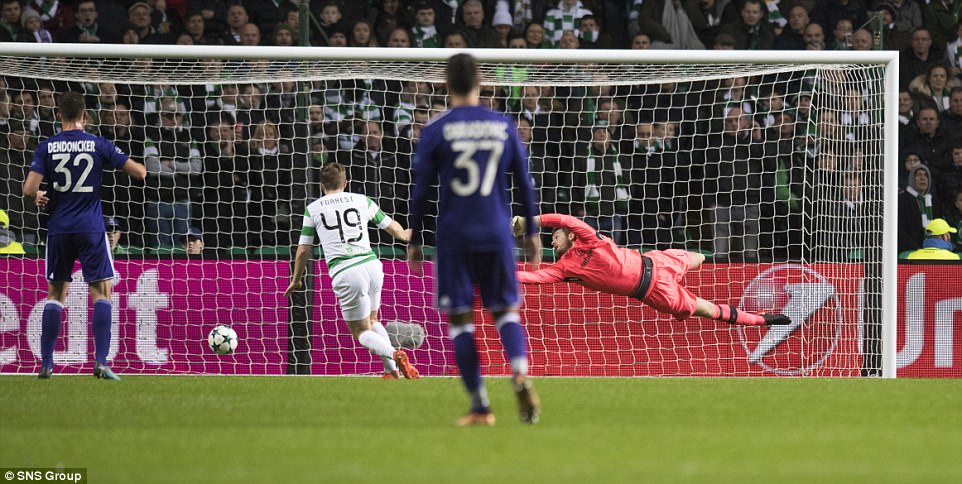 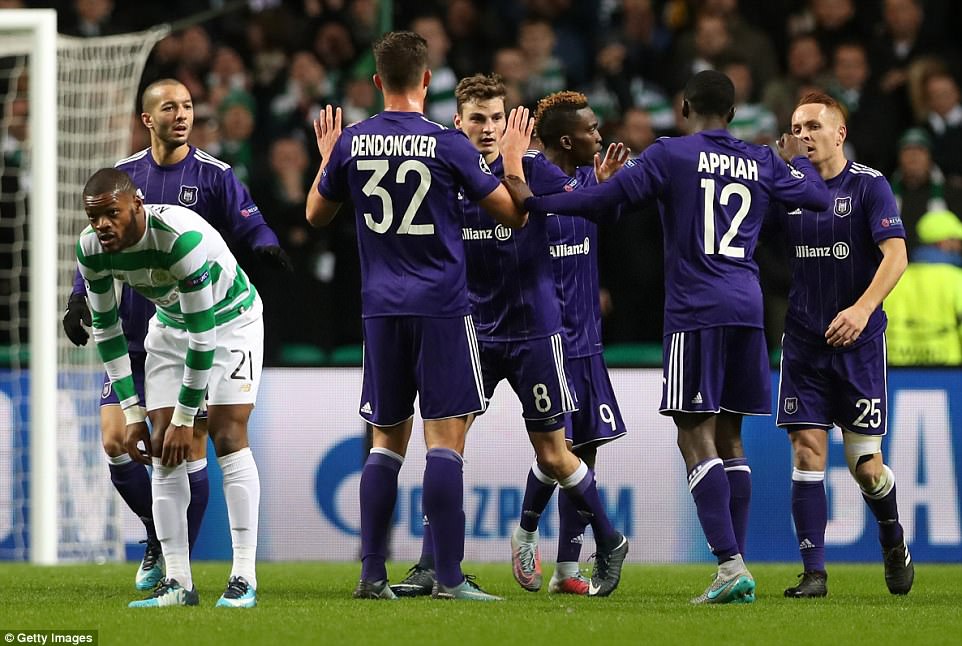 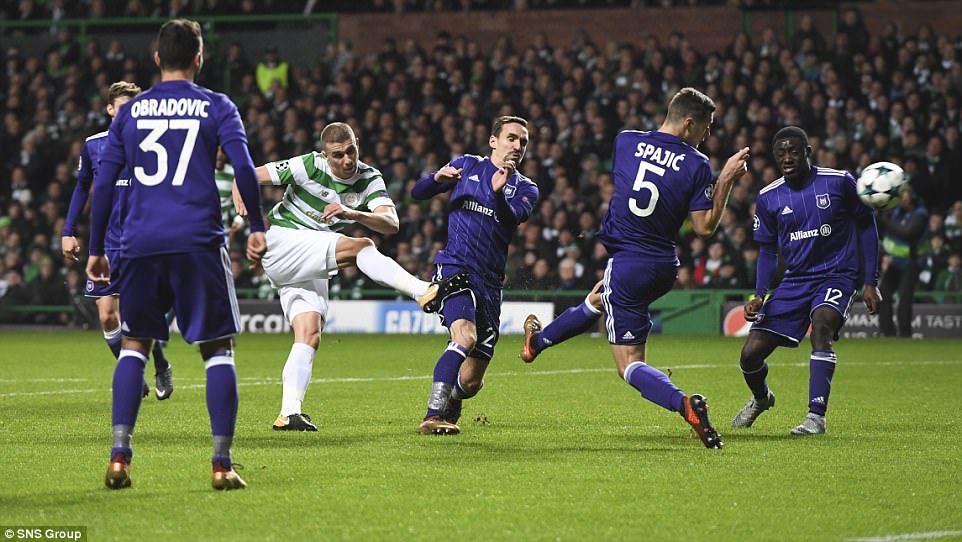 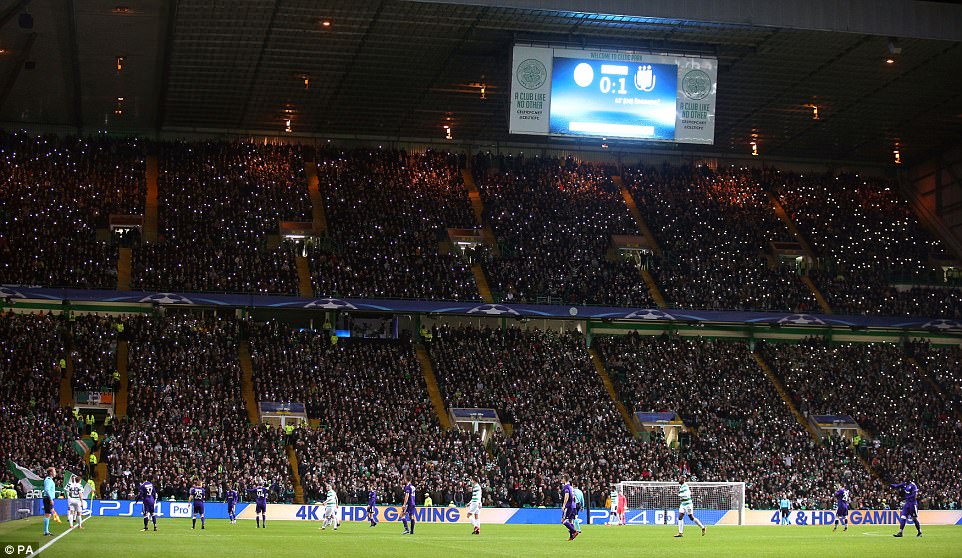 The slick-moving visitors had immeasurably improved from their match day two defeat against the Scottish champions who were not allowed to settle into their rhythm.

In the 17th minute Adrien Trebel’s acrobatic effort from 16 yards had Gordon working again with the Anderlecht midfielder testing the Scotland keeper again with a long-range effort just before the half-hour mark.

The interval allowed Rodgers time to make adjustments, which he did do by replacing Stuart Armstrong with Olivier Ntcham and Scott Sinclair for Tom Rogic which stabilised the home side who pressed with purpose for the first time.

Belief seemed to seep slowly out of Anderlecht.

A curling shot from Celtic winger James Forrest in the 55th minute was pushed past the post by keeper Frank Boeckx, with the Belgian side surviving the corner. 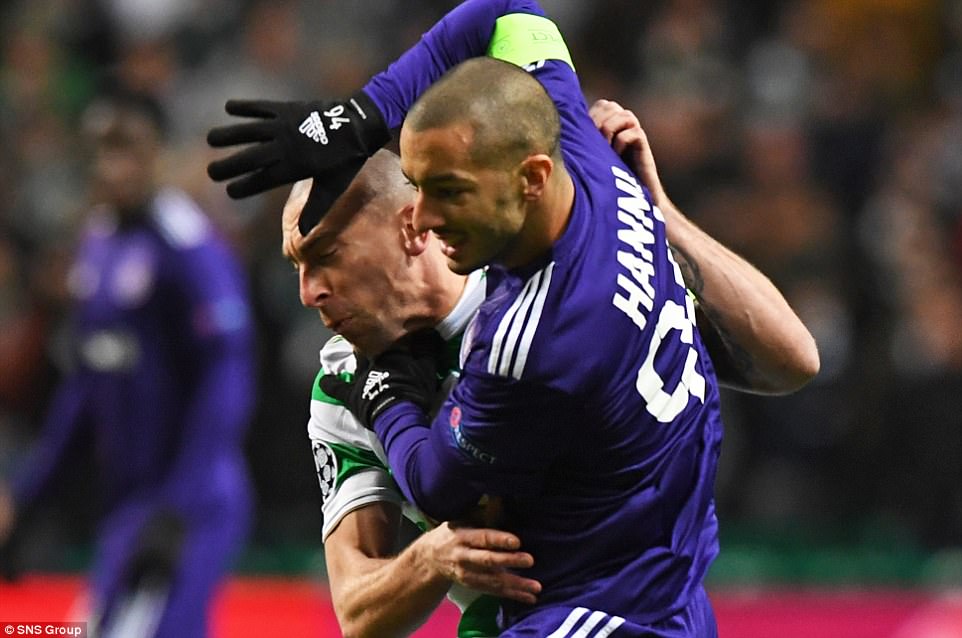 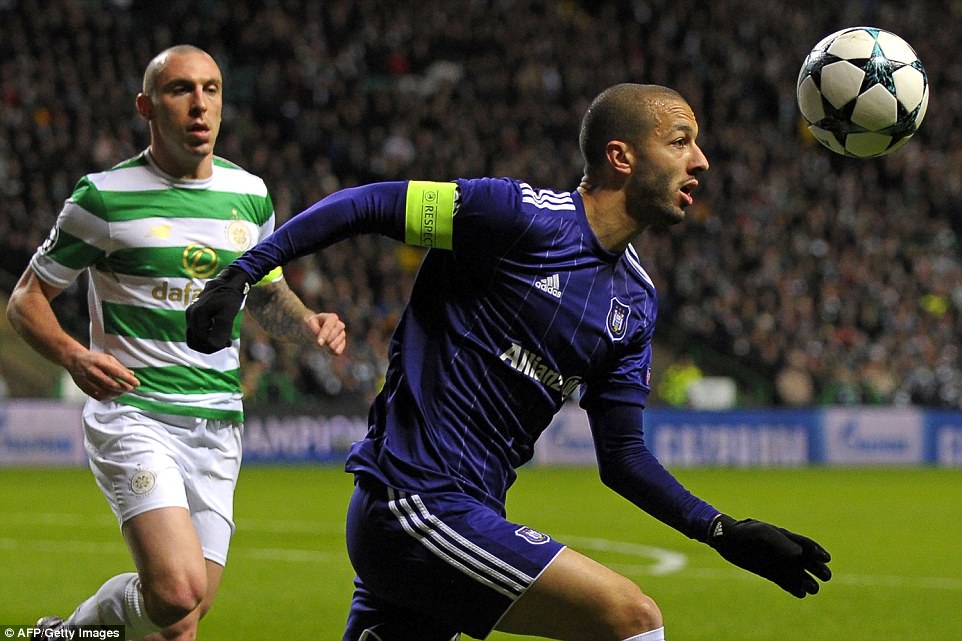 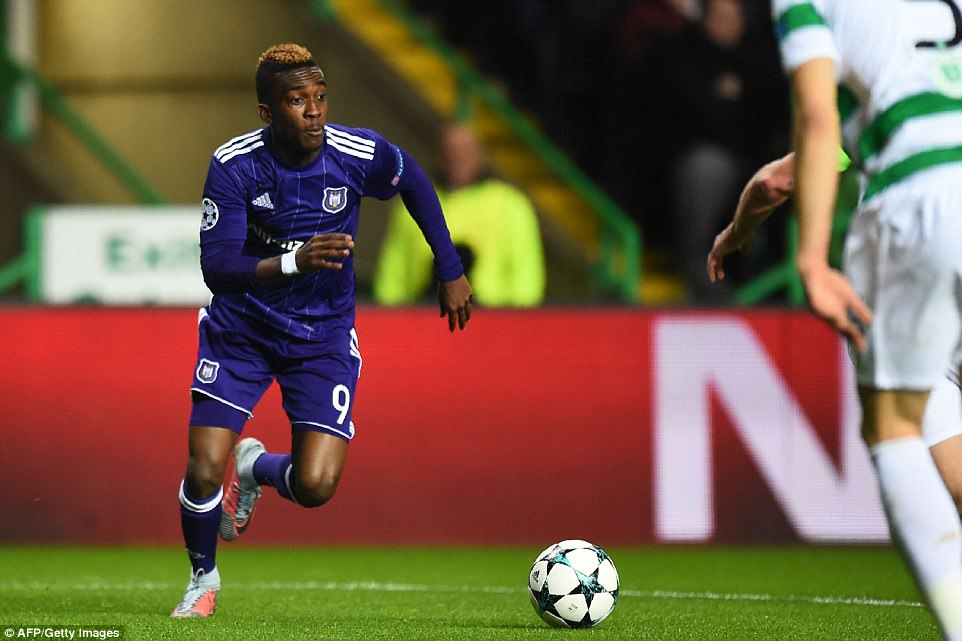 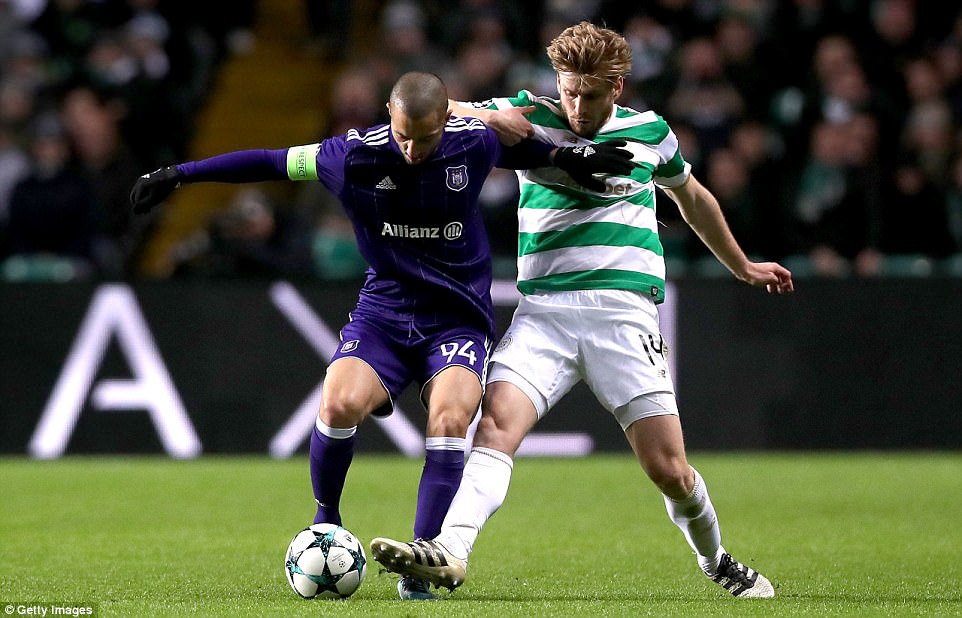 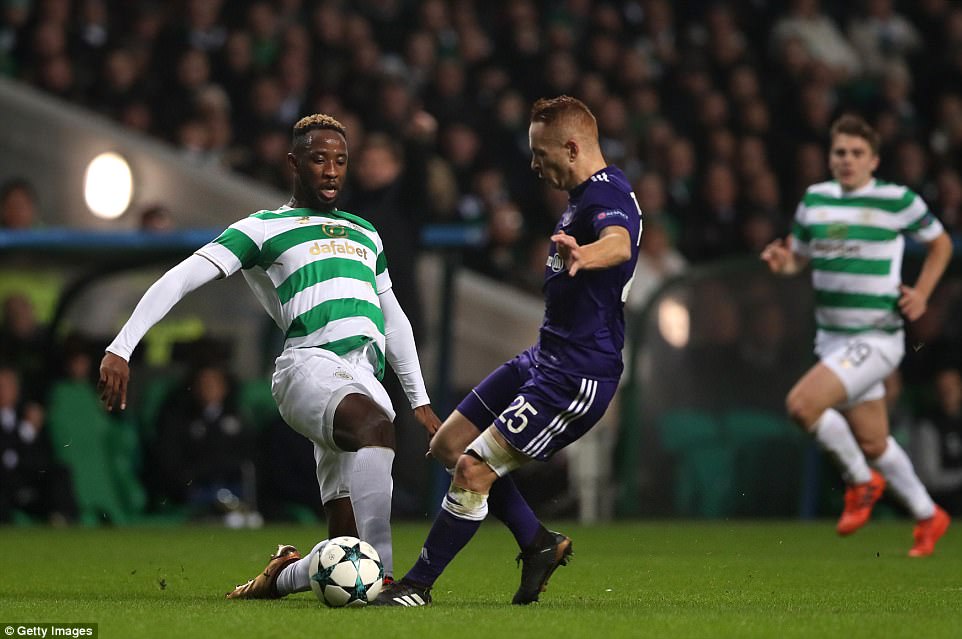 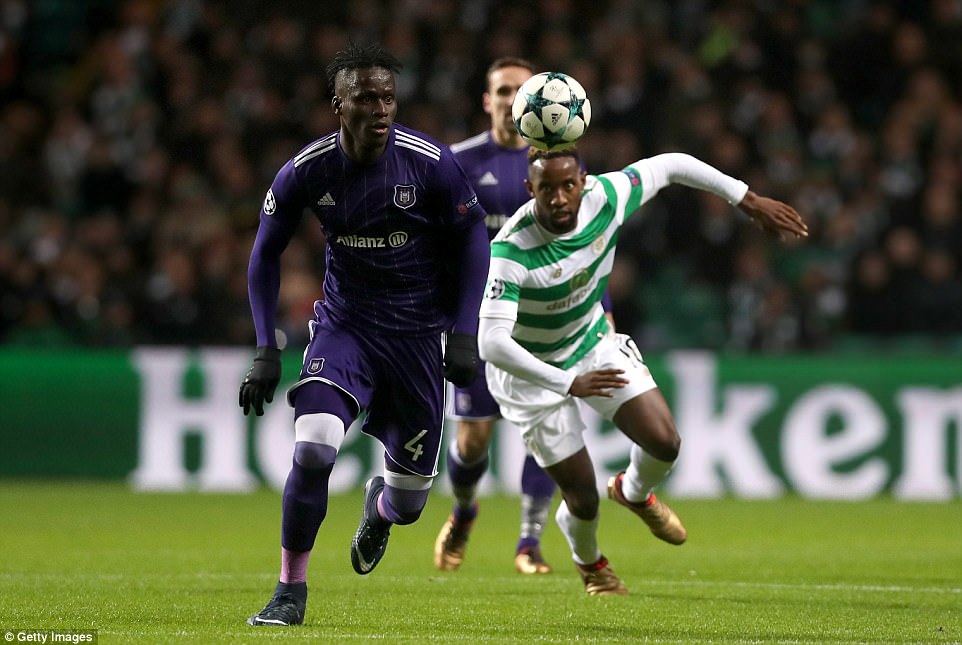 The Parkhead fans, subdued and nervy in the first-half, began to find their voice but it was the 2,000-plus Anderlecht supporters who cheered loud and long when a cross from the right by full-back Dennis Appiah came off the back of Simunovic, under pressure from Pieter Gerkens, and past Gordon.

The Hoops defender came close to cancelling out his goal five minutes later when he fired just over the bar from 12 yards following a Hoops corner.

The goal had re-energised Anderlecht.

In the 74th minute Dembele limped off to be replaced by fellow Frenchman Odsonne Edouard, who had scored a hat-trick in the 5-1 win over Motherwell at the weekend.

The final stages were more about not conceding and there were sighs of relief among the green and white when Gordon parried a 25-yard drive from Anderlecht captain Sofiane Hanni, and with the Belgian side failing to find a second goal, the final minutes were less nervy. 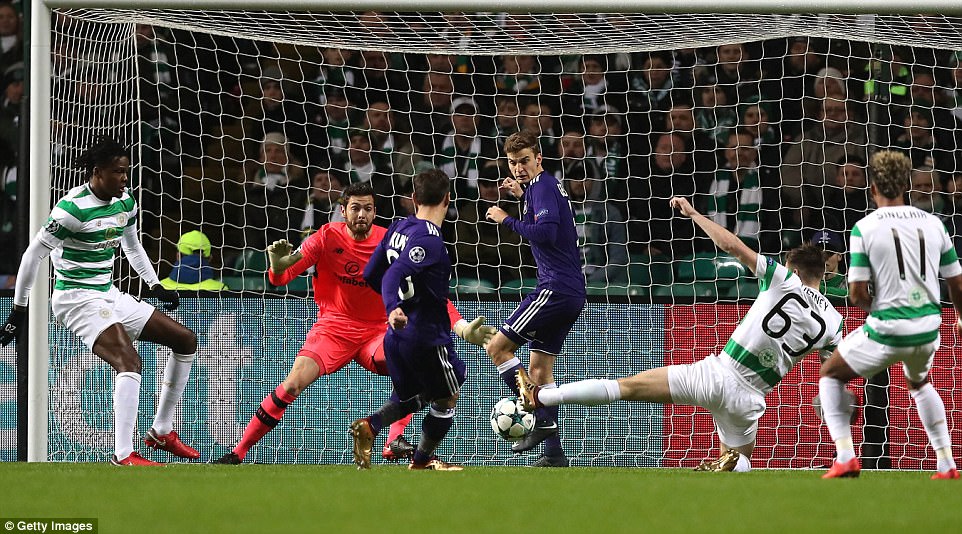 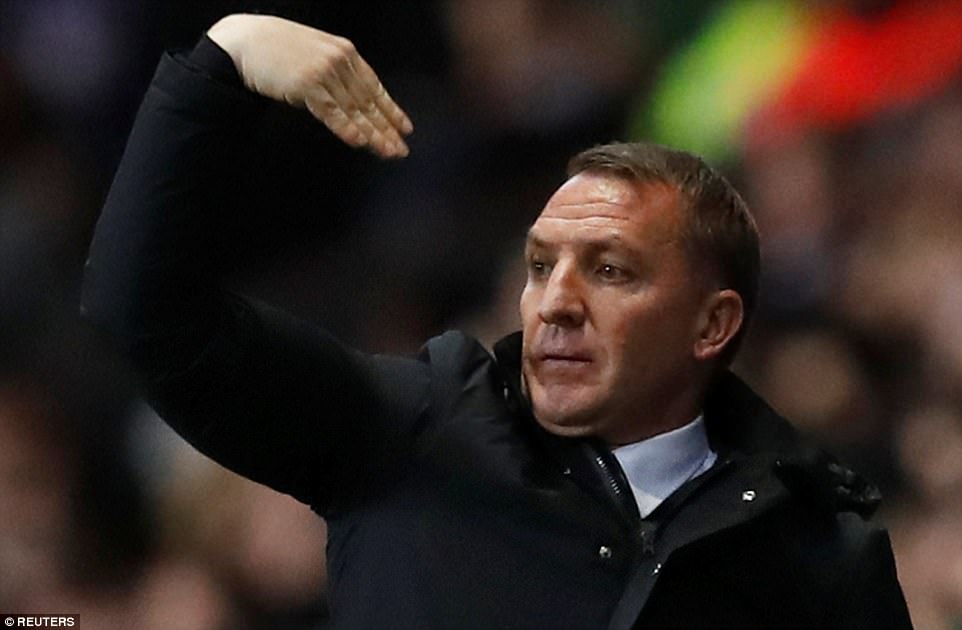 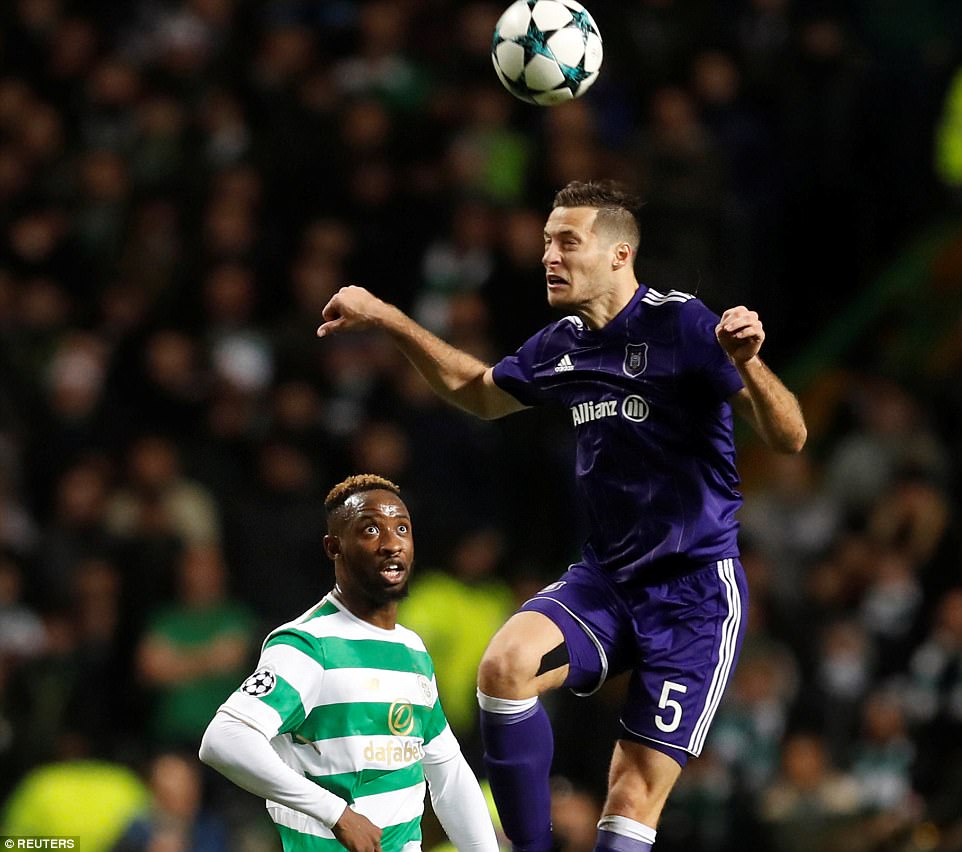 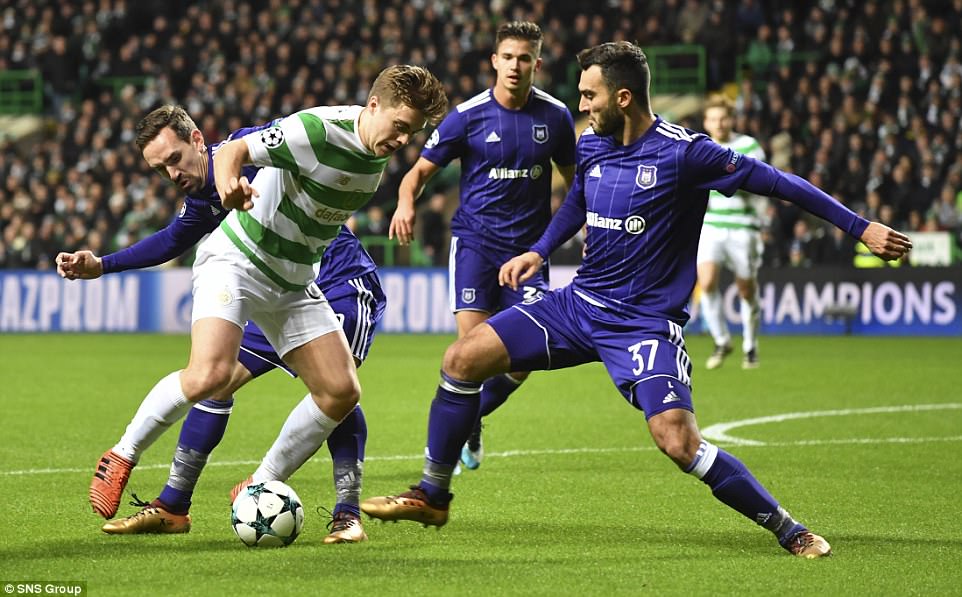 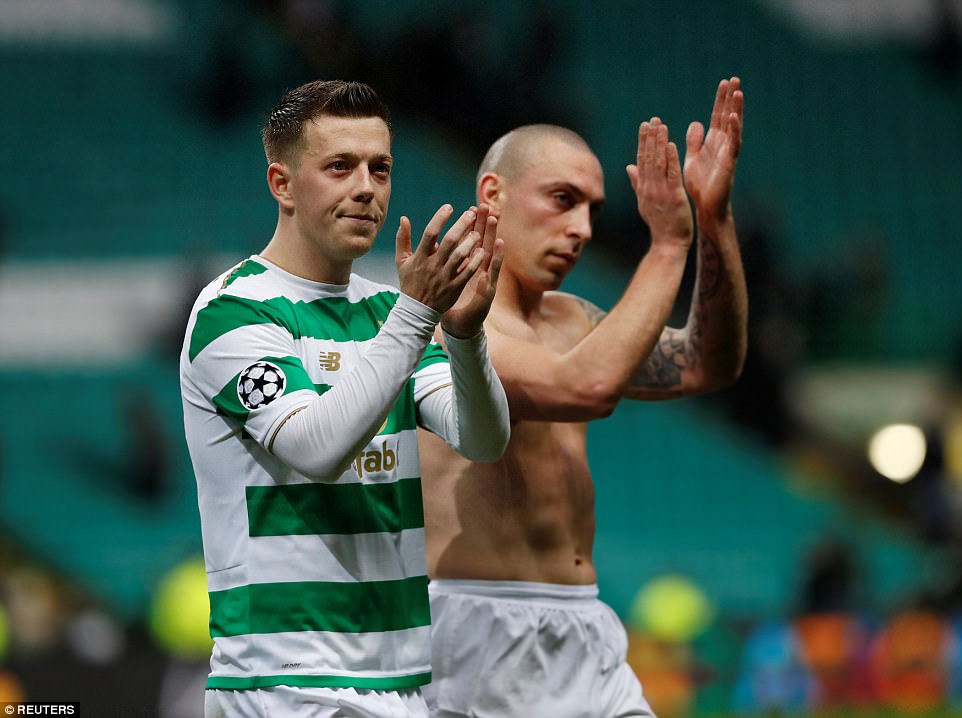