For Celtic’s hierachy the uncomfortable questions begin now. Some difficult and testing days lie ahead now.

For the fourth time in six years Scotland’s champions have failed to qualify for the Champions League. Once again it comes after a summer of dubious recruitment in the transfer market.

For Chief Executive Peter Lawwell a flak jacket might not be enough protection for what comes now. 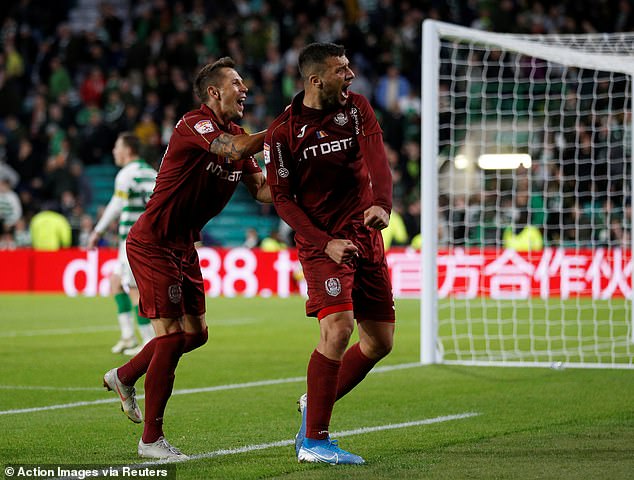 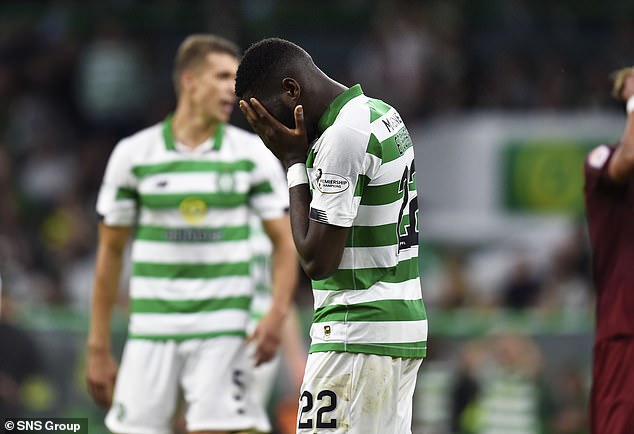 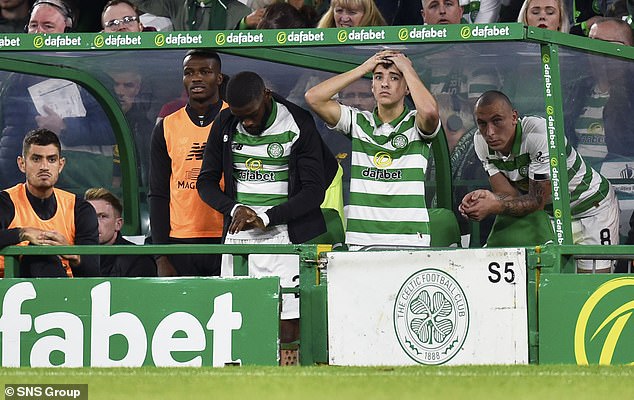 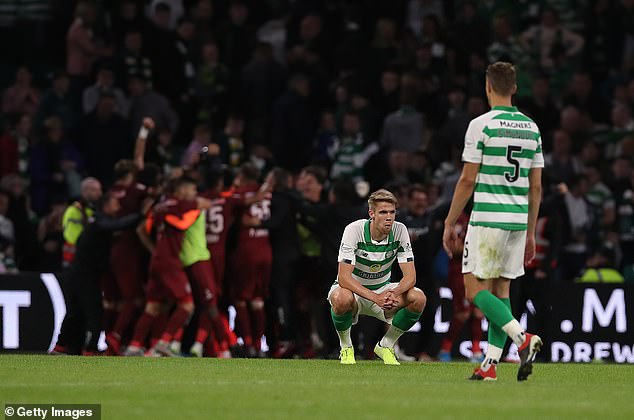 Even before Cluj substitute George Tucudean hammered the final nail into Celtic’s coffin in the sixth minute of injury time the Parkhead management were facing serious, probing questions.

It was hard to judge what was worse. Callum McGregor at left-back or the recruitment which meant he had to play there in the first place.

There’s no secret to the fact Neil Lennon needs a right-back and a left-back, the question is why?

Once again Celtic went into the biggest games of their season without a settled defence and paid a heavy, damaging price.

They lashed out £7million on Christopher Jullien, a central defender from Toulouse.

Yet, with £30million on the line, two players who cost £10million sat perched on the substitutes’ bench.

In a tie winning position twice, Celtic’s makeshift defence shipped four goals in the end and now go into a Europa League play-off. 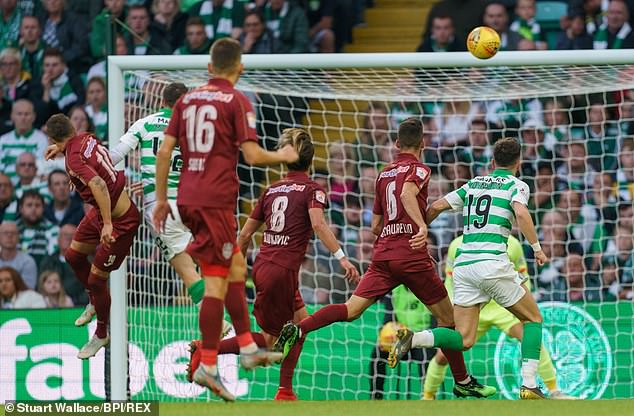 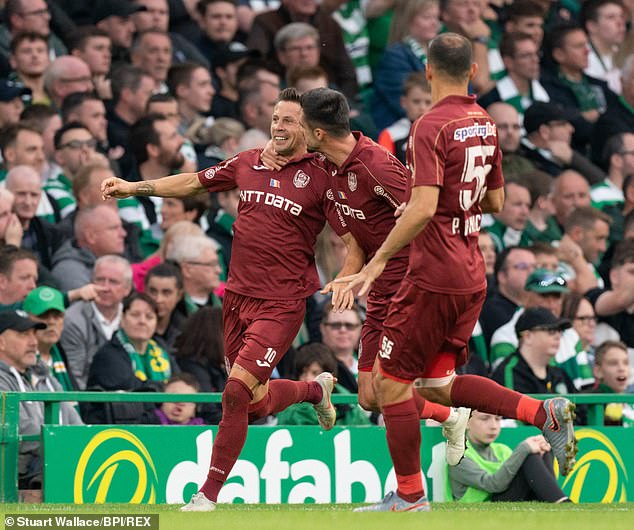 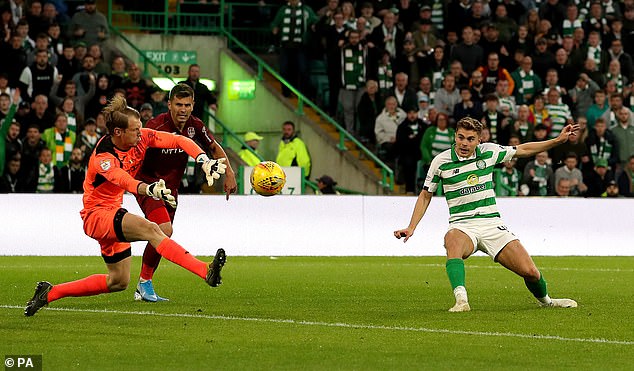 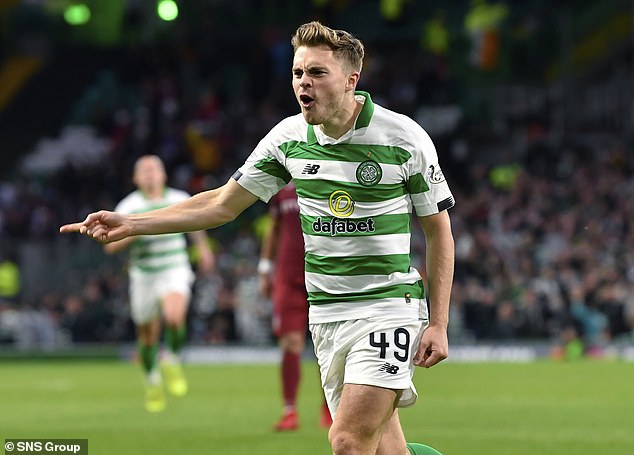 There were shades of Partizan Belgrade three decades ago as the game swung from end to end. When Celtic had to shut the back door they couldn’t do it. The blunt truth is that they didn’t have the players.

Sometimes versatility is a curse. McGregor is a fine central midfielder for Celtic; so good in that role that Brendan Rodgers was willing to pay big money to take him to Leicester City. He;s a player managers can trust

Signed as a replacement for Kieran Tierney Boli Bolingoli has looked anything but so far. A nervous wreck in a green and white shirt to date his manager clearly felt he couldn’t trust him to nudge Celtic a step closer to the Champions League. So it was, then, that the team was turned upside down

to shoehorn McGregor in at left-back, robbing the midfield of his talents. It’s hard to think of a greater indictment of the club’s recruitment this summer than that.

Against the high, aggressive press of Romanian champions Cluj the impact was obvious here. The confidence provoked by a 1-1 draw in Transylvania last week was misplaced in the end. 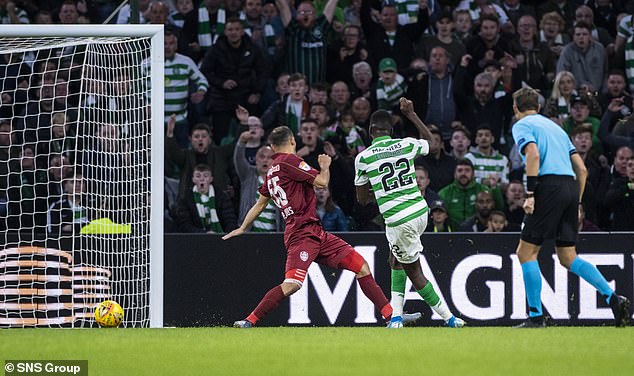 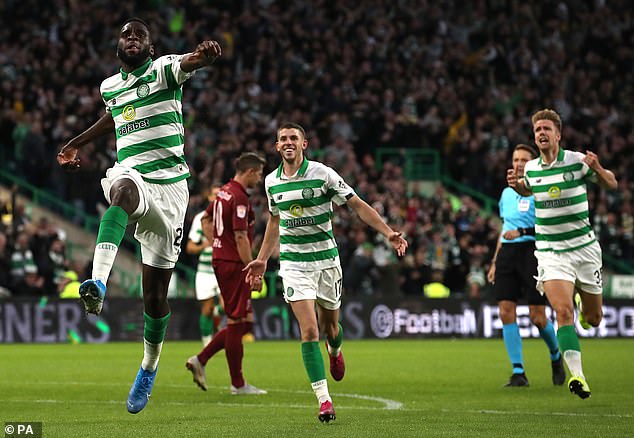 In the first half Celtic were all over the place, Cluj an organised, tough, coherent unit who refused to give them an inch. In the second they looked to have turned it around through goals from James Forrest, Odsonne Edouard and Ryan Christie.

They had the tie won twice. And they still they couldn’t seal the deal, a calamitous handball from captain Scott Brown gifting the Romanian champions a lifeline for 2-2 when they looked to losing it.

The truth is that Celtic Park was a pensive place long before Ciprian Deac outjumped McGregor to head Billel Omrani’s hooked cross into the net after 27 minutes. Cluj could – should – have had a penalty kick in eight minutes when the emergency left-back clattered into Deac late as he lurked with intent at the back post.

It’s hard to know what ailed Celtic in that first half. It might have been over-confidence, it might have been unease with the loss of McGregor in the midfield area. Whatever it was Cluj were head and shoulders above their opponents,

It took 46 minutes to force Cluj keeper Giedrius Arlauskis into an actual save when Jozo Simunovic headed a Christie corner towards goal seconds after Kriss Ajer had a header from the same source cleared off the line. The difference in approach between the two halves was night and day. Still, it wasn’t enough. 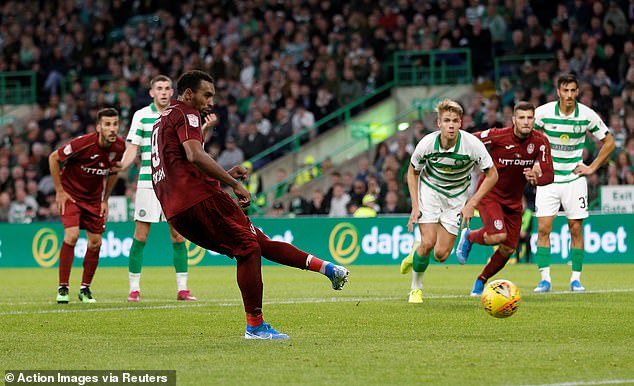 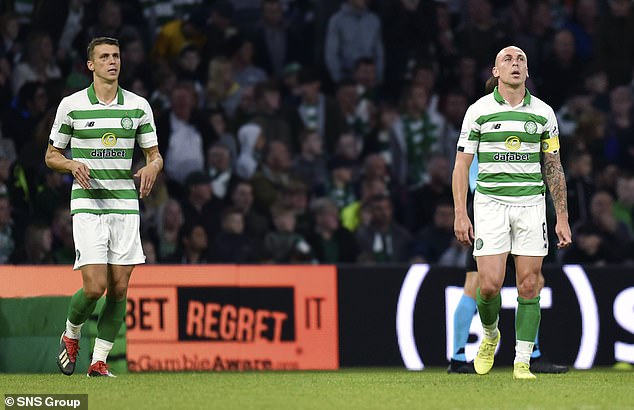 Give Celtic this much. They emerged for the second half a different team. The Ajer and Simunovic efforts invigorated supporters. They sensed a new game and, god knows, they got that right.

Within 16 minutes of the restart the game had been turned on its head,

As in Clukj-Napocia last week it was James Forrest who removed the sting from the tail. Given a licence to get forward after the break McGregor’s low cross prompted a moment of intellligence and awareness from Edouard, the striker stepping over the ball to allow it to run through to Forrest at the back post. A touch inside and the ball was poked into the top corner for 1-1, level on aggregate.

Celtic then took the lead in the game – and the tie – after 61 minutes thanks to some dismal defending from the visitors. Paulo Vinicius and Mateo Susic completely failed to deal with an Elhamed cross. The ball fell kindly for Odsonne Edouard to thump gratefully into the net for 2-1.

Scott Brown owes Celtic nothing. The captain has been a steadying presence in a green and white shirt in Europe for over a decade. 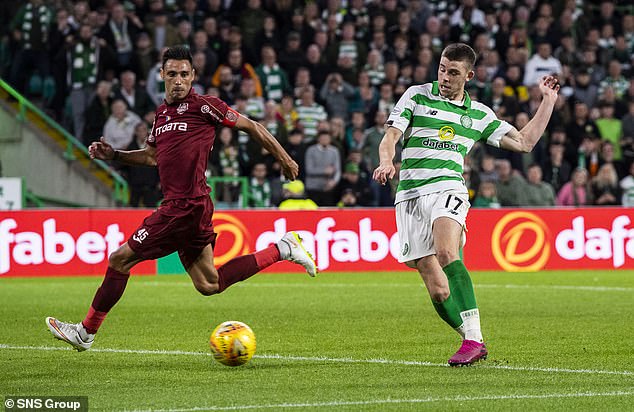 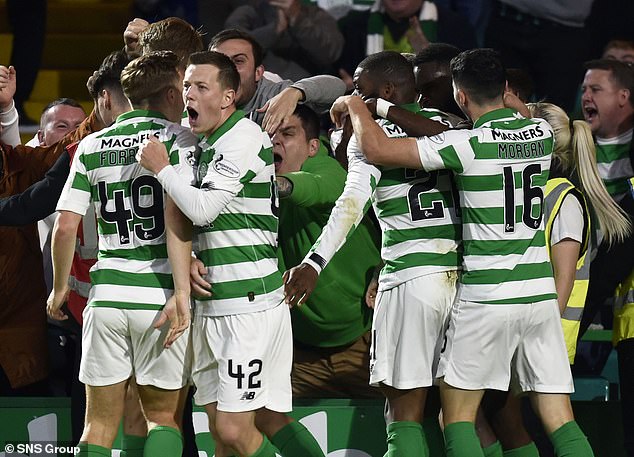 Yet the rush of blood to the head which gifted Cluj a penalty kick and a second goal after 73 minutes was inexplicable. A meat and drink corner was going nowhere in particular when the captain stuck out an arm and handled. Billel Omrani converted past Bain and, as in Israel where they eliminated Maccabi Tel Aviv, Cluj were back in the driving seat at 2-2.

Amazingly, Celtic were ahead yet again within two minutes. Edouard managed to wriggle free on the left side of the area, a pinpoint cut back giving Ryan Christie the simple task of dragging the ball into the net for 3-2. Advantage Celtic. A play-off tie with Slavia Prague was there for them, That should have been that.

But the game was open, far too open for Celtic’s tastes. Cluj – rightly – sensed blood and went for it.

The celebrations as Omrani claimed his second goal for 3-3 were unrestrained. Scott Bain did brilliantly to parry a thudding half volley from substitute Constantin Paun.

He could do nothing to stop Omrani thrashing the ball into the roof of the net to consign Celtic to Champions League football even before the substitute George Tucudean added insult to injury by springing the offside trap and converting calmly to spark a mass pitch invasion by Cluj officials, in the sixth minute of injury time.

The sound of boos rang around Celtic Park. They could go on for some time. 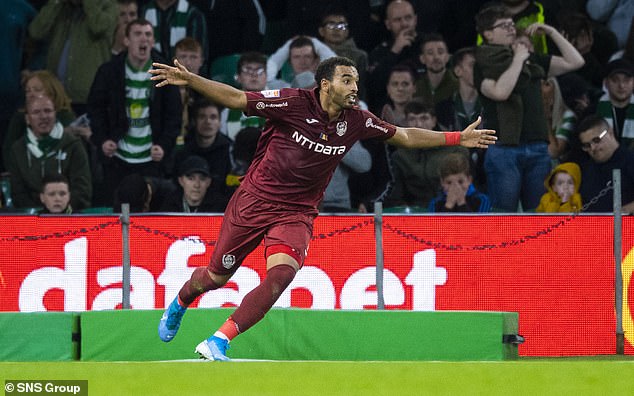 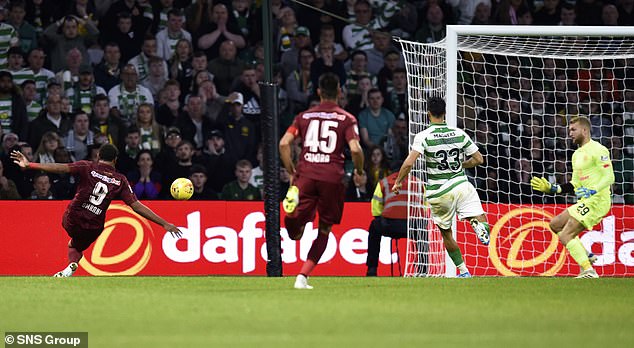