Dedryck Boyata insists Celtic have nothing to lose in their Champions League encounter against Bayern Munich on Tuesday night .

The Hoops were outclassed by the German giants in the Allianz Arena earlier in the month when they were fortunate to escape with a 3-0 defeat.

Bayern have six points from nine after three games with Group B leaders Paris Saint-Germain three points better off and both European superpowers are favourites to make it into the knock-out stages. 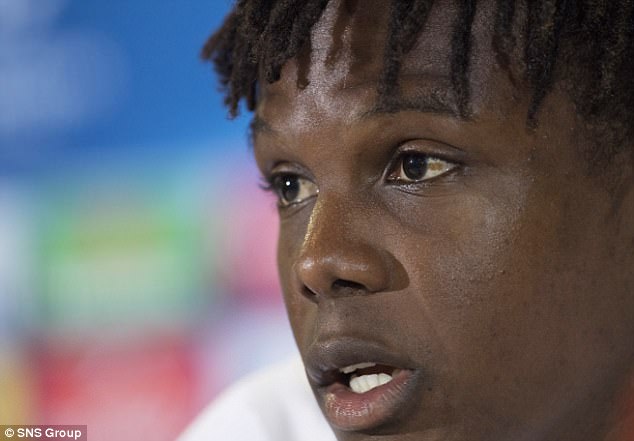 Boyata, 26, believes the lack of expectation on the Scottish champions could help Brendan Rodgers’ side.

‘We have to try to play our game and not be afraid because let’s be honest, we have nothing to lose and we have everything to show,’ said the Belgium defender.

‘We are playing against one of the biggest teams in Europe, against players who have played in the World Cup final. It is a big opportunity to show what we can do against them.

‘Of course it will be difficult but we need to be on top of our game, from the goalkeeper to strikers, we need to work as hard as we can and not be afraid to play our game and see what happens. 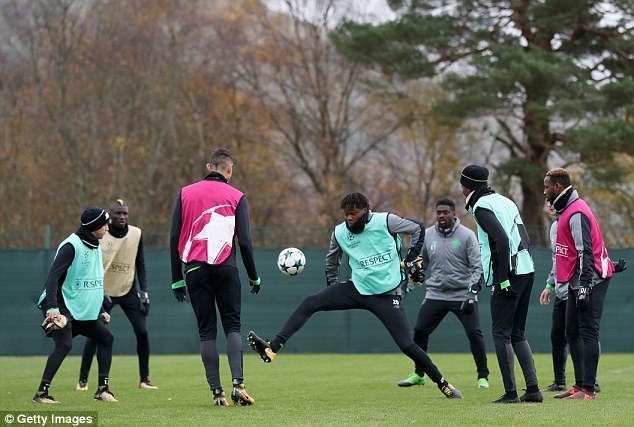 ‘I am feeling excited and the team is too. We want to do better than we did away so it is a chance for us to show everything.

‘Over there, we didn’t play the game we wanted to play and it was a bit frustrating for us.

‘We weren’t happy with ourselves but we have the chance to do it in front of our fans and it’s a big opportunity for all the players.’