Lawwell’s Celtic have been using the Park’s of Hamilton motor company, a family firm of Gers directors Douglas and Graeme Park, as the provider for their coach travel to and from matches throughout the club.

But, speaking at Celtic’s annual general meeting (AGM), the Scottish champions’ chief dismissed talk that such business is ‘subsidising’ their bitter rivals.

‘We have talked about that but I think as a club like Celtic we have to be above all that,’ he said. ‘It’s very difficult to find an alternative. We could buy our own bus, but we would need two in case one breaks down.

‘I don’t think we are subsidising Rangers, I think that’s a stretch. I think we’re bigger and better and above all that.’

Matters of which particular bus companies to employ were of little or no interest to Lawwell, who has seen his side win the invincible treble last season, as well as continuing to preserve an unbeaten league run that stretches back to May 2016. 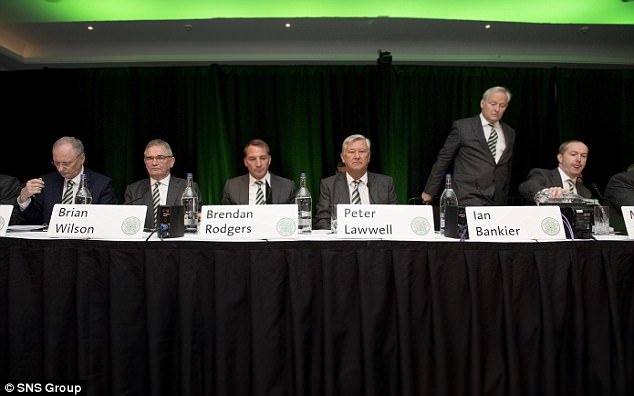 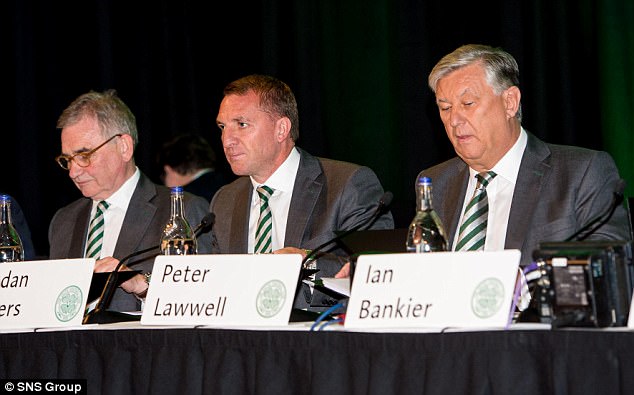 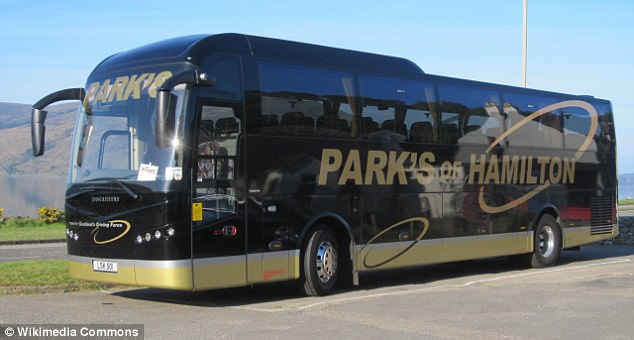 The firm are used by Celtic for transport to matches but after coming under fire Lawwell for supposedly ‘subsidising’ Rangers, claimed: ‘We’re bigger and better and above all that’

But Lawwell, who is also a member of the 16-man executive board of the European Club Association, which drives legislation in European football along with UEFA, gave his opinions on the potential for changes to the Europa League format.

The discussions come after the changes to the format of the competition’s superior Champions League were made, a change that Lawwell thinks should be followed by the lesser of the two European competitions.

‘European football will change, that’s for sure,’ said Lawwell.

‘You may find the Champions League doesn’t change significantly over the next two cycles, which is good news for us because the champions’ route will be maintained. It’s going to be slightly more difficult, but it’s still there, which is very, very positive.’

Celtic have not struggled to qualify for the Champions League in previous seasons, mostly helped by the capitulation of Rangers in 2012, but Lawwell also claimed changes to the Europa League will put Scottish football back on the map. 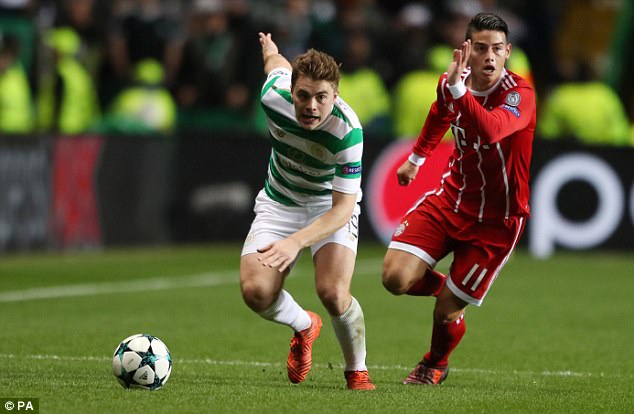 ‘What might be changing is the Europa League. I think they are looking in the shorter term, ways of expanding the Europa League, and that would be great for Scottish football as well as Celtic.

‘We know we are limited here in Scotland financially and the way forward for Celtic and Scottish clubs is to perform more in Europe and have more of our games played in Europe.

‘So if we can get more Scottish clubs in European competition then that would be great because the finance that brings in is new and that should hopefully help the competitive balance here in Scotland.’