Celtic to play the ‘best of the best’ against PSG

Manager Brendan Rodgers believes Celtic will be coming up against the ‘best of the best’ when they take on Paris Saint-Germain on Wednesday night.

The Parkhead side lost 5-0 on match day one of their Champions League campaign to the big-spending French club who, with four Group B wins out of four, have already qualified for the knockout stages along with second-placed Bayern Munich.

The French club handed the Hoops their heaviest home European defeat and speaking at the Parc de Princes, Rodgers put his side’s task into context while admitting another heavy defeat could happen again. 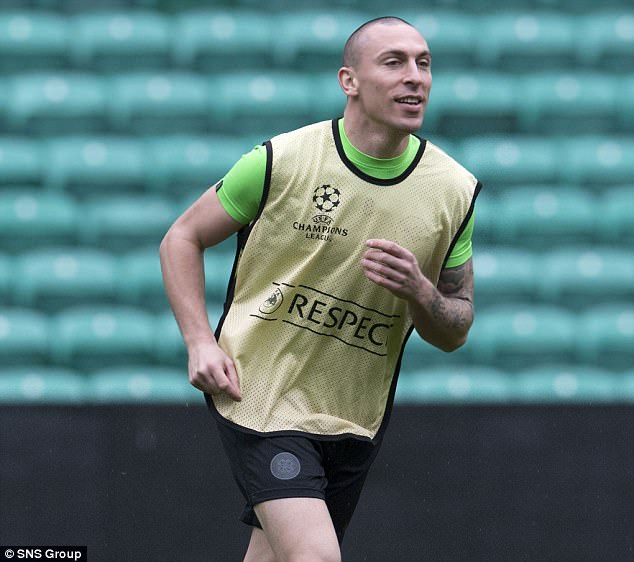 He said: ‘We certainly hope we can get a better performance and result.

‘We have taken encouragement as the games have gone on.

‘Our last performance against Bayern Munich (lost 2-1) was excellent. If you don’t get the result, for us, it is about taking pride in the performance. So that is something we hope we can achieve.

‘We understand that we are playing against a team that is arguably the best of the best which is a huge challenge for every team they come up against, not just us.

‘Their team has a helluva chance of winning the competition, they have big game experience and quality in every position and that includes the bench as well. 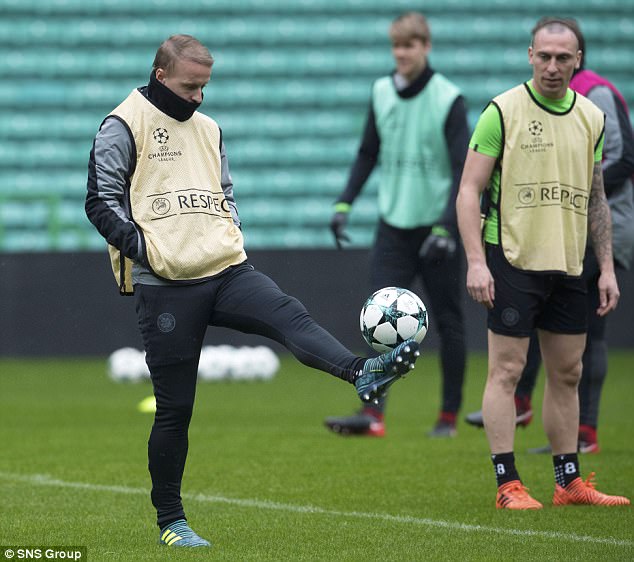 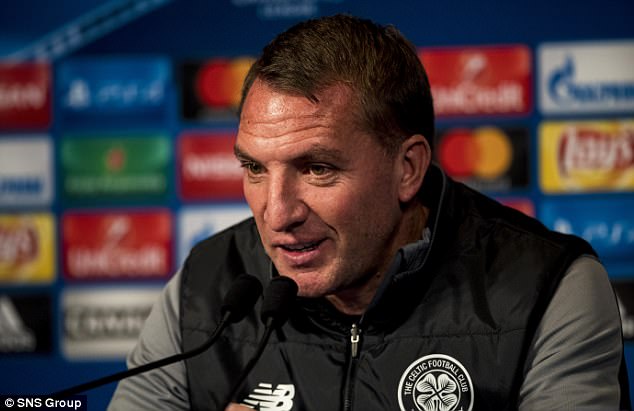 ‘When you have the goal threat that this team have, with Neymar, Edinson Cavani, Angel Di Maria and Kylian Mbappe and this type of quality you can go anywhere knowing you can score goals and win games.

‘It is a tough ask but for me there are always optimism in the game because there is always so much intent that you can take from them and for us it is about having that personalty and pride in how we play.

‘We can be as good as we want to be but it may still happen. You only need to look at their results and how well they beat teams.

‘We would like to obviously put up a better show in relation to performance and the scoreline. That is key for us and hopefully we can do that.’ 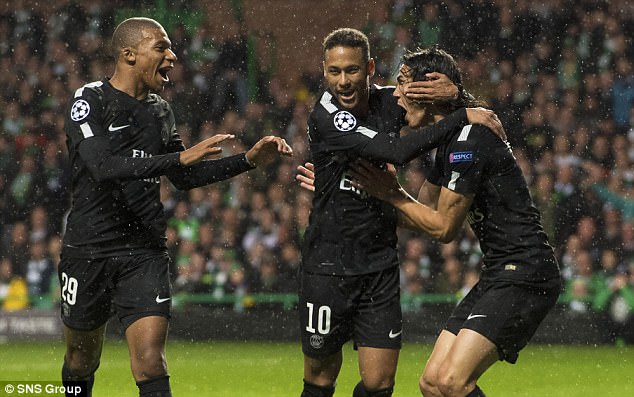