Census reveals millennials are leaving big cities in droves for the suburbs in the hunt for ‘better jobs, good schools and temperate weather’

Census Department figures have revealed that millennials have continued to leave big cities in favor of the suburbs.

Analysis of the data suggests that people between the ages of 23 and 38 are being priced out of more expensive markets and heading to the suburbs.

Suburbs account for 14 of the 15 fastest-growing cities with populations over 50,000, according to the census.

The most popular suburbs for relocation have good jobs, better transport links to big cities and temperate weather.

It’s believed to be happening due to the increasing gap between median home prices and median household incomes.

As many as 38,000 millennials left New York in just one year according to data 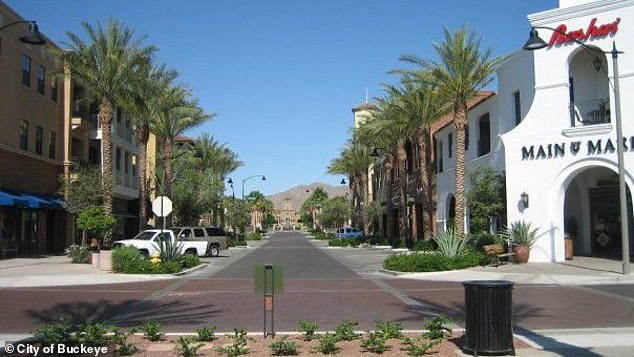 Buckeye City in Arizona was listed as the fastest growing city with a population increase of over 74,370, or an 8.5 per cent growth 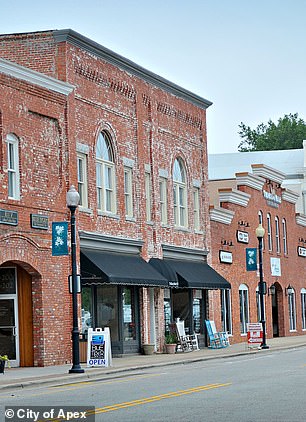 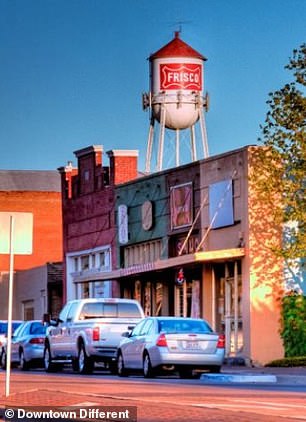 Big cities like San Francisco, Los Angeles and Washington D.C. have been deemed less affordable due to a critical lack of median-density housing, Fox Business reported.

As many as 38,000 millennials left New York City in one year alone.

The financial crash in 2008 led the average growth rate in cities with over 250,000 to surpass those in the suburbs.

Prior to that suburban population had increased in the post-World War II economic expansion that continued into the 20th century.

‘The back-to-the-city trend has reversed,’ William Frey, a demographer at the Brookings Institution told the Journal.

The data also reveals that millennials have delayed buying a home, which is believed to be due to staggering student loan debt, which stands at $1.6 trillion nationally – the largest non-mortgage debt in America.

First-time buyers now expect to need an additional 1.5 years to save for a down payment according to an analysis by Zillow.

The estimates were compared to people who got onto the property ladder 30 years ago.

First-time buyers are being ‘pushed further and further out,’ according to Skylar Olsen, director of economic research at Zillow.

‘If this coming wave of buyers have to compete fiercely for homes to purchase, that could drive up rent prices as well as home values,’ Olsen added.

Despite the findings related to millennials moving out others appear to be happy staying in the big cities.