The criminal case was dropped in 2017 and no charges were filed, the Republic said, but a court battle is continuing in an effort to force Hacienda to turn over financial records. 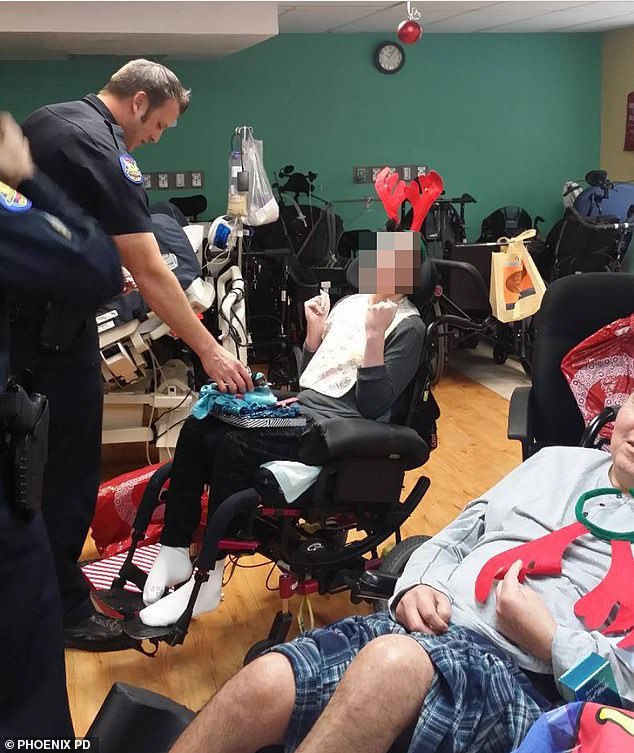 Despite a criminal investigation into practices at the home, Phoenix police officers are pictured here visiting residents of the home around the time of the holidays in 2014 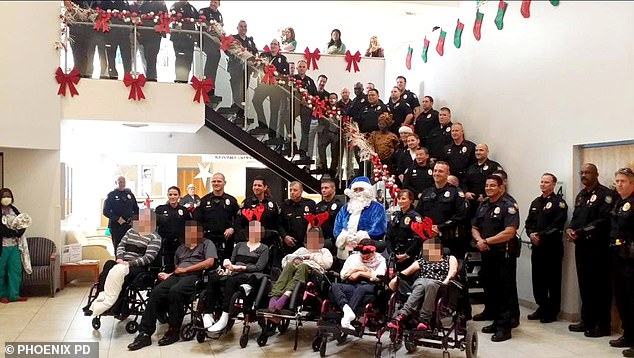 Investigators are collecting DNA from Hacienda’s male employees and others who may have had contact with the woman in an effort to identify a suspect.

The woman’s family has said in a statement through their attorney that they will care for the infant boy and have asked for privacy.

The revelation that a woman in a vegetative state was raped inside a care facility has horrified advocates for people with disabilities and the community at large.

Hacienda HealthCare’s CEO William Timmons resigned on Dec. 31 as the provider announced new safety measures, including more than one staff member being present during patient interactions and more scrutiny of visitors. 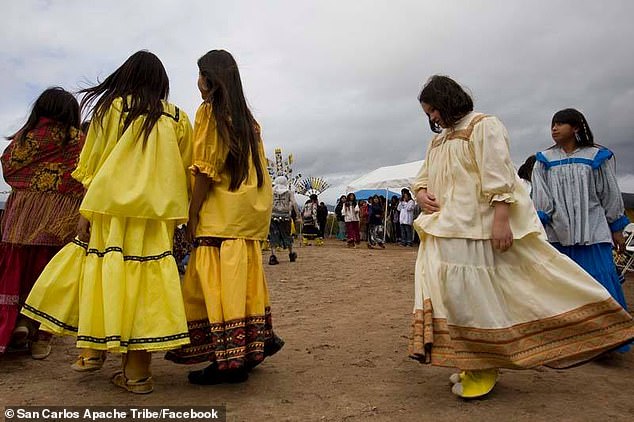 Gov. Doug Ducey, a Republican, said his office is considering bringing in a third party to assume responsibility for the ongoing management of Hacienda.

The nonprofit facility gets more than $20 million annually in taxpayer funds for taking care of extremely ill people, many of whom are incapacitated and on ventilators, the Republic reported.

The Republic said former economic security director Timothy Jeffries and the agency’s chief law enforcement officer, Charles Loftus have both filed lawsuits against the state, claiming they were forced out of their jobs over their probe of Hacienda. 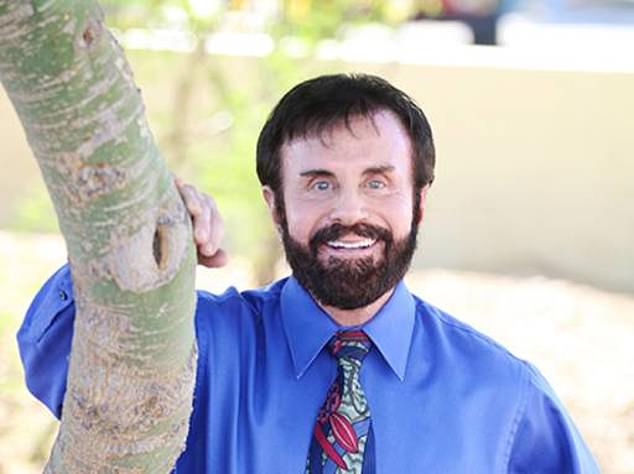 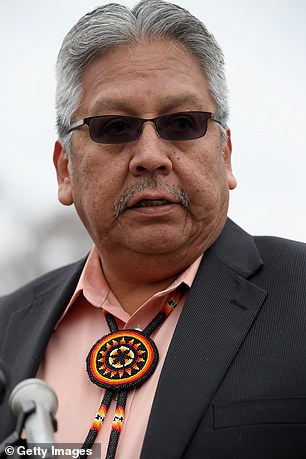 Jeffries was forced to resign in 2016 after a series of controversies, including a finding by the Arizona Department of Public Safety that the department kept shoddy record-keeping, had insecure storage of guns and ammunition and that it had violated state procurement policies in buying some 60,000 rounds of ammunition.

Jeffries filed suit against the state in 2017 over what he claims is libel in a police report that detailed a stash of weapons and ammunition kept in the agency offices. He claims statements in the DPS audit were false and that there were malicious motives involved in the report.

The Republic quoted Jeffries as saying Timmons was obstinate during the investigation of Hacienda and bragged of tight ties to Ducey.

Ducey spokeswoman Elizabeth Berry said the governor was horrified by accounts of the rape and denied that the state failed to act on concerns raised by the economic security department.

She also said Hacienda played no part in the forced resignations of Jeffries and Loftus after their two-year tenure.