Centrelink payments for pensioners to rise by $500 a year

Pensioners will receive almost $350 extra a year following the latest increase in their Centrelink payment.

The single welfare benefit is increasing to $907.60 a fortnight from $894.40, with the pension and energy supplements included. 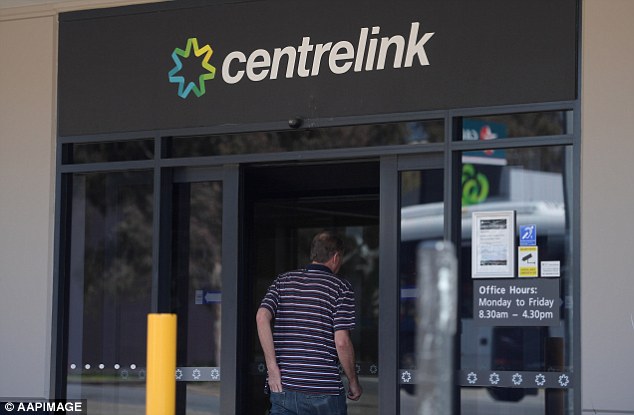 The single welfare benefit is increasing to $907.60 from $894.40, with the pension and energy supplements included

Couples are also receiving more in their pockets from Tuesday, with married and de facto pensioners to get $1,368.20 a fortnight, up from $1348.40.

The Department of Human Services indexes the Age Pension benefit twice a year so benefits rise in line with inflation.

The $67.30 Pension Supplement for singles and $50.70 for couples is paid fortnightly with the Age Pension and is designed to help the elderly with everyday expenses. 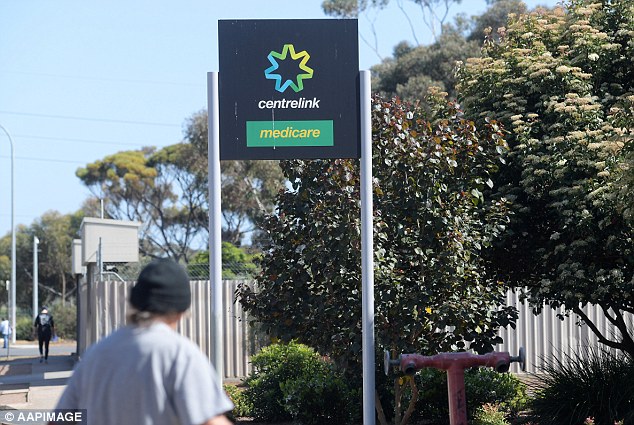 Single pensioners will also receive a $14.10 Energy Supplement, compared with a $10.60 payment for couples, are part of the former Gillard government’s carbon tax, which has since been scrapped.

The good news for pensioners comes a week after the Labor Opposition promised to scrap tax credits for retirees who paid no income tax but lived off their superannuation and received share dividends from corporations that had already paid company tax.

This change is expected to affect more than 230,000 pensioners, as part of a Labor plan to tighten dividend imputations in a bid to save the budget $5 billion a year.