The government are currently proposing a major crackdown on welfare recipients in a bid to stamp out dole bludgers.

As parliament returns this week after the winter break, the Morrison government will reintroduce two pieces of legislation aimed at Newstart and Youth Allowance recipients.

The two-pronged approach is aimed at reducing homelessness and unemployment while also maintaining the lean welfare system.

Under the trial run by the government, the Indue card basics card has been introduced in South Australia, Western Australia and Queensland – granting people up to 80 per cent of their spendable welfare on the restrictive card.

‘I’ve always been a big supporter of the cashless welfare cards – I’ve seen the result that has had,’ Senator Lambie told reporters in Canberra on Monday 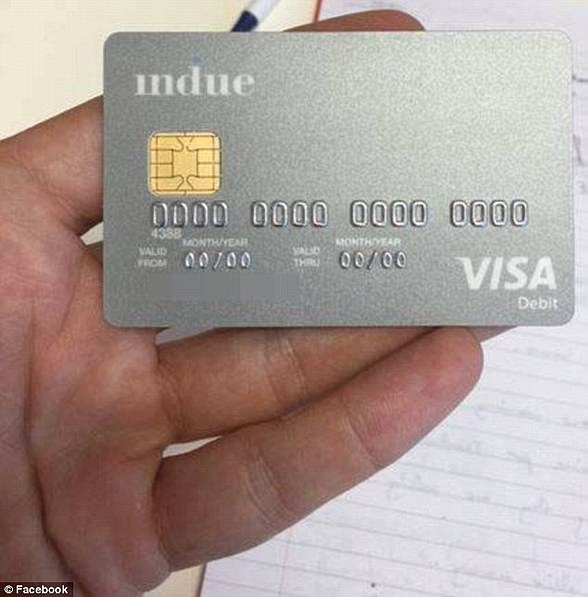 Under the trial run by the government, the Indue card basics card has been introduced in South Australia, Western Australia and Queensland – granting people up to 80 per cent of their spendable welfare on the restrictive card

The Indue cashless card was introduced in February in the Queensland regions of Bundaberg and Hervey Bay and can be only used at major chain stores such as supermarkets and participating retail outlets.

The Centrelink Basics Card is restricted to a lesser 50 per cent, while 100 per cent of all additional lump sum payments from the government go onto the card.

But the card has faced criticism for the numerous loopholes, being restrictive of people’s lives – and some say it has hindered them from getting work.

The cards are one step closer to becoming a reality after securing the backing of key Senate crossbencher Jacqui Lambie.

‘I’ve always been a big supporter of the cashless welfare cards – I’ve seen the result that has had,’ Senator Lambie told reporters in Canberra on Monday.

‘I will say this, though, get those algorithms right because quite frankly it’s taking you way too long, get it moving.’

‘It’s for the government to actually explain the basis on which it sees a benefit in this being rolled out,’ he told the ABC.

‘The auditor-general has been scathing about the effectiveness of this where it has been tried. The evidence that the government cites is really skinny.’

However, One Nation leader Pauline Hanson is confident the cards are working.

‘It’s actually cut back on domestic violence, people on drugs, people who are actually on alcohol. Kids are going to school, so it has worked in areas,’ she said. 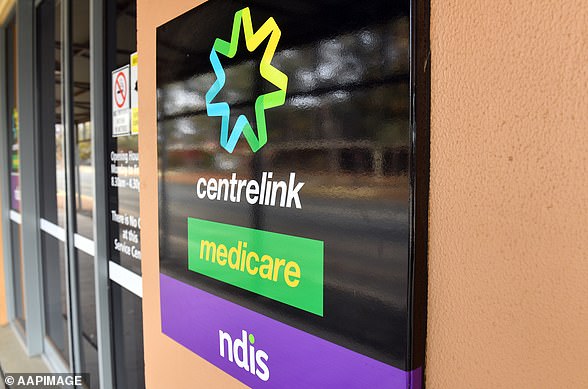 Cashless welfare cards, which quarantine 80 per cent of payments so they can only be spent on essentials, are currently in use across four trial sites in South Australia, Western Australia and Queensland

Senator Lambie will also support legislation to drug test welfare recipients, but only if federal politicians are also screened for illicit substances.

Under the proposed legislation, for those who return a positive drug test for ice, ecstasy, marijuana, cocaine and heroin, will be forced to go on income management.

The two-year trial will be rolled out in Logan in Queensland and Canterbury in New South Wales and Mandurah in Western Australia.

The legislation includes a $10 million ‘treatment fund’ to boost rehabilitation services across the trial sites.

But the proposed bill has been thrown out before as many claim it is unfair.

‘If you’ve got nothing to hide up there in that big white house, then it’s now your turn to go and do those random drug and alcohol testing,’ Ms Lambie said said.

‘What’s wrong with you people, what, might miss a few wines after 8 o’clock of a night time, will we? That’ll keep the backbenchers in line.’

Nationals backbencher Barnaby Joyce has no qualms about MPs being drug tested.

‘I don’t think it’s right that someone should be passing laws to stop people sticking crap up their nose and then doing it themselves,’ he told the Seven Network.

‘I’ve got absolutely no problems whatsoever with drug-testing of politicians.’

Mr Marles is also happy to be drug tested but does not want the disadvantaged to be persecuted under the policy.

‘I think there is an indignity in what is being proposed here,’ the deputy opposition leader said.

‘We’re for anything which stops people taking drugs, and anything which gets people into work, but we’ve got to see what the evidence for this particular proposition is.

‘It’s a real problem if we’re seeing the most vulnerable in our society being persecuted.’

The two-year drug testing trial would be rolled out in three locations – Logan in Queensland, Canterbury-Bankstown in NSW and Mandurah in WA.