Cervical cancer may be wiped out first in Australia

Australia is leading the way in the race to become the first country to eliminate cervical cancer.

Cancer Council NSW research revealed the current vaccination and screening coverage levels in Australia will eradicate the disease by 2035.

‘This is exciting news for women across Australia,’ said Professor Karen Canfell, Director of Research at Cancer Council NSW.

‘We’ve been leading the way in cervical cancer control for many years and we’ll be sharing our research and approaches with the rest of the world.’

Professor Canfell said the fight against cervical cancer was recently addressed at the World Health Organisation (WHO).

The global initiative against cervical cancer will involve increasing vaccination rates against HPV, The WHO will also increase cervical screening tests around the globe. 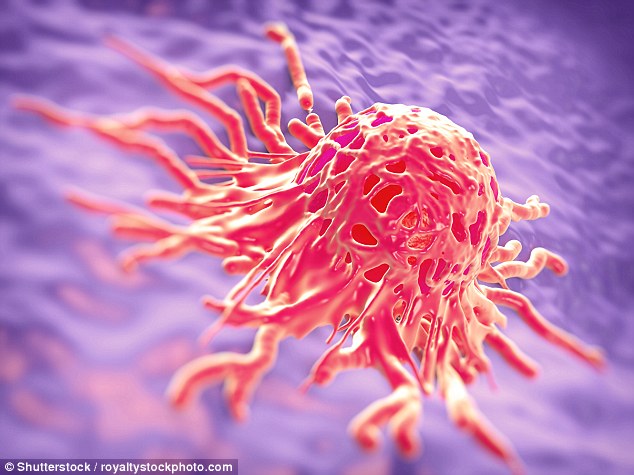 The deadly tumour, which is the 14th most common disease affecting Australians, is expected to drop to less than six in 100,000 by 2022

The new test against HPV, offered to people aged 25-74 years old, is expected to lower cervical cancer diagnoses and mortality by around 20 per cent.

According to Cervical Cancer Statistics, the estimated number of new cases of cervical cancer was 930 females in 2018. The expected number of deaths from the deadly disease was 258 females this year. 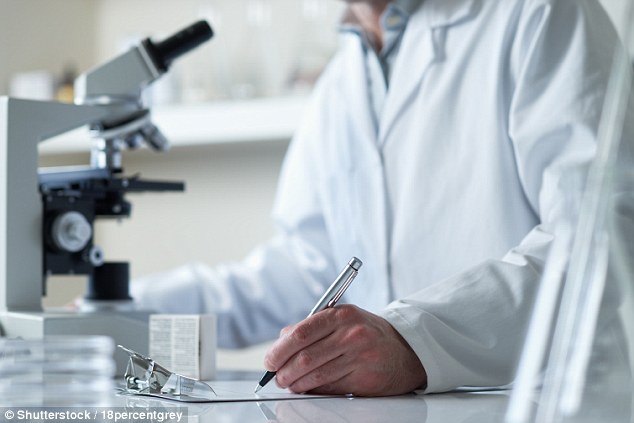 The estimated number of new cases of cervical cancer was 930 females in 2018, and expected number of deaths from the deadly disease was 258 females this year

Silvia de Sanjose, President of the International Papillomavirus Society, said Australia was at the ‘forefront of HPV research’ with innovation and implementation of large scale vaccination initiatives.

Ms de Sanjose said special attention will be given to vulnerable persons of the HPV disease globally, which included ‘Indigenous communities and those in low and middle income countries.’

Professor Canfell recommended women to continue participating in the National Cervical Screening Program and for girls and boys to be vaccinated against HPV through the national HPV immunisation program.