Champion Australian golfer Brett Ogle has faced court after his neighbour accused him of standing on a ladder and screaming over her fence because her shih tzu wouldn’t stop barking.

Alexandra Kipouridis is demanding a court orders Mr Ogle to stay away from her, claiming he once threatened her son and that she’s had to call police over his behaviour.

Their dispute will now be heard in a two-day trial which will cost them thousands of dollars in legal fees. 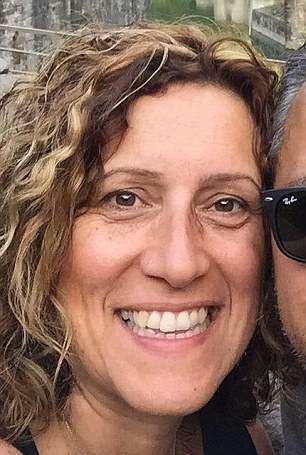 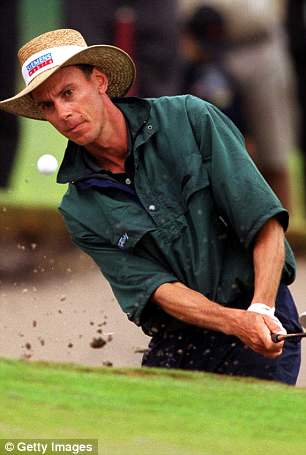 Alexandra Kipouridis (left) is demanding a court orders Mr Ogle (right) to stay away from her, claiming he once threatened her son and that she’s had to call police over his behaviour

Moorabbin Magistra­tes’ Court on Wednesday ordered Ms Kipouridis to pay Mr Ogle $1,500 towards his fees because she arrived under-prepared, reported The Herald Sun.

The fight started over her maltese shih tzu which was interrupting the 53-year-old golfer’s sleep.

At a hearing in March, she promised to supply the court with CCTV footage and photos of him ‘standing on a ladder and abusing her over the fence.’

‘I just want to feel safe, I want to feel protected in my backyard, I don’t want to be living in fear,’ Ms Kipouridis told the court.

‘We have had neighbours come to us to say, ‘Why is this neighbour screaming at us?’

She phoned police but they were unable to act on the ‘low-level neigbourhood dispute’ in the absence of an intervention order.

Lawyer Francis Scully said the dog was a ‘small white ball of fluff’ with a ‘high pitched bark’.

Mr Ogle promised not to ‘stalk or harrass’ the Kipouridis family but this was rejected by Ms Kipouridis, who is demanding Ogle be banned from reaching within 2m of her property. 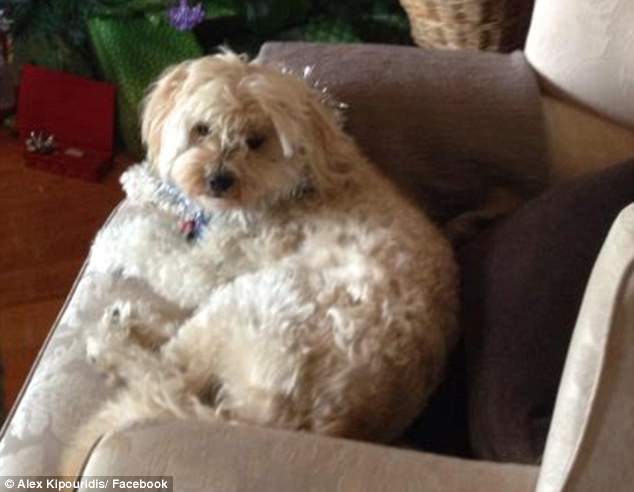