Champions League and Europea League set to return to England in 2020 for Man United, City and Wolves

Champions League and Europea League set to return to England this season with Man United, City and Wolves expected to be given go-ahead to play European legs on home soil

European football is set to return to England this season.

Both Manchester clubs and Wolves are expected to be given the green light to play their next Champions League and Europa League legs on home soil after the government said it would lift quarantine requirements for various sports events.

The Westminster move means that – pending UEFA approval – City will be permitted to take on Real Madrid at the Etihad Stadium while, in the Europa League, United will face Austrians LASK at Old Trafford and Wolves play Olympiakos at Molineux. 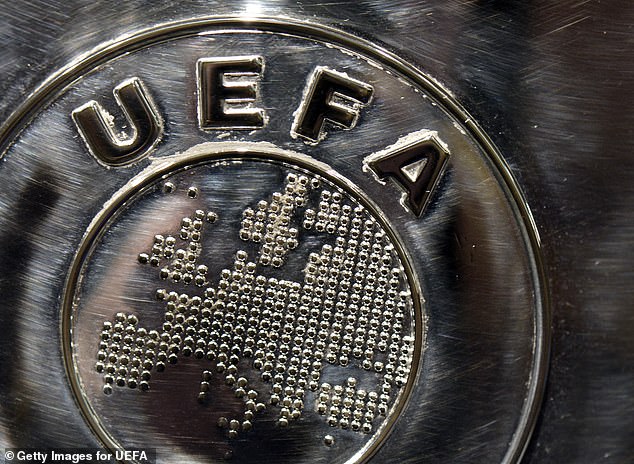 City, United and Wolves could now be allowed to play their European matches on home turf

Each club is awaiting confirmation, but are now planning to host the matches at the original sites.

Events to be permitted include the two Silverstone Grands Prix, golf’s British Masters tournament in Newcastle and snooker’s World Championships in Sheffield.

An official announcement is expected today, following comments from culture secretary Oliver Dowden over the weekend.

Competitors from overseas involved in the events will be granted quarantine exemptions. In return sporting authorities and event organisers must put in place stringent protocols to ensure that they have a minimal impact on public health during the ongoing coronavirus pandemic. 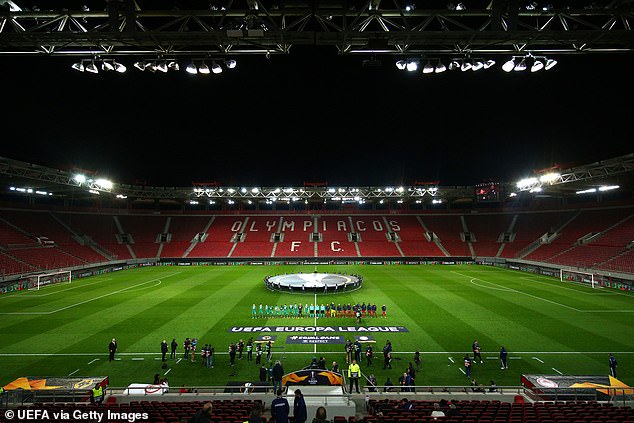