English clubs all managed to avoid a Group of Death as Tottenham, Manchester City, Liverpool and Chelsea all received favourable draws.

There was a case of history repeating itself as Manchester City got drawn with Shakhtar Donetsk for the third season in a row. Pep Guardiola’s side will also face Dinamo Zagreb and Champions League debutants Atalanta.

Liverpool will renew a familiar rivalry as were paired with Serie A runners-up Napoli for a second successive season. Red Bull Salzburg and Genk complete Group E for Jurgen Klopp’s side.

Frank Lampard’s Chelsea were handed the best draw from the English sides as they complete Group H with Ajax, Valencia and 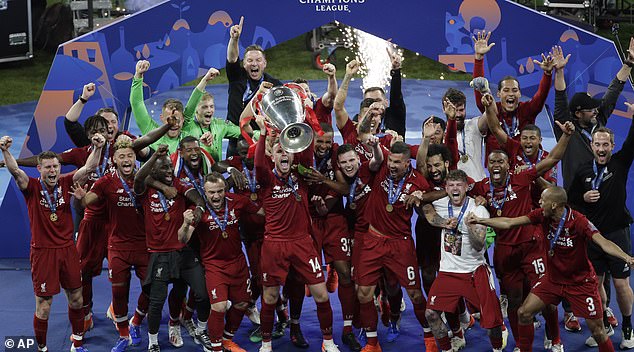 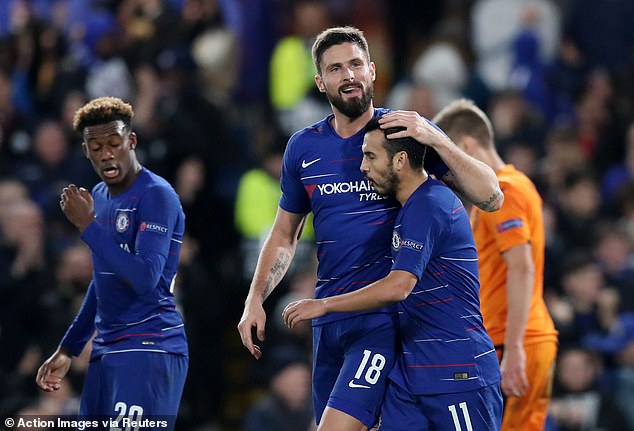