Champions League final, Monaco GP, England vs Barbarian – your guide to a weekend of sport

Strap yourselves in sports fans, the next couple of days will require huge commitment to your TV and stomach for the fight ahead.

There is so much elite sport on this weekend that it would be a crying shame to miss even one slice of the action.

With that in mind, Sportmail have put together a handy guide to all the major events taking place this weekend. You’re welcome.

Ease yourself in to this mammoth undertaking with the gentle start at Lord’s. Hopefully there is still some life in the game. England were skittled for 184 in their first innings and could have plenty of work to do.

One of the most iconic races on the circuit in Monte Carlo, the Monaco GP begins in earnest with qualifying. Lewis Hamilton and Mercedes were off the pace in practice and look up against it. 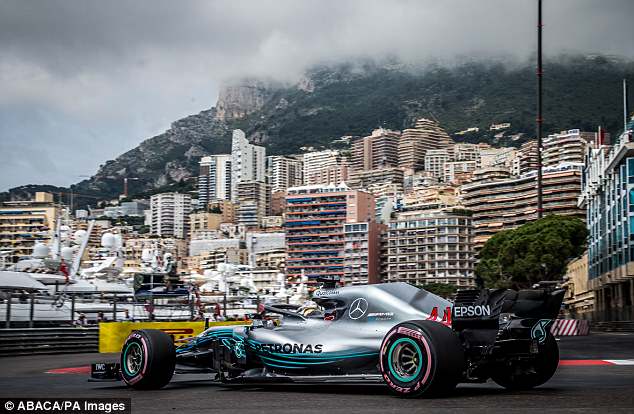 The first major piece of silverware on the line this weekend will be lifted at Twickenham.

Exeter topped the log this season and cruised past Newcastle in their semi-final to meet the might of Saracens in the showpiece.

These two are clearly the best teams in England and with the weather set fair, it should be a barn-burner.

Aston Villa face Fulham at Wembley for the biggest financial prize in football, a place in the Premier League.

The Cottagers have been on fire over the second half of the season but Steve Bruce’s side will offer a stern test. By full time we’ll know the make up of next season’s top flight. 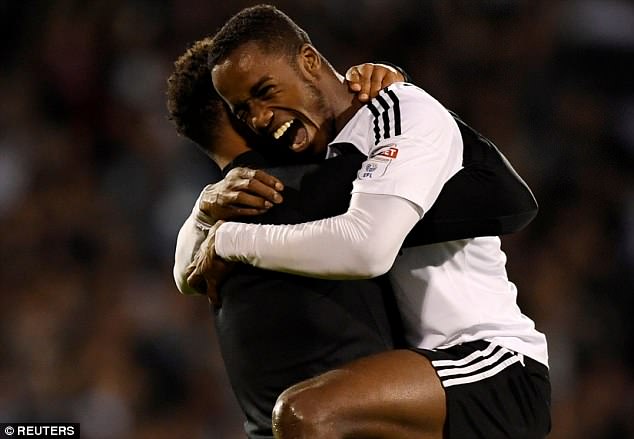 The big one. Millions of fans across the globe will be tuning in as two of Europe’s most famous clubs lock horns in Kiev.

Oddsmakers have the Spanish side as favourites given their recent pedigree but many believe Jurgen Klopp’s men have the antidote with their blistering attacking football.

On a weekend of incredible sporting action, this is the cherry on top. 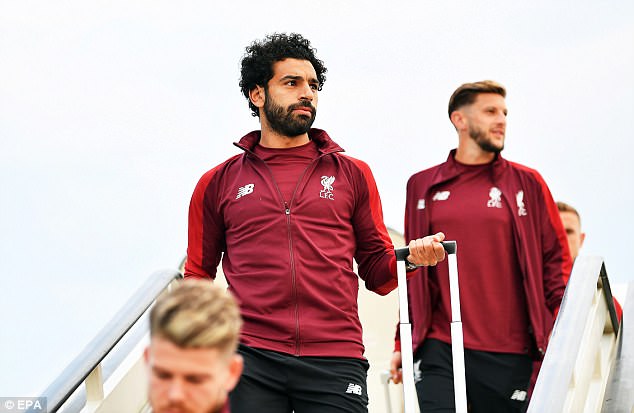 Recover from Saturday night’s exploits with the fourth day at Lord’s. It could be a final couple of decisive sessions so well worth a watch.

England will be desperate to reverse their fortunes after a nightmarish winter antipodean tour but this talented young Pakistan side might cause a few headaches. 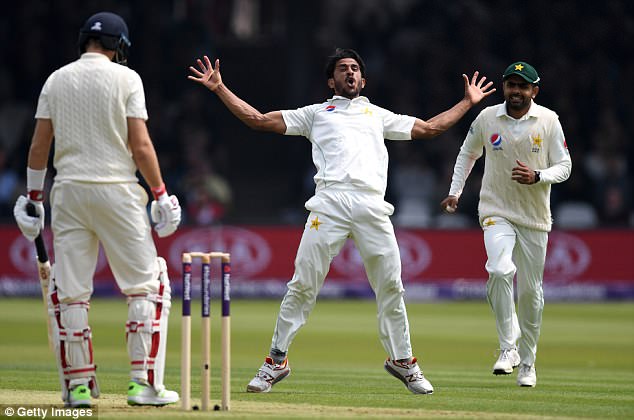 Can Hamilton negotiate the winding streets of Monte Carlo and maintain his 17-point lead in the standings?

Qualifying will be crucial with few passing opportunities in the race itself so Sebastian Vettel will surely be targeting this one as a chance to claw himself back into the title chase.

England’s summer of rugby begins against a Babaas side rammed full of talent. Chris Ashton will take on his countrymen with a point to prove, having scored 24 tries for Toulon in the Top 14 this season.

Eddie Jones will run the rule over his squad ahead of the South Africa tour and might just pencil a few names in for the first Test.

All eyes will be on Danny Cipriani, who has been recalled to the international set-up and could be the man to revive England’s back division. 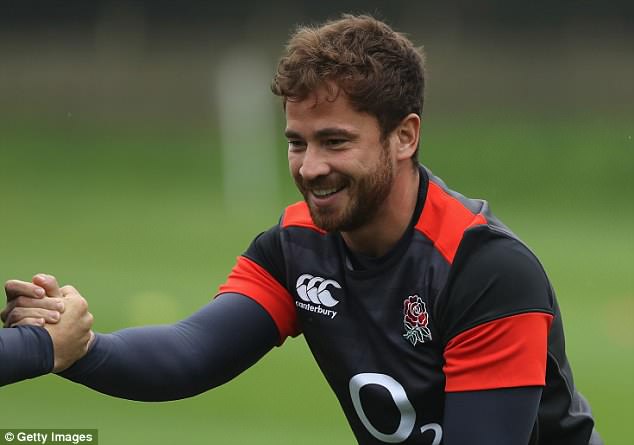 Rotherham take on Shrewsbury for a place in the Championship. There seem to be crucial games everywhere you look and it’s a career-defining day for many of the players involved at Wembley.

This weekend could be the one to get yourself up to Merseyside. There may be a few sore heads in the city after the Champions League final but no doubt they’ll recover in time to get behind Till, one of their own.

The welterweight is considered one of the most exciting prospects in the UFC and takes on the division’s No 1 contender at the Echo Arena, it should be an absolute cracker to round off the weekend. 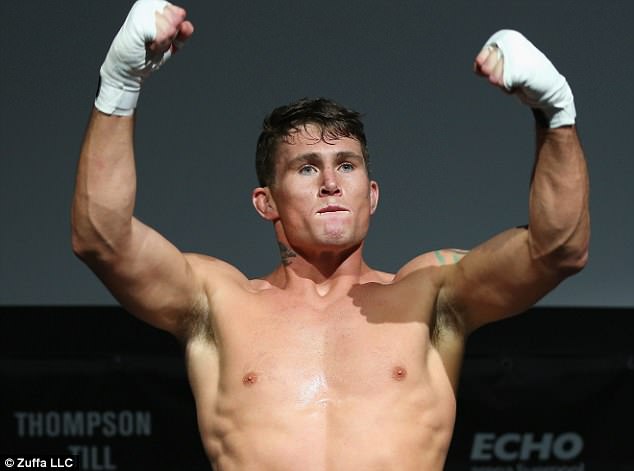