Champions League money distribution will make the rich even richer

Liverpool and Real Madrid mark the end of another Champions League cycle with a final rich in history and prestige.

Nostalgia never had it so good with memories revived from 1981 and classic images of red, white and silver.

These two grand clubs combined have been crowned European champions 17 times in total and, including Kiev, have made 24 appearances in the final since the first in 1955.

UEFA it seems want more of the same as its flagship competition eases stealthily into its new era. And while it is easy to see the appeal there are growing concerns of the impact on domestic competitions.

The cycle which will begin after Kiev promises to make Europe’s established elite even richer. The headline change has been well-documented with improved access for the stronger nations.

Four clubs from Spain, England, Germany and Italy go straight into the groups next season, eliminating the risk of qualifying rounds. 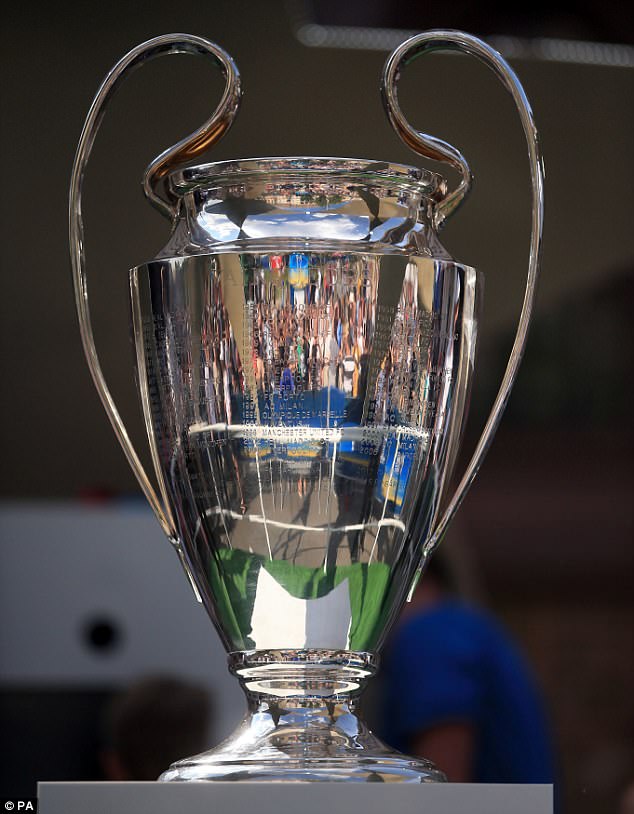 With France awarded a third place this year because Atletico Madrid did not use the place reserved for Europa League winners, it means those outside the five strongest leagues will share 11 group places next season, when they shared 13 this season.

Unseen changes to the distribution of revenue, however, will go deeper still.

Changes to UEFA’s coefficient, the ranking system for individual clubs, will take account of historic titles won, rather than simply results from the last five years.

And the new coefficient will be one of the strands used when it comes to sharing out the money. Other strands include performance and TV market.

Real Madrid, for example, champions a dozen times, will have a financial edge over Atletico Madrid, who have never won it, before a ball has been kicked in next season’s competition.

If Real win next year’s final in Madrid, with all the new rules in place, they could bank an estimated £45million more than the £80m they earned for winning last year in Cardiff. 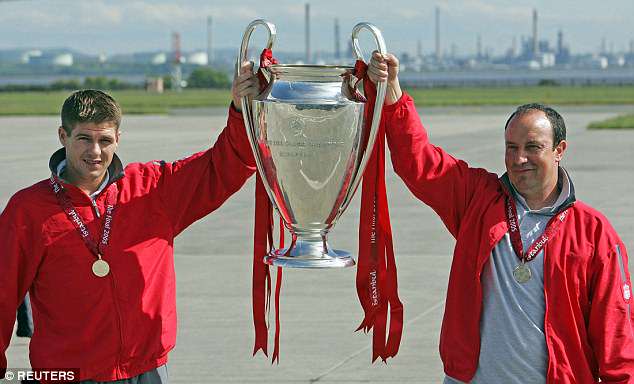 Historic titles, like the five won by Liverpool, will hold greater weight in rankings than before While revenue from the Champions League, Europa League and the Super Cup is expected to increase by up to 40 per cent over the next three years, the solidarity payments which trickle down to the hundreds of professional clubs not involved in European competitions will be reduced in real terms.

These amounted to an 8.5 per cent slice of a £2billion annual revenue in the cycle about to end but the slice is being cut to only seven per cent from next year when revenue is projected to increase to £2.8bn.

The division of revenue for those involved in European competition will also be slanted more heavily away from clubs in the Europa League and towards the Champions League clubs. 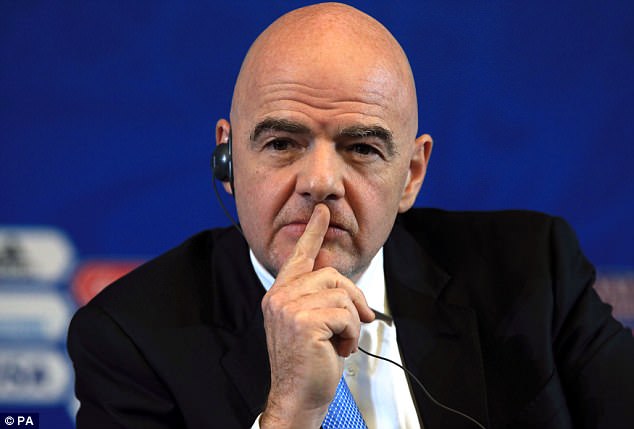 And those in the Champions League with glittering pasts will receive more than those without, which should provide some consolation for the losers of this symbolic final in Kiev.

By design, the rich will become richer and yet still have snouts in the trough searching for more.

Juventus chairman Andrea Agnelli has been lobbying for further changes to the format for the next three-year cycle which will start in 2021.

FIFA president Gianni Infantino, meanwhile, has a vision is to expand the Club World Cup competition to include more teams of historical significance and in doing so further increase the wealth of a small number of wealthy clubs. 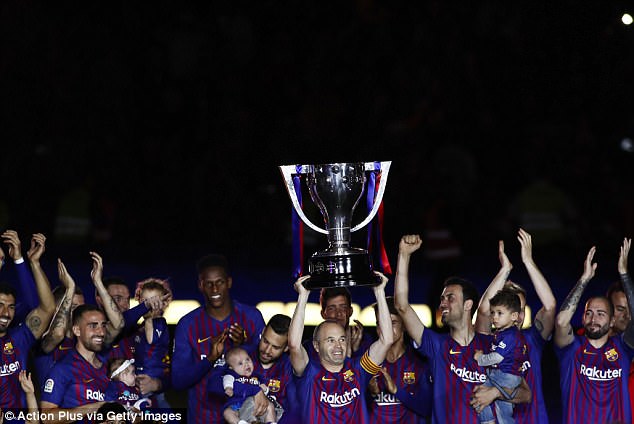 Barcelona sailed to another title in La Liga this season, finishing 14 points clear of their rivals 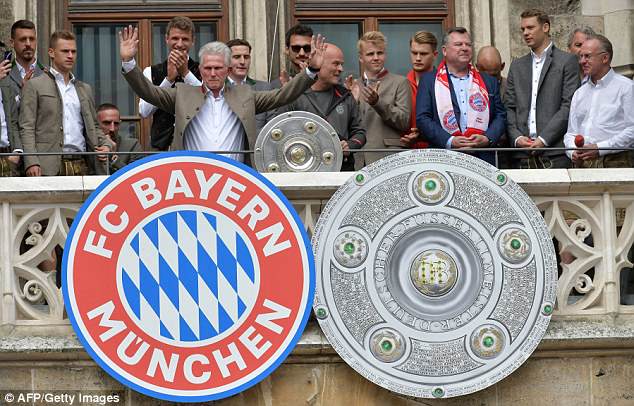 Juventus were pushed hard by Napoli, but still secured a seventh-straight Serie A title

Experts inside the football industry fear a snow-ball effect when financial imbalances are magnified until they erode unpredictability – and interest and therefore investment – in even the most competitive domestic leagues.

Bayern Munich have just won their sixth successive title in Germany by a 21-point margin.

The Premier League is protected to some degree by its own income distribution model and yet Manchester City won the title this year by 19 points.

In Italy, there was an exciting title race, although it was eventually won by Juventus, their seventh title in a row.

Enjoy the final. It should be a classic.