The Champions League is back and for some clubs it’s make-or-break time.

On matchday four, 11 sides can guarantee their places in the knockout phase of the competition while others – including Borussia Dortmund – face elimination if results go against them. 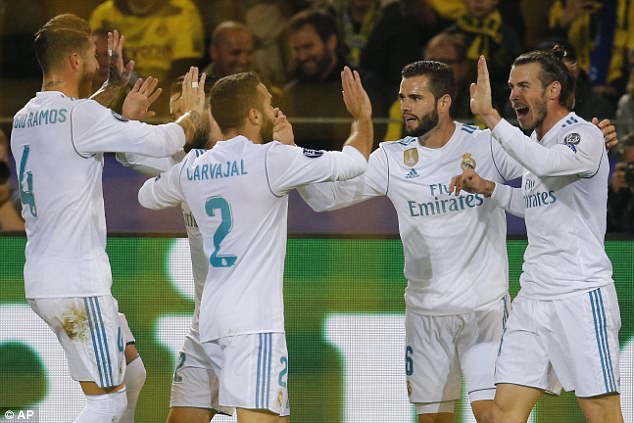 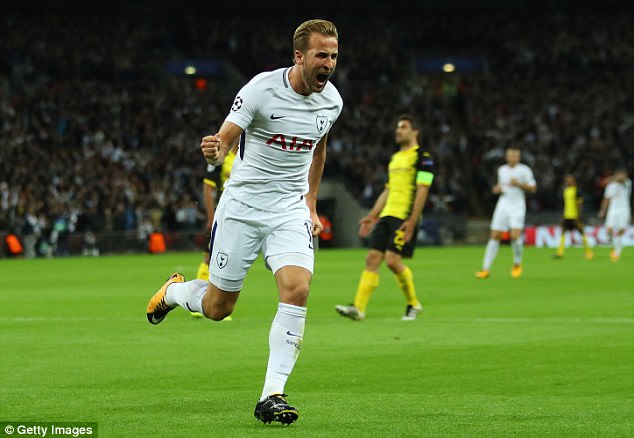 There are a couple of routes through for Jose Mourinho and United when they take on the Portuguese opponents at Old Trafford.

A draw will be enough if CSKA Moscow lose at Basle, but the Red Devils can still qualify if the Russians get something in Switzerland.

Victory over Benfica, combined with a draw or Basle victory, will send United through.

If United avoid defeat and Basle beat CSKA, both teams progress. It’s looking bleak for Benfica, who need a minor miracle and really have to beat United to stand any meagre chance of staying in the competition. 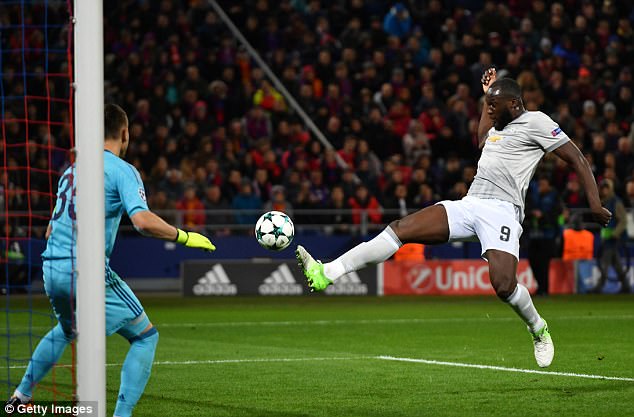 Like United, PSG are on a collision course with the knockout rounds.

Neymar and Co will go through if they win and Celtic fail to beat Bayern, or if they draw and Celtic lose.

Should PSG avoid defeat against lowly Anderlecht, Bayern will also progress if they beat Celtic at Parkhead. 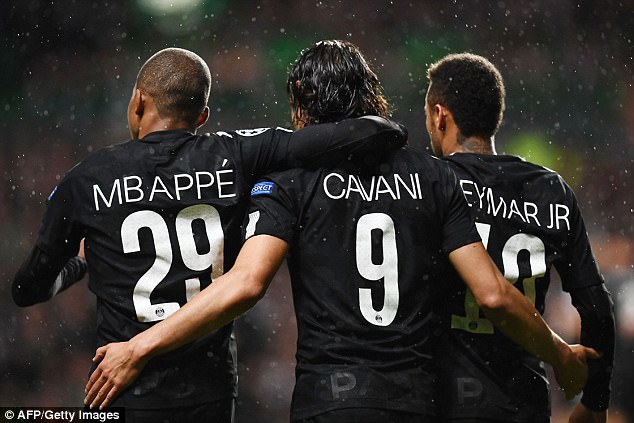 This one isn’t so cut and dried, though the simple equation for Chelsea is win in Rome and book a knockout place.

If Roma win at Stadio Olimpico, Qarabag will be eliminated with defeat at Atletico. 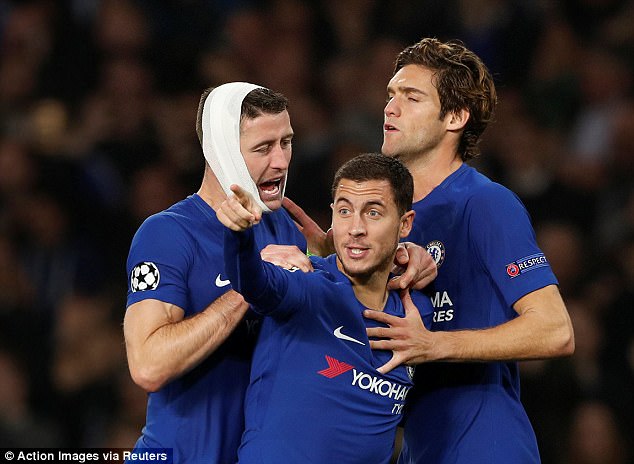 The two favourites for qualification can both secure safe passage into the last 16 this week.

Should Barcelona avoid a surprise defeat in Greece and Juventus win in Portugal, that would be this group wrapped up with two games to spare. 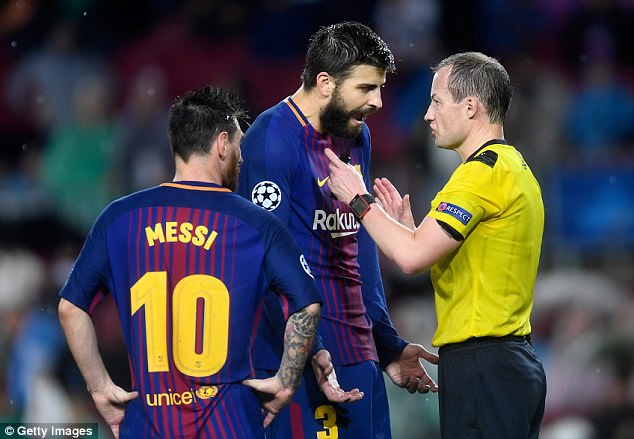 This one is a long way from being decided.

The only certainty that can be achieved from this set of fixtures in Maribor’s elimination.

Should the Slovenians lose at Anfield – and given they were hammered 7-0 by Liverpool at home, that seems likely – they will be knocked out if Spartak beat Sevilla. 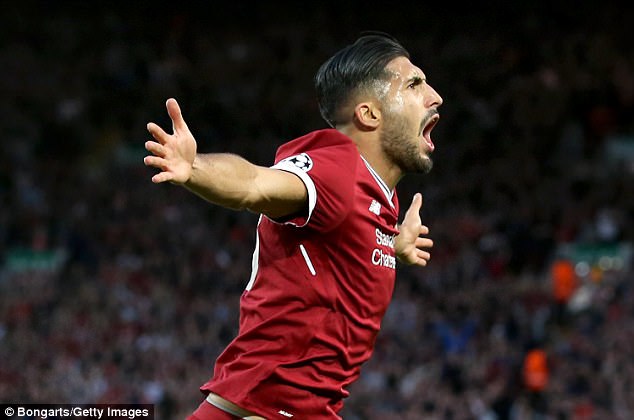 Pep Guardiola will have a very simple message for his players in Naples: Don’t bloomin’ lose.

If Manchester City avoid defeat against a Napoli side absolutely flying in Serie A, they will navigate their way into the next stage of the competition with a couple of matches to spare.

If Feyenoord fail to beat Shakhtar in Ukraine, they are out. 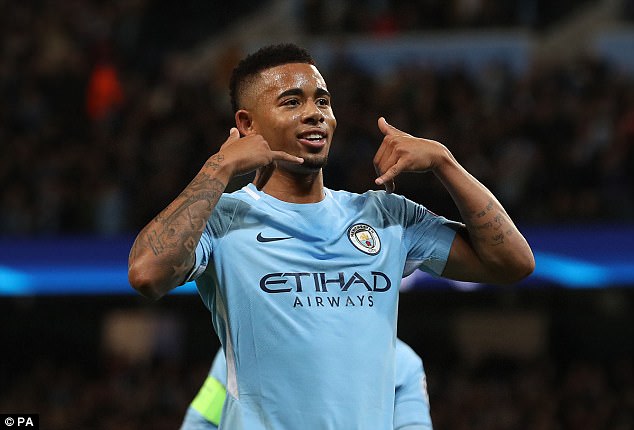 Surprise package Besiktas have romped away at the top of the table and can progress in a couple of ways.

Number one – victory; a win over Monaco is good enough to guarantee qualification. Number the second – snatch a draw and hope Leipzig beat Porto. 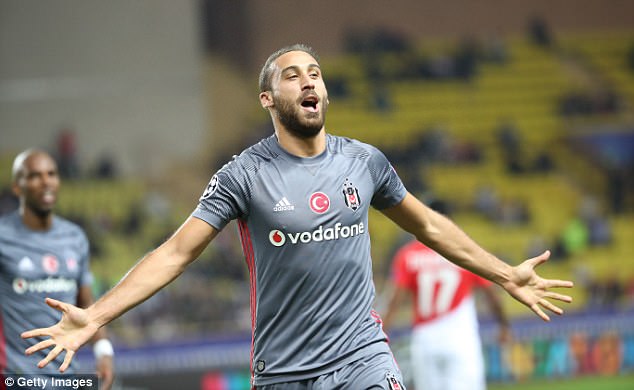 It could be an excellent night to be a Spurs fans, and not so great if you’re of a Dortmund persuasion.

Tottenham and Real know that victory for either club in their crunch Wembley showdown will secure their place in the last 16.

Should the two teams draw on Wednesday night, either APOEL or Dortmund could be knocked out with a defeat in the group’s other game. 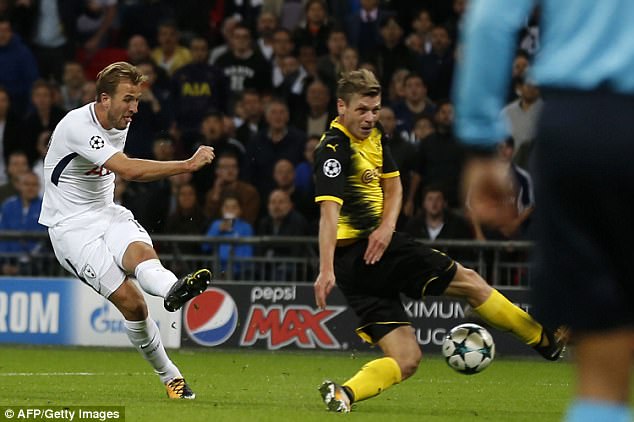