The time is now. The chance for clubs in Europe to reach the Champions League group stage is here.

Here, Sportsmail takes a look at the six matches ahead of the first legs on Tuesday and Wednesday night.

Apoel Nicosia: Apoel Nicosia’s recent history within the Champions league makes them likely to put up a fight and potentially bring a shock in the tournament.

Ajax are no easy opponent but Nicosia’s record of four wins in their last five matches in Europe challenges the idea that they will roll over.

The biggest factor raising doubt about the side is their recent home record which currently stands at one win to six losses but historically they are successful in the tournament.

Ajax: Ajax seem to be struggling to gain traction in their Champions League qualifiers barely beating PAOK Salonika to gain a place to qualify.

Ajax however, have top-quality players such as Dusan Tadic, who has already scored two goals in the Champions League, as well as a deep-rooted history within the competition which may give them the edge over Apoel Nicosia. 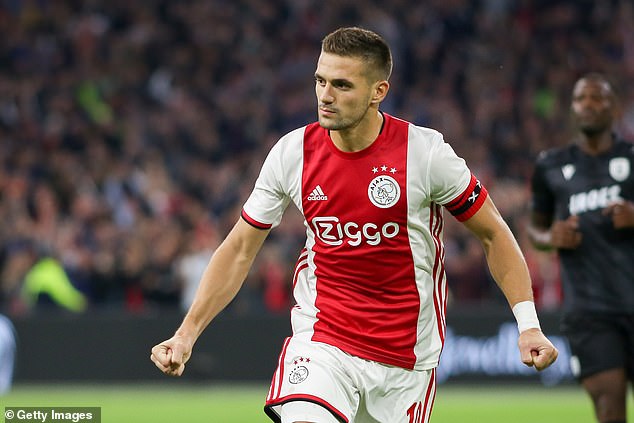 CFR Cluj: CFR Cluj defeated Celtic in a sensational game ending in a 5-4 victory (on aggregate) pushing them forward to compete head to head with Czech side Slavia Prague.

The team remain in fine form winning four of their six league games, drawing the other two. Alexandru Paun seems to be the man to watch out for due to his calm and controlled play which has led to goals in previous Champions League games.

SK Slavia Prague: This year’s Champions League play-offs marks the second time Slavia Prague have been in with the chance to qualify, losing all preliminary rounds they have participated in.

Slavia however, recently turned their poor losing streak around not losing any of their last nine matches and kept a clean sheet for five of those games.

Due to this form the match will likely be closer than first imagined. It’s also worth mentioning that Slavia Prague have close links due to their first manager being a Celtic ex-player and will be looking to avenge them. 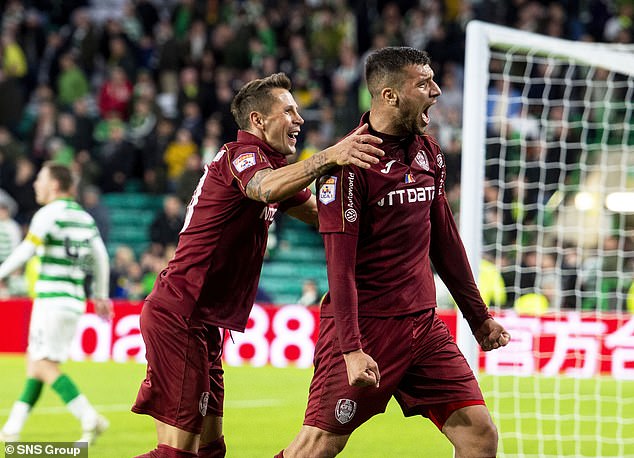 Lask: LASK go into their next fixture against Club Brugge in tremendous form, not only does the club have a six win record in all competitions they also have seen a sporadic rise in recent times.

Just last year the team qualified for the Europa League for the first time ever, the club has since then consistently mounted more success on their mantle.

LASK finished 2nd in the Austrian Bundesliga which was their best finish since winning the title in 1965. The team itself was promoted to the Bundesliga in 2017 so the club has seen consistent success.

Club Brugge: Club Brugge narrowly avoided being eliminated from the Champions League after a close match with Dynamo Kyiv, which resulted in a 1-0 victory for the Belgium side.

Although within the Champions League they have only managed narrow wins, their undefeated league performance suggests the club will most likely be favourites for the win – in all competitions, they have a record of six wins and two losses.

The Belgium side historically struggle away from home in European matches and the same is to be said in this next fixture against Lask. 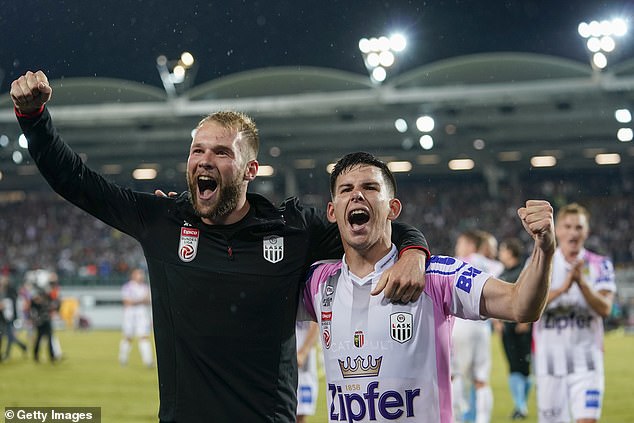 This is uncharted territory for the Croatian side who have never played against Rosenborg so this could perhaps test their recent record of 12 undefeated games.

It’s also fair to say Dani Olmo will play a large role in the success of the team as he creates the crucial chances for the team assisting in over four of their last seven goals.

The club also won the Norwegian league by a close margin and have shown their Champions League potential in recent times.

Star man Birger Meling will also be vital in keeping things tight at the back in what is predicted to be a high-scoring clash. 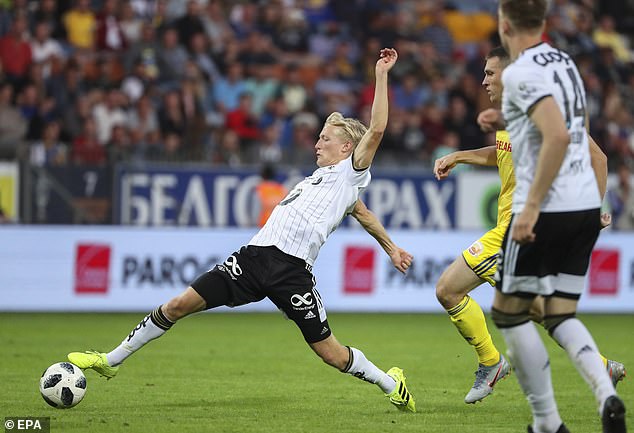 Olympiacos: Olympiacos remain in a strong position in their up and coming game against Krasnodar as they have had a spur of home and away victories in the Greek Super League where they have been able to gain the necessary traction to be a considerable force.

The Greek side remain undefeated in their last 20 games, winning 14 of them and look to be the stronger side in this upcoming fixture.

Krasnodar: Krasnodar, a less notorious team, have won their last three outings, and have an outstanding record of nine goals in their last five games.

The ‘Bulls’ have been in outstanding form and will most likely put up a staunch opposition against Olympiacos.

Krasnodar most notably have participated in every UEFA competition from 2014, meaning they have a wealth of experience in European football. If manger Sergei Matveev can utilise this experience the club should flourish against Olympiacos. 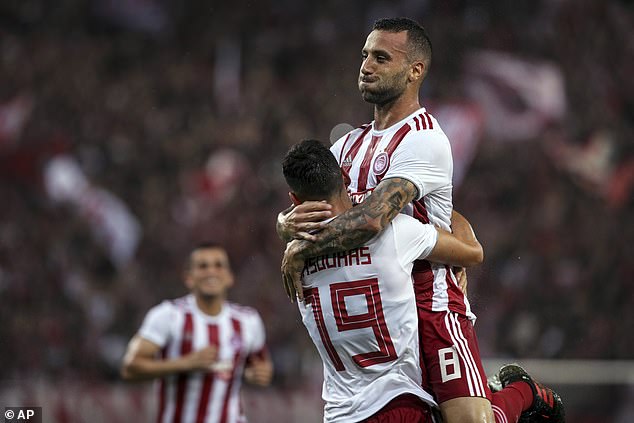 This fixture will be the first challenge for Young Boys as they have bypassed every round till now. Although this gives them a chance to iron out any issues in the squad they haven’t been tested on a European stage like their competitors.

Rumours have also arisen about the fitness of the team being a worry but their league run puts any questions to rest as they currently remain top of the Swiss Super League.

Red Star Belgrade: Red Star Belgrade hold one key advantage over their Swiss opponents, and that is the gruelling tests they’ve been put through so far to get to this stage of the Champions League.

Their form however could be cause for concern as the club has one of the lowest scoring averages in the whole competition, scoring only two goals in their 270 minutes of play.

The Serbian side’s defence is very strong and they are over reliant on it, leaving little for an aggressive attacking force, which has been highlighted in their lack of goals in recent games. 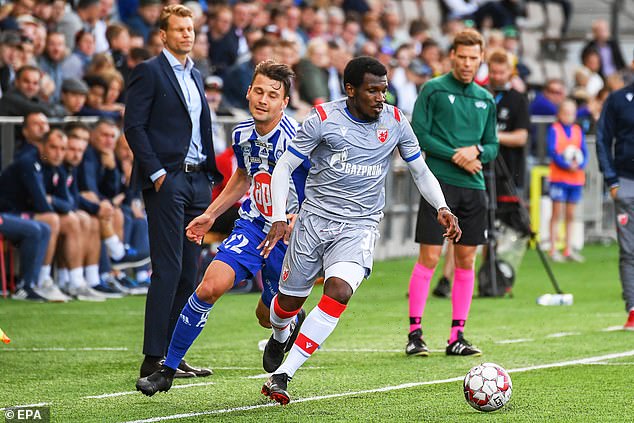