Porto extended their winning streak by defeating Schalke 3-1 on Wednesday to secure first place in Group D of the Champions League.

The Portuguese champions picked up their ninth straight win with goals by Eder Militao and Jesus Corona three minutes apart early in the second half at Estadio do Dragao.

Moussa Marega finished off the victory in stoppage time, shortly after Schalke pulled a goal back with a penalty converted by Nabil Bentaleb. 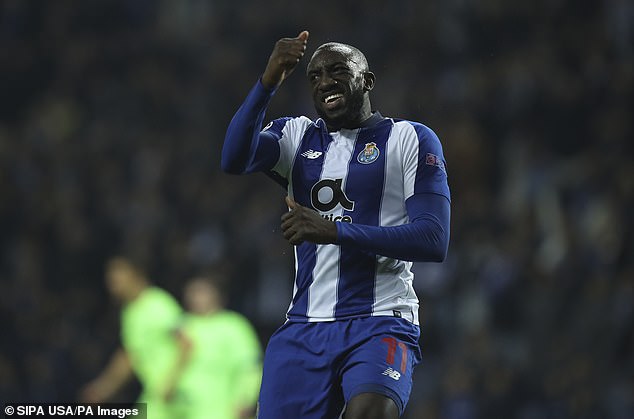 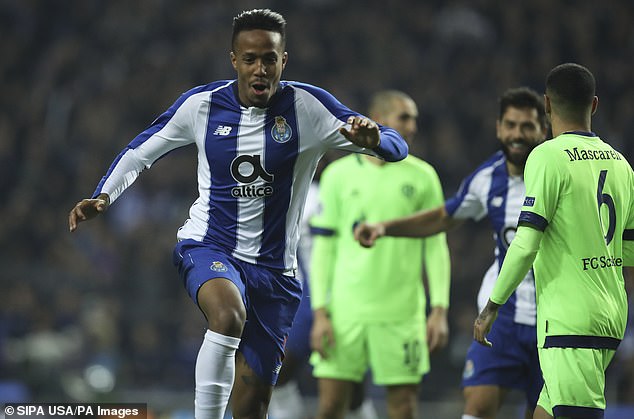 Both teams had already advanced to the knockout stage, but first place was still up for grabs.

The victory kept Porto unbeaten and gave them a five-point lead over Schalke ahead of the final round of matches in December.

Porto lead the Portuguese league and have won 12 of their last 13 matches in all competitions, with the only setback a 1-0 loss against rivals Benfica.

Other than that, they have won every match since a 1-1 draw at Schalke in the Champions League in September.

Militao opened the scoring with a header in the 52nd minute and Corona added to the lead with a shot from inside the area three minutes later. 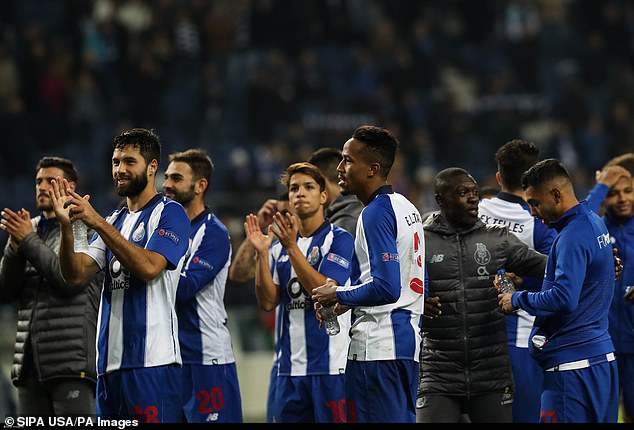 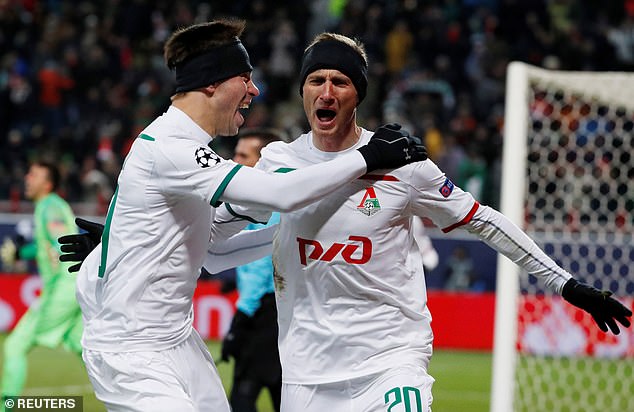 Schalke, who struggled to get near Iker Casillas’ goal, scored with an 89th-minute penalty converted by Bentaleb after a handball by Porto’s Oliver Torres.

Marega restored a two-goal lead from inside the box in injury time, not long after he had a goal disallowed for offside.

Earlier Galatasaray’s hopes of reaching the knockout stage were snuffed out after a 2-0 loss to Lokomotiv Moscow.

The Russian champions picked up their first points of the campaign thanks to Grzegorz Krychowiak’s deflected shot just before half time – ruled officially as a Ryan Donk own-goal – and a neat flick over the goalkeeper by Vladislav Ignatyev in the 54th minute.