Elite sports stars are to be made exempt from the 14-day coronavirus quarantine as the government looks to allow for the return of international tournaments, according to reports.

Football and Formula 1 chiefs are deep in discussions with ministers to allow their top athletes to travel in and out of the United Kingdom without adhering to the new rule.

The government are planning to introduce two weeks of isolation, which would make it impossible for the Champions League or Formula 1 to take place. 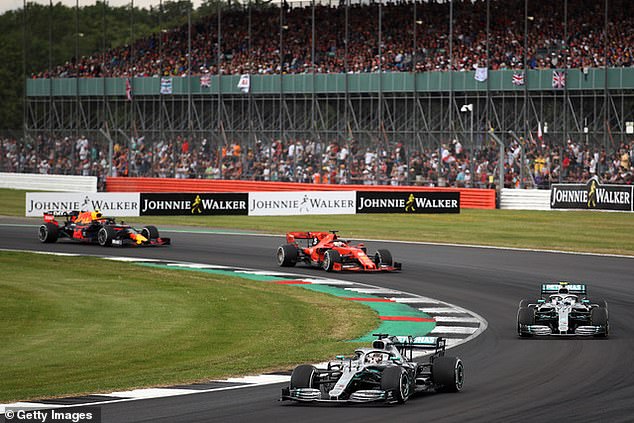 Prime minister Boris Johnson announced the new move on Sunday night as a protective measure in his roadmap to end lockdown.

But, according to the Sun, senior figures in government have already agreed sports stars will not be expected to follow the full rule.

Instead, they will undergo rigorous testing and be expected to go into isolation immediately if they test positive for the virus. That is due to concerns that they could become spreaders.

A senior Government source told the Sun: ‘There will be exemptions for sports’. 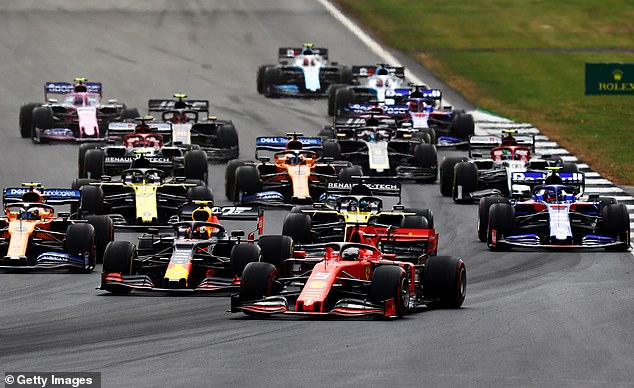 But they also aimed a dig at a Manchester City defender who admitted to repeatedly breaching the current lockdown rules, they added: ‘I couldn’t say for sure that Kyle Walker will be I’m included though’.

The exemption will come as a huge boost to sports fans and make the return of live international sport more likely.

There has been no major sport held in the UK since mid-March, when the nationwide lockdown started to be implemented.

The government are already working with Formula 1 supremos to try and save the British Grand Prix at Silverstone – mooted for July 19 – on its 70th anniversary.

Meanwhile, the Premier League will meet on Monday to discuss the return of the campaign.