One-legged quarter-finals and a ‘final four’ tournament held in Istanbul: UEFA’s new plan to finish this season’s Champions League which could be rubber-stamped next month

UEFA officials are preparing to ditch two-legged ties in their competitions this season before hosting a new ‘final four’ tournament in Istanbul in an attempt to finish the current campaign, according to reports.

The European governing body are looking to finish the final round of 16 ties from August 6 before squeezing in the rest of the competition before the end of the month.

According to AS, UEFA are hoping to host the semi-finals and the final of the Champions League in Istanbul, which is set to be mulled over at the organisation’s Executive Committee meeting which will be held on June 17. 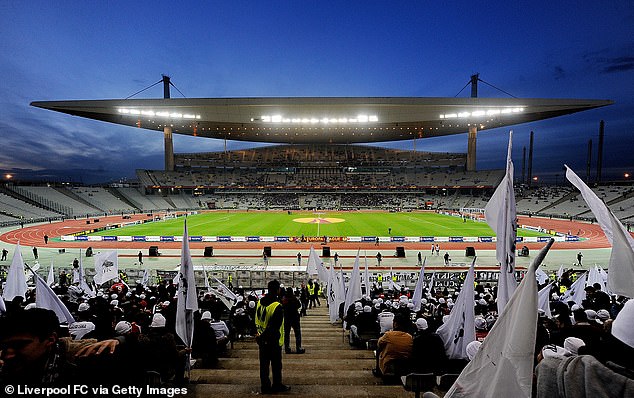