Championship title contenders Fulham have strengthened their attacking options with the arrival of Rodrigo Muniz from Flamengo for an undisclosed fee.

The 20-year-old forward, who has scored 11 goals in 38 games to date during his fledgling career, will provide competition for talisman Aleksandar Mitrovic, who was the top scorer in England’s second tier two seasons ago with 26 goals and already has two strikes to his name this term.

Speaking to the club’s official website, the Brazilian said: ‘I am pleased about this new challenge. 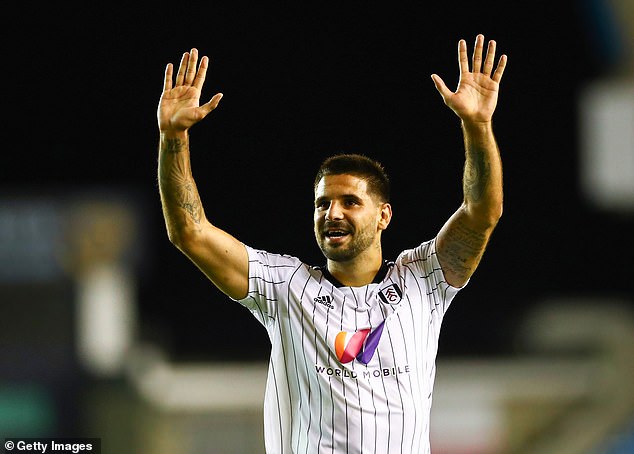 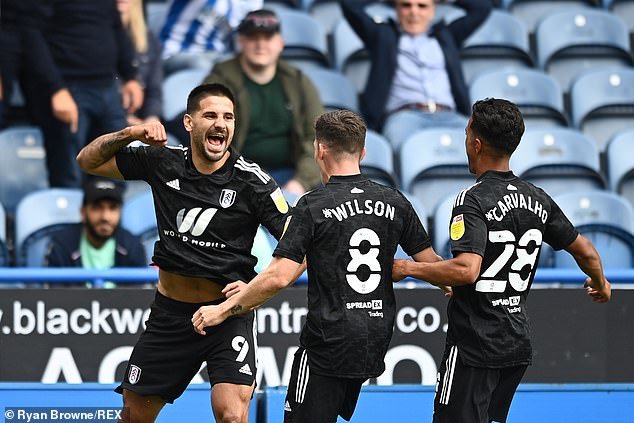 ‘I’ve always dreamed of playing in Europe, in a league like the Championship, and I’m very motivated to do a great job.

‘Fulham is a very important club in England with much history. They presented me with an excellent proposal and a career project that was fundamental in my decision.

‘Fulham is a traditional club in England, over 140 years old, and had great players who made their careers in different teams worldwide. It has a sensational structure and a passionate crowd.

‘Marco Silva is a great coach, young and with great potential. He likes to work with young athletes, and I know that I will evolve a lot with him daily, together with my teammates. I hope to learn a lot from him, his staff, and my teammates as well.’

Muniz is currently midway through a 10-day quarantine period in Spain, but should be able to fly to England early next week.

His signing is the latest of a busy summer transfer window for Fulham, who have already bought Paulo Gazzaniga on a free transfer after his Tottenham contract expired, and Harry Wilson, who arrived at Craven Cottage on a loan deal with an obligation to buy. 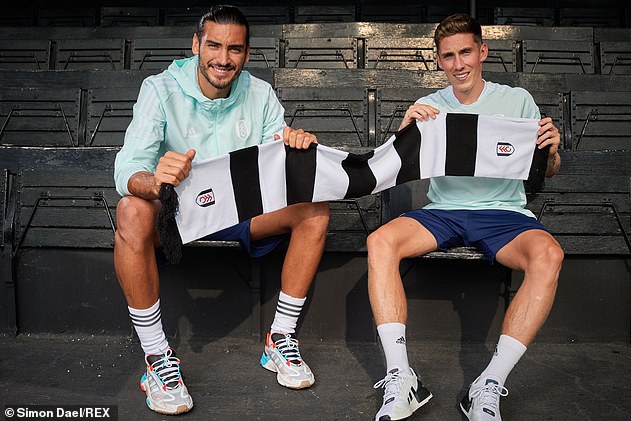 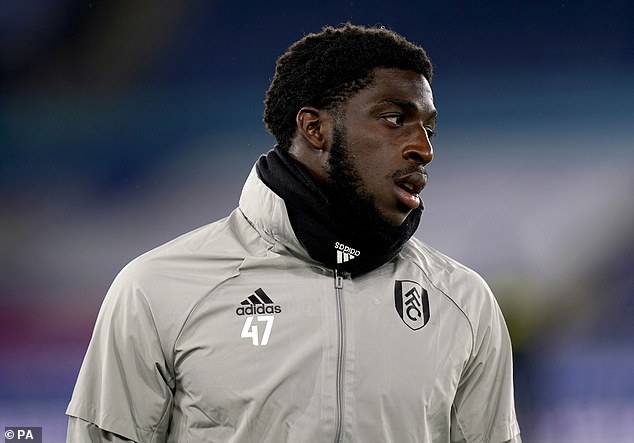 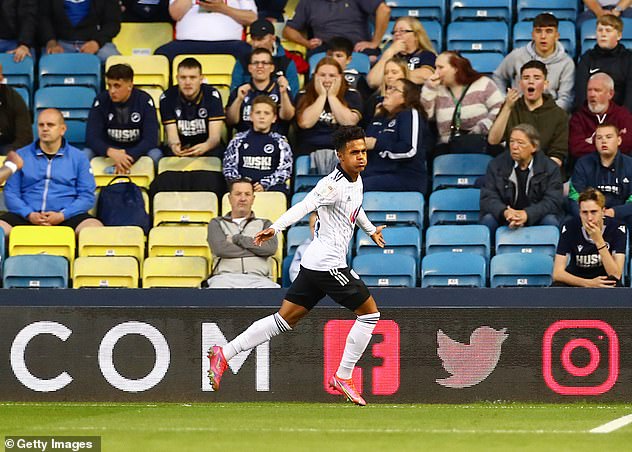 The departure of Aboubakar Kamara earlier this week freed up space and money for Muniz’s arrival, with the Cottagers sitting second in the table behind West Brom on goal difference.

Silva’s men started their campaign with a draw against Middlesbrough before successive wins on the road against Huddersfield and Millwall as they target an immediate return to the Premier League following relegation last season under Scott Parker. Their next match is at home to Hull on Saturday.