Middlesbrough missed the chance to climb to the top of the Sky Bet Championship after Swansea left the Riverside Stadium with a well-earned point from a goalless draw.

The Swans, who avoided a third defeat of the season even if they have not won enough games to please manager Graham Potter, made life difficult for Boro despite their impressive record on home soil.

Chances were few and far between at both ends and a point for both sides was probably a fair reflection of a game which did not see either goalkeeper have to make too many saves. 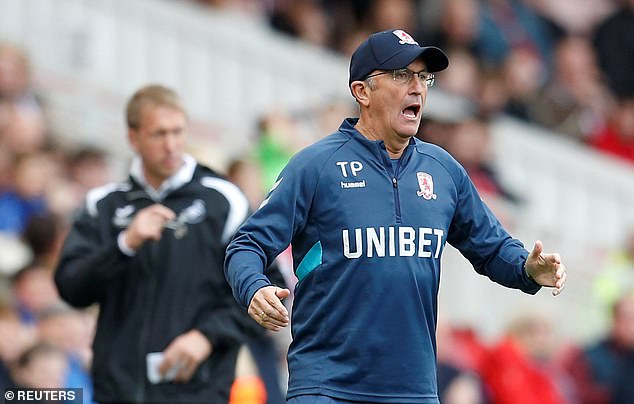 On-loan Newcastle forward Gayle made it four goals in four games and five for the season when he broke the deadlock in the 68th minute as Albion earned a sixth successive home win in league and cup. 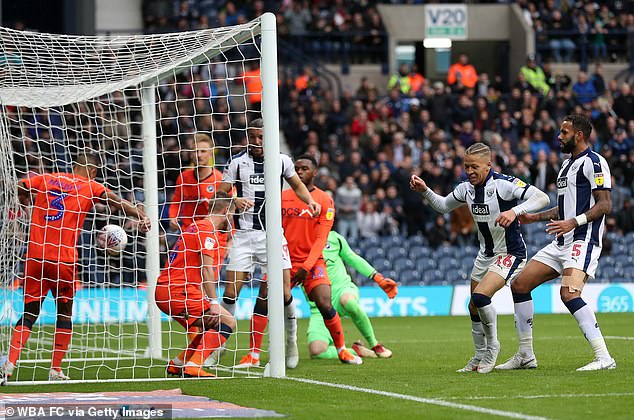 Saido Berahino missed a stoppage-time penalty for Stoke as Blackburn edged a pulsating 3-2 thriller at the bet365 Stadium.

In-form Bradley Dack opened the scoring midway through the first half, scoring his fourth goal of the campaign from inside the penalty area.

Lewis Grabban’s late penalty helped Nottingham Forest grind out a gritty 1-0 win over Rotherham which extended their impressive record against the Millers.

The Reds are now unbeaten in 23 games against Rotherham, a record stretching back to 1956. 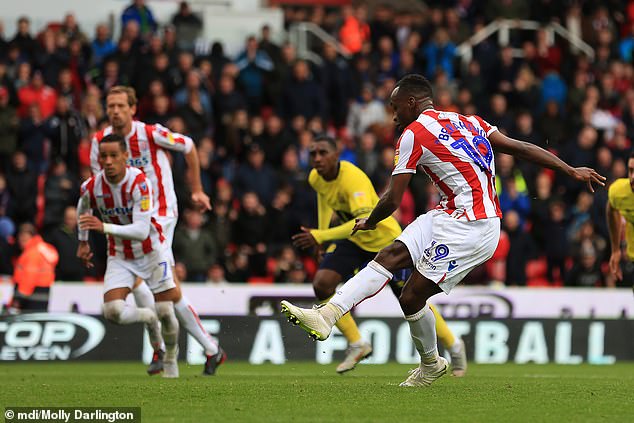 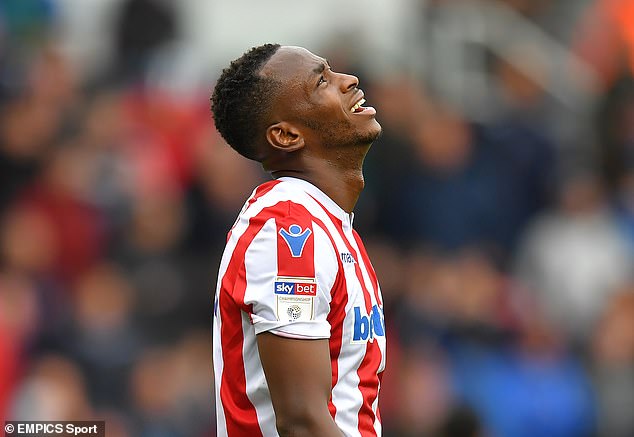 Sheffield United climbed to fourth in the Sky Bet Championship after a thrilling 3-2 win over bottom of the table Preston at Bramall Lane.

A late winner from David McGoldrick saw United take all three points after his side had let a two-goal lead slip late in the game.

Reading secured their first points at home in the Championship this season with a 3-0 win over Hull.

In a dominant display, Reading took the lead in the fourth minute when striker Sam Baldock forced the ball home following a corner. 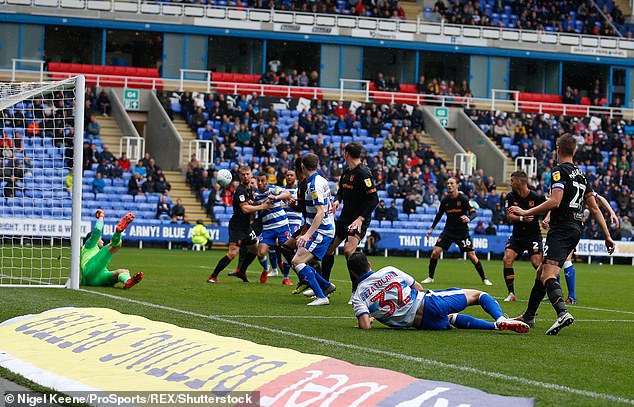 Aston Villa fell to shock a 2-1 defeat at home to Sheffield Wednesday as they continue to languish around midtable.

Steve Bruce’s side went 1-0 down early in the second but pulled the game level through John McGinn, only for Steven Fletcher to restore the visitors’ lead 14 minutes later.

Ipswich Town are still looking for their first win of the season after they were held to a goalless draw by 10-man Bolton Wanderers.

It was the struggling Suffolk side’s fifth draw of the season, however it did lift them off the foot of the Championship table on goal difference and they remain unbeaten at home after playing most of the game against 10 men after Bolton