Channel 4 presenter Krishnan Guru-Murthy was bullied over his race

Channel 4 journalist Krishnan Guru-Murthy has revealed how he was bullied as a child because of his race.

The veteran broadcaster, 47, told how a classmate picked on him when he was at secondary school in Blackburn, Lancashire.

He opened up about the torment during an interview with former model Lily Cole, 30, for his new Channel 4 News podcast Ways to Change the World. 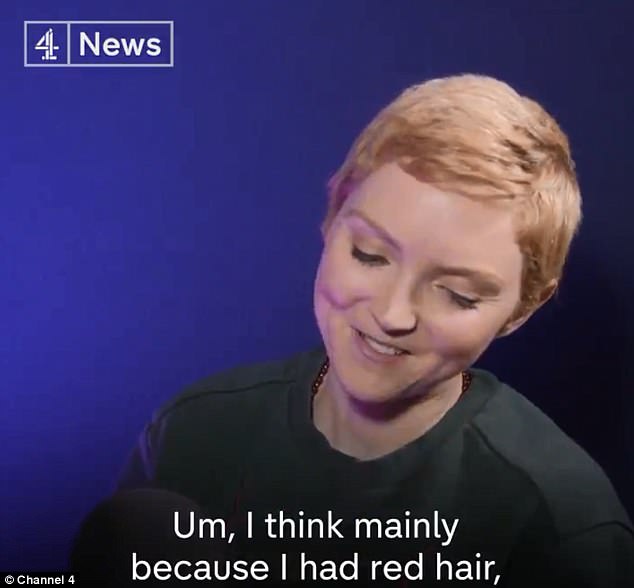 Cole, 30, told how her own experience as of bullying left her feeling insecure as she entered the modelling industry. The writer and entrepreneur was bullied over the colour of her hair 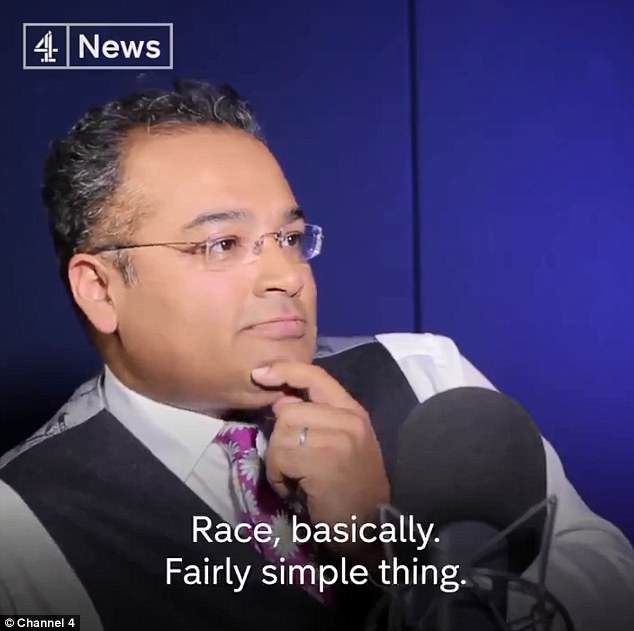 Meanwhile Cole told how her own experience of bullying left her feeling insecure as she entered the modelling industry.

She said: ‘I’d been bullied at school. I came into [modelling] as quite an insecure person. In some ways it gave me a lot of security in myself and in other ways it made me incredibly insecure.

‘And maybe that was also part of my movement away from it as an industry because I never really wanted to depend on the kind of needing that approval.’ 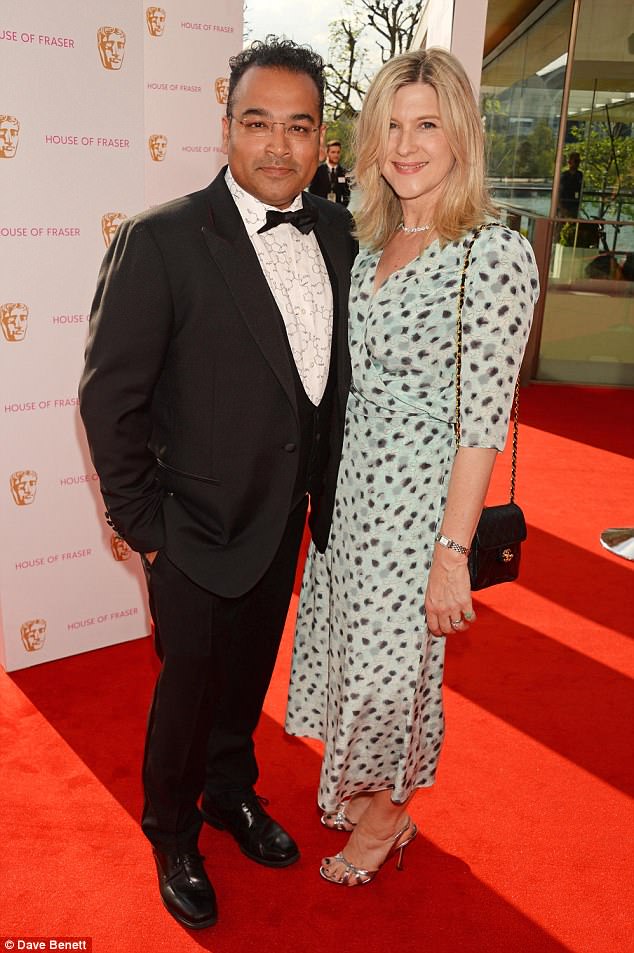 The presenter, pictured with his wife, admitted he never told teachers about the bullying

Asked by Guru-Murthy why she was bullied, Cole responded: ‘I think mainly because I had red hair. I think that’s a reason a lot of kids are bullied in school when they shouldn’t be.

Guru-Murthy admitted he had also been bullied at school, saying: ‘[Over my] race, basically. [A] fairly simple thing… Teachers didn’t really know, I don’t think. And you didn’t tell.’ 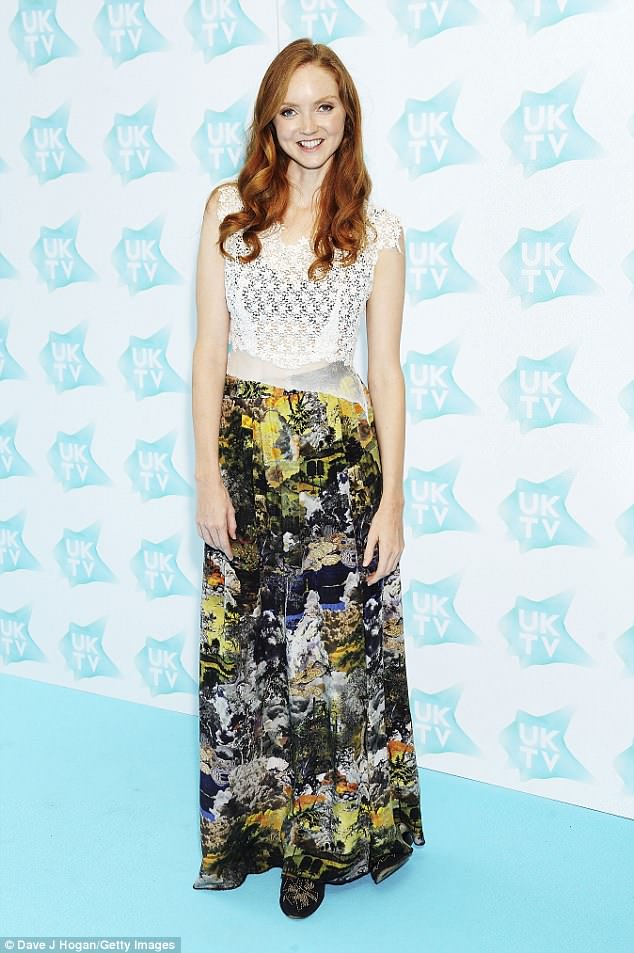 Cole, pictured in 2016, said she was also ‘a bit different’ to her peers when she was in school

The presenter added how his former bully later apologise for the pain he had caused.