Ladies, get ready! Channel Seven are looking for female farmers to join the hit show Farmer Wants a Wife

Auditions are officially open for the upcoming season of Farmer Wants a Wife.

And Channel Seven has diversified the casting process this time around, putting a call out for female farmers to join the show.

According to TV Tonight, casting agents are looking for female farmers to appear on the show and find love.

Calling all female farmers! Channel Seven has diversified the casting process and has put a call out for female farmers to join the upcoming season of Farmer Wants A Wife. Pictured is Jenny Geppert née Blake of Channel Nine’s 2008 season, which was aired on Channel Nine

A casting notice reads that expressions of interest are now open, saying: ‘[A] TV show [is] looking for FEMALE FARMERS who are single and ready to find the one!’

‘If you’re keen for some country romance, or know of someone who is…APPLY NOW.’

Of course, when Channel Nine aired the show, it featured a female farmer back in the 2008 season.

At the time, Jenny Geppert née Blake, had a short-lived romance with contestant Owen.

She then went on to find love with her now husband Mark. The two have gone on to have children together and settled on a farm in Sandigo, in New South Wales.

Farmer Wants A Wife first put the call out for single farmers earlier last month in an impassioned post on Instagram. 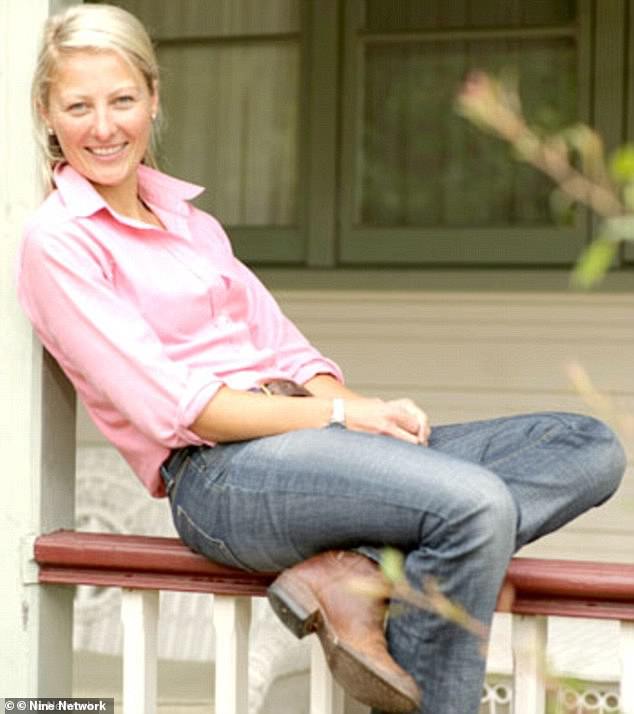 Female farmers of the past: Of course, Channel Nine has in the past featured a female farmer, in the 2008 season of the reality TV show. Pictured, Jenny Geppert née Blake 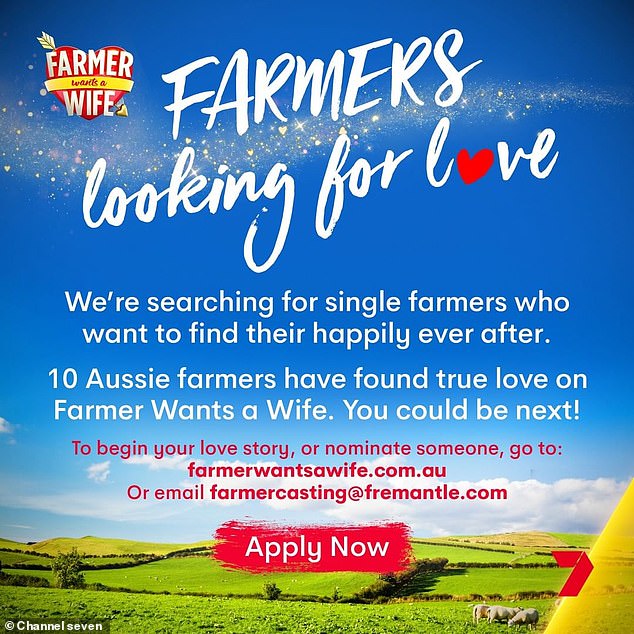 Looking for love? Farmer Wants A Wife first put the call out for single farmers earlier last month in an impassioned post on Instagram

‘CALLING ALL SINGLE FARMERS: Here’s your chance to find your happily ever after,’ Seven captioned the post.

An application form for the show reads: ‘We are searching for SINGLE FARMERS who want to find their happily ever after. Ten Aussie farmers have found true love through Farmer Wants a Wife. You could be next!’

‘If you are a single farmer looking for love now is your chance to apply to the show, just head to the website, farmerwantsawife.com.au and you could be like one of the 10 Aussie farmers who have found love on the show,’ Natalie, 44, said at the time. 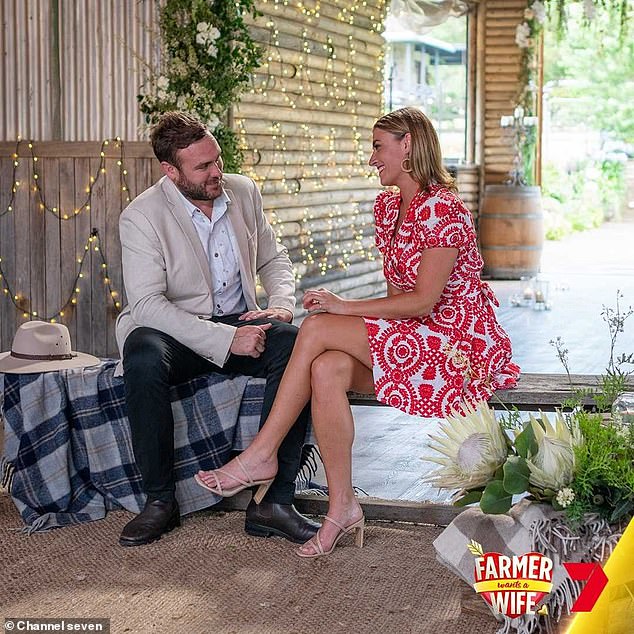 You could be next: ‘Ten Aussie farmers have found true love through Farmer Wants a Wife. You could be next!’ the call out reads. Pictured Andrew Guthrie and Jess Nathan from last season

‘And if you’re a single lady, if you’re single and ready to mingle, then now’s your chance to express your interest.’

Natalie also encouraged fans of the series to ‘dob in a farmer’ to appear on the Channel Seven series.

‘So if you do know a farmer who’s single, dob him in, whether it’s your brother, your son, there’s a tip,’ she added. 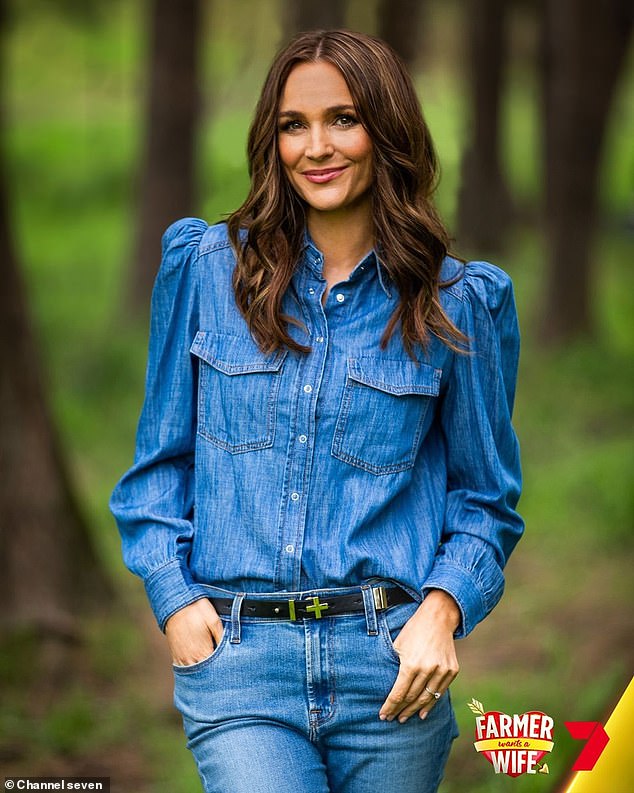 Apply now: Host Natalie Gruzlewski (pictured) appeared on The Morning Show in September in a bid to promote the upcoming series and encourage people to apply