Despite coronavirus restrictions being eased, lives are still on hold because of massive delays at official agencies.

Thousands of elderly motorists are housebound and isolated because of chaos at the DVLA – and:

Former Tory leader Sir Iain Duncan Smith (pictured) said: ‘The side effects of the lockdown are astonishing and dangerous’

MPs said it reinforced Boris Johnson’s call last week for private and public sector bosses to get Britons back to work.

‘The side effects of the lockdown are astonishing and dangerous,’ said former Tory leader Sir Iain Duncan Smith. ‘Lockdown for the economy and public services has been a total unmitigated disaster.

‘We’re now in a race to get everything up and running before everything crashes completely and unemployment soars. We have got to persuade the public that we have to get back to work, that if they take reasonable precautions the vast majority should be OK.’

Tory MP and former minister Steve Baker said: ‘All our imaginations were unequal to the task of foreseeing the consequences of closing down a large proportion of our economy and society. Only now do we see what a profound shock this has been.

‘For all the reasons being highlighted by the Daily Mail we have got to try to get back as much as possible to business as usual.’ 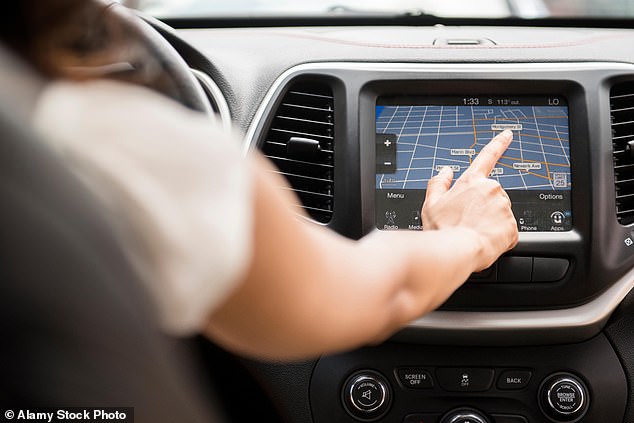 An estimated 790,000 drivers over 70 have applied for a renewal since March, with delays affecting anyone who sent their application by post (stock image)

A Daily Mail investigation has found that pensioners over 70, who require their driving licences to be renewed every three years, have been left waiting months to receive replacements. It means thousands have stopped going out for fear of being prosecuted.

An estimated 790,000 drivers over 70 have applied for a renewal since March, with delays affecting anyone who sent their application by post.

The DVLA blamed the pandemic for reducing staff numbers and said drivers waiting for new photocards can still drive, even if their licence has expired.

But many told the Mail they were unaware of this exemption as they have been unable to get through to the DVLA, either by phone or email.

Caroline Abrahams of the charity Age UK said: ‘Driving a car is a lifeline for many older people. We appreciate that the DVLA may have fewer staff than usual at the moment but being able to drive is so essential for many older people, for all kinds of reasons, that it’s vital they can renew their licences without undue delay.’

15-WEEK WAIT FOR A LICENCE

James Carter-White has been waiting 15 weeks for his driving licence. 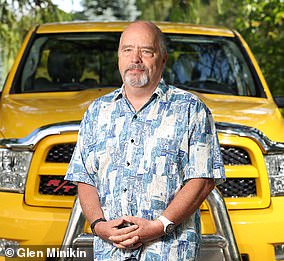 It had been due to expire in May and the retired pick-up truck driver sent it to be renewed on April 1. Since then the 66-year-old has received only a text message from the DVLA.

The father of three, pictured, has had to make trips from his home in New Milton, Hampshire, to help his 85-year-old mother. But the DVLA failed to tell him he could drive before the licence arrived, so he has feared being arrested each time he ventured out.

Mr Carter-White, who lives with wife Mary, a 66-year-old retired cleaning business owner, has repeatedly tried to call the DVLA. But each time a recorded message informed him that all the call handlers were busy and the line was cut off. Every email he has sent has resulted in the same automated response, only confirming his licence had been received.

Mr Carter-White said: ‘It’s been so frustrating and this whole situation shows the DVLA is just not fit for purpose. Every time I saw a police car I just felt really anxious in case I was pulled over.’

It can also be revealed that a generation of babies born during lockdown have not been officially recorded because register offices were closed.

More than 150,000 born from around March 23 may still not officially exist. It means thousands of families cannot travel or take holidays because they cannot apply for passports for their newborns.

Parents have been unable to open savings accounts and claim child benefit. Worth £21.05 a week for a first child, this is normally available only on presentation of a birth certificate.

Bristol, which opened register offices as early as June 8, has a queue of 2,212 birth registrations – with parents being asked to wait five weeks for an appointment. Manchester reopened on the same day with a backlog of 4,000. 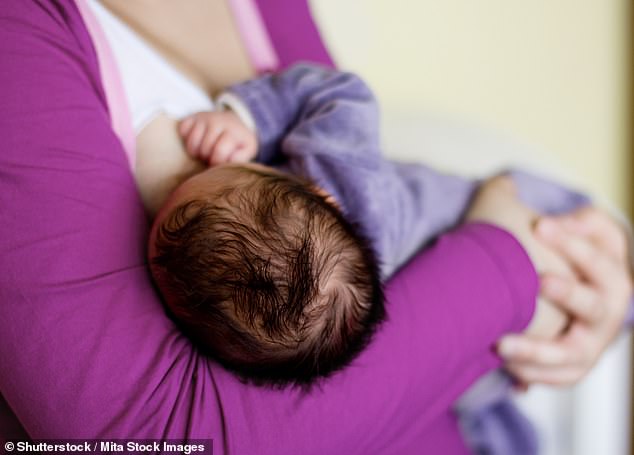 The Local Government Association said: ‘With birth registrations having to be suspended for three months, councils are experiencing a considerable backlog. We are urging the Government to consider allowing them to be done over the phone or online in the future.’

It has also emerged that delays of up to four months for new passports are causing families to cancel holidays and visits to relatives abroad.

Holidaymakers have reported waiting as long as 143 days to receive new documents, also holding up mortgage applications for house deals.

Official data suggests the time for processing probate, part of the legal process required after someone dies, is taking up to nearly twice as long as usual. Public sector staff not returning to their offices is said to have exacerbated the problems with processing driving licences, passports and other public documents.

NO PASSPORTS FOR NEWBORNS

Duncan Bannatyne voiced the frustration of thousands in May when his family was unable to register the births of his two granddaughters. The former Dragons’ Den star feared the shutdown of register offices meant they wouldn’t be able to get a passport in time to spend Christmas with him. 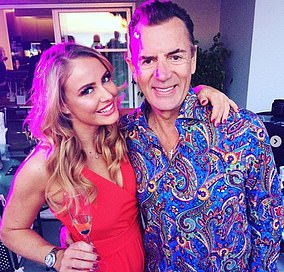 The multi-millionaire, who is seeing out the pandemic with wife Nigora at the couple’s £5million home in Portugal, tweeted to his 750,000 followers: ‘My granddaughters were recently born. We cannot register the births as the register office is closed. We can’t apply for passports as they have no birth certificates.

‘A small problem in comparison to what many people are suffering I know. But why can’t registration be done by post?’

In another tweet, the 71-year-old, pictured with his wife, explained: ‘They have to wait until register office starts registering births. That could be November. Then they might not get an appointment until mid-November.’

The NHS is also facing a backlog of patients, with those suspected of having cancer of primary concern.

Fewer than one in six workers is thought to have so far returned to their offices.

A DVLA spokesman said social distancing at its offices meant ‘application times can be longer than usual’.

A Home Office spokesman said: ‘Her Majesty’s Passport Office has continued to operate throughout the coronavirus pandemic, processing standard passport applications. We have been very clear it will take longer than usual to receive a passport as a result of changed working practices designed to keep both customers and staff safe.’