Chaos in Sydney’s CBD as students stage climate change protest chanting: ‘We shouldn’t be here, we should be in school’

Motorists and commuters are being warned about possible delays after thousands of people have swarmed the Sydney CBD protesting for action on climate change.

The School Strike for Climate protests are being held across the country on Friday and are expected to attract crowds flooding roads and causing congestion well into the afternoon.

The crowd gathered out the front of Sydney’s Town Hall about midday were holding signs reading: ‘Scomo is a climate criminal’ and chanting: ‘We shouldn’t be here, we should be in school’. 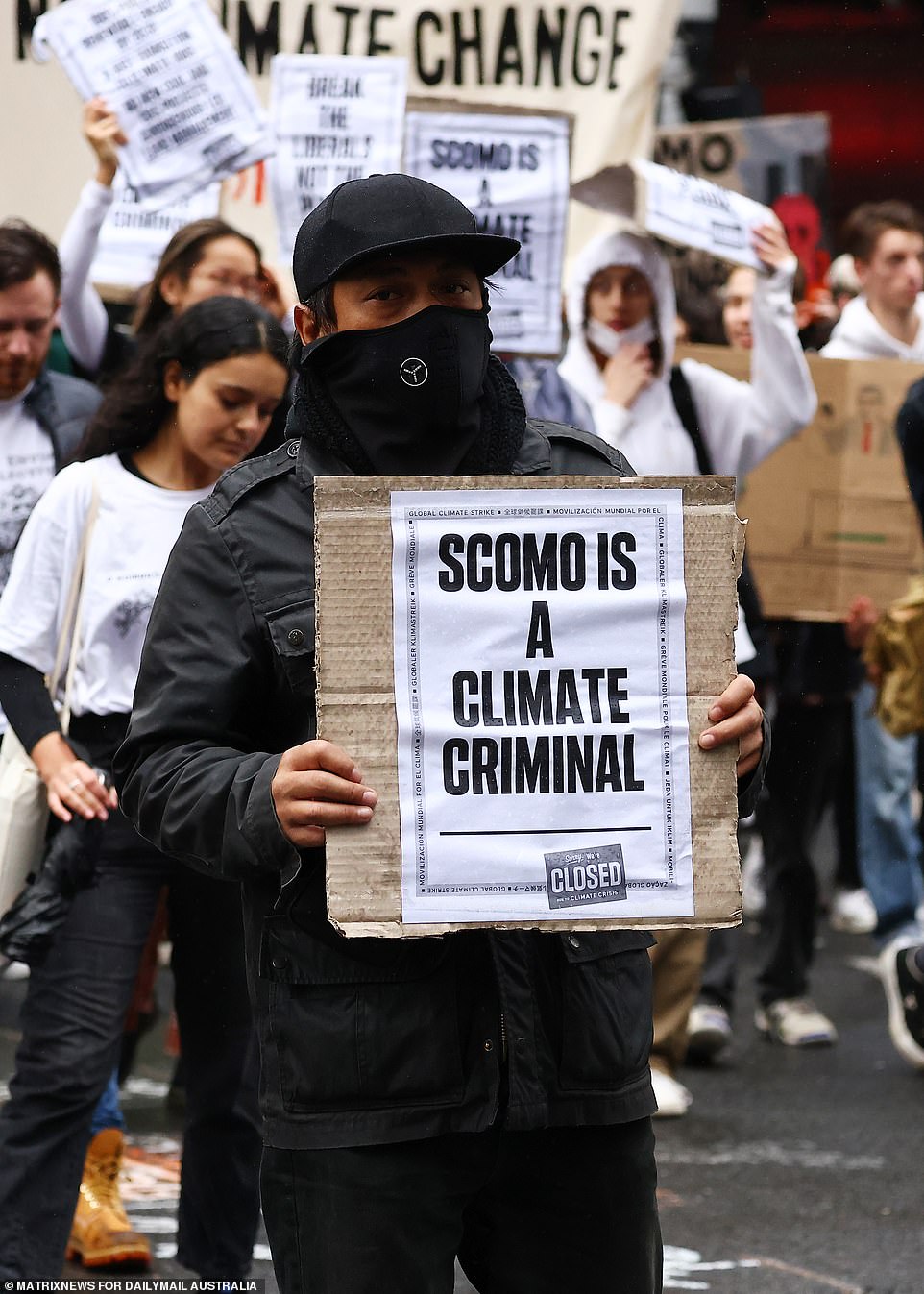 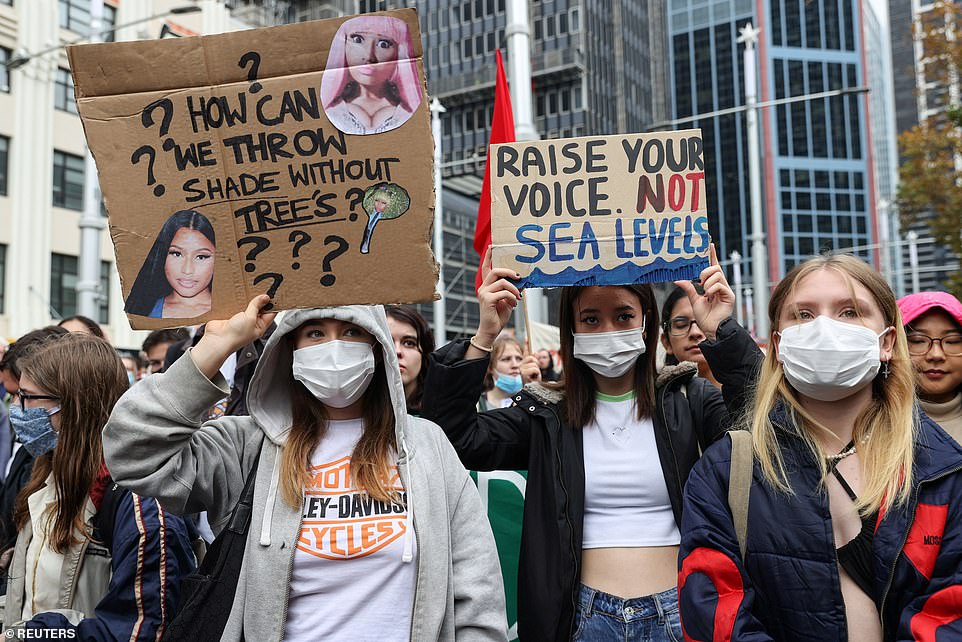 From mid-morning Sydney streets between Camperdown and the CBD were progressively closed as the protesters made their way to the city.

The area around Town Hall was being shut by police from about 11.30am with the main march getting underway from about 12.45pm.

Public transport including buses and light rail are expected to be affected by the crowds with congestion on roads expected to ease about 3pm.

Protester were marching on Pitt Street by early on Friday afternoon brandishing a banner reading ‘System change not climate change’ and calling for ‘no new coal jobs’. 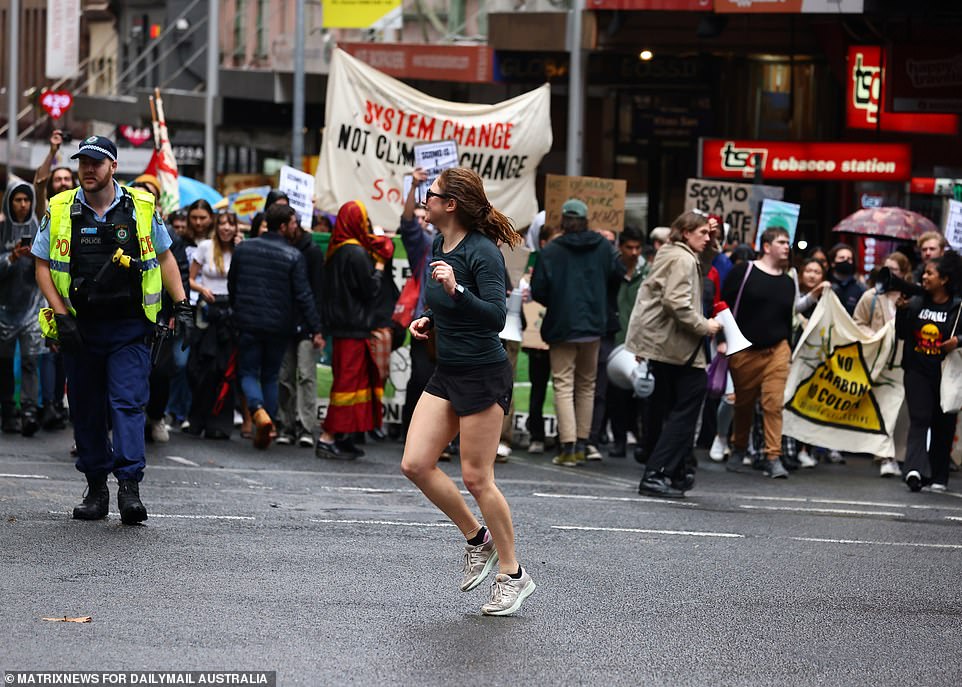 The students have long-called for a plan for net zero emissions and more renewable energy in Australia’s power system, but are now turning their attention to the Morrison government’s recent budget.

Last week’s federal budget put more than $58 million towards expanding the gas industry, with the coalition this week also announcing $600 million of taxpayer money would go towards building a gas-fired power station in NSW.

Student Natasha Abhayawickrama fears the government is more focused on helping gas companies than the wellbeing of citizens.

‘Together with tens of thousands of my fellow let-down Australians, I am striking from school to tell the Morrison government that they must stop throwing Aussie cash at gas,’ the 16-year-old said.

‘If Morrison cares about our collective future, he will make it happen.’

The students will strike across major cities and dozens of other locations across Australia.

The federal government’s budget also had more than $1 billion for initiatives to lower emissions, including for technology development and money for companies to incentivise reductions.

The Australian students follow a global movement of youth walking out of the classroom for climate action.

The first Australian protests occurred in 2018 and grew to crowds numbering in the tens of thousands a year later.

At the time, Prime Minister Scott Morrison dismissed and condemned their actions.

‘What we want is more learning in schools and less activism in schools,’ he said.

The United States is also calling for an end to fossil fuel subsidies from governments, while New Zealand will use this year’s APEC meetings to say they should not be increased going forward. 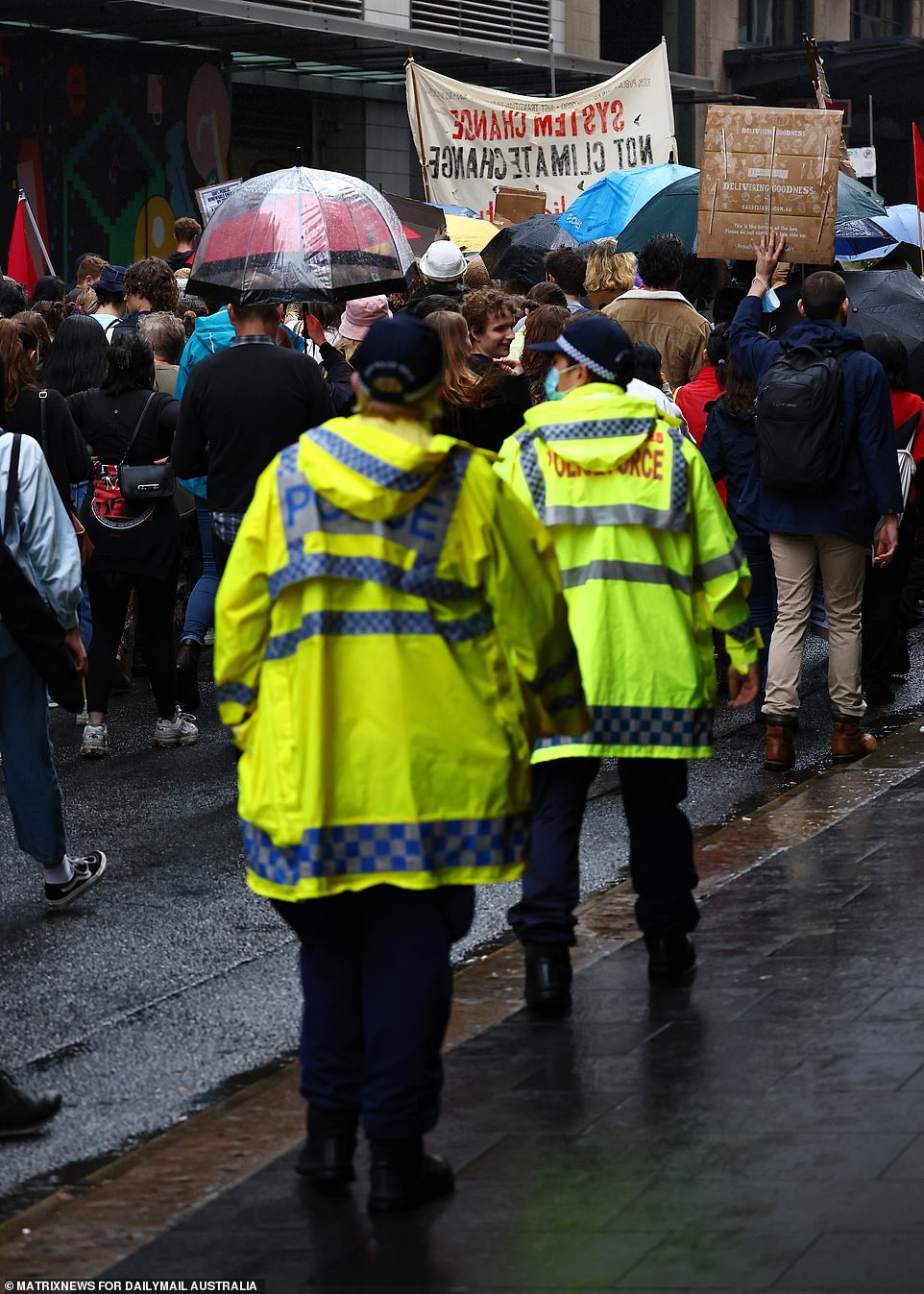 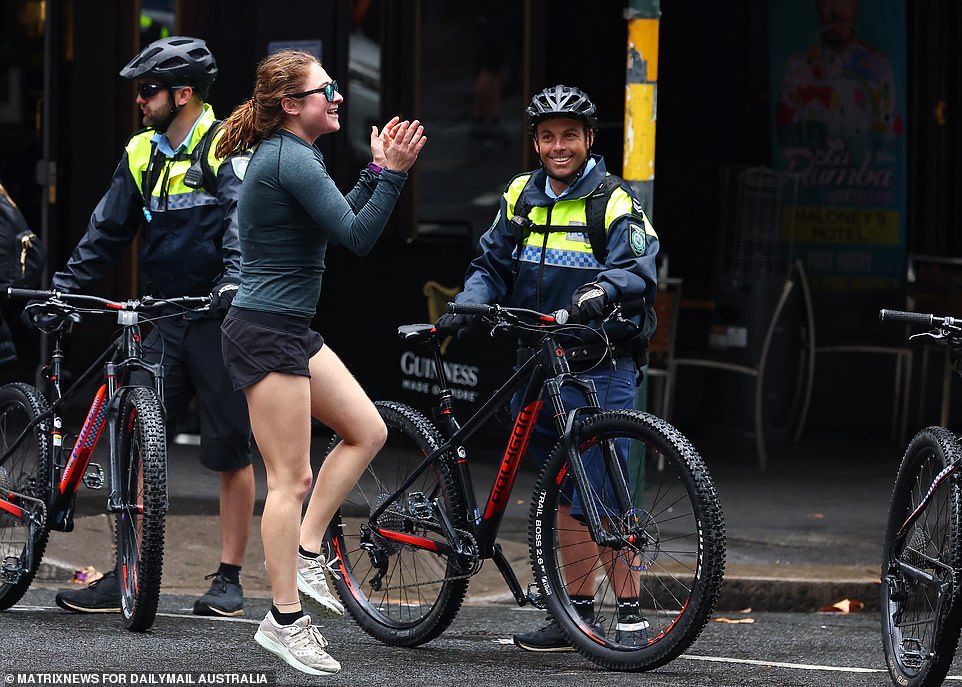