Revealed: Charles Dickens’ devious bid to send his wife to a mental asylum after he fell for young actress is exposed in 160-year-old letter from his ex-spouse’s friend

During the break down of a marriage most couples simply agree to go their separate ways.

But Charles Dickens was so desperate to avoid the disapproval of Victorian society if his ageing wife moved out he tried to commit her to a mental asylum, according to a 160-year-old letter.

The damning letter, written by a friend of the literary mastermind’s estranged wife, revealed he was so dissatisfied with his marriage to Catherine Dickens he tried to get a doctor to diagnose her as insane. 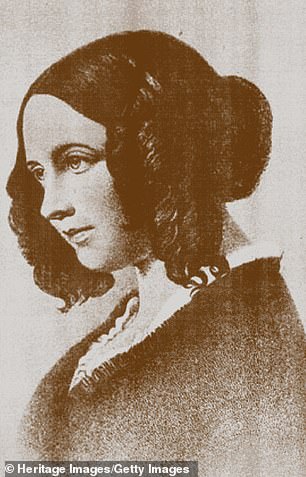 But Catherine was perfectly sound of mind and the medical professional refused to commit her.

And she told Edward and his wife Lynda her husband had ‘tried to shut her up in an insane asylum.’

In a letter to William Moy Thomas, another critic, sent a year before Mrs Dickens’s death in 1880, Edward recalled what she had said.

He wrote: ‘Dickens had discovered at last that she had outgrown his liking. She had borne ten children and had lost many of her good looks, was growing old in fact.

‘He even tried to shut her up in an insane asylum, poor thing! But bad as the law is in regard to proof of insanity he could not quite wrest it to his purpose.’ 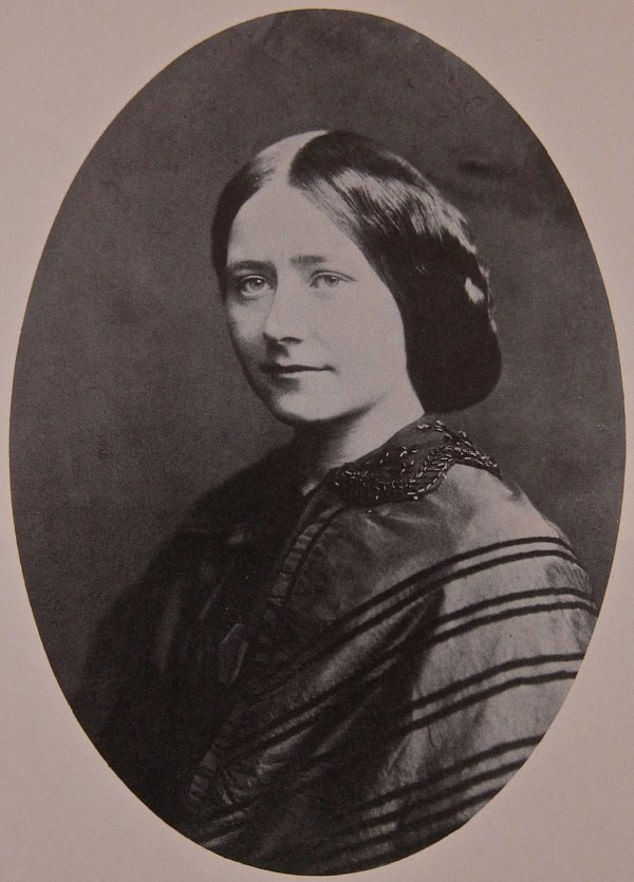 Ellen Ternan (pictured) was 18-years-old when 45-year-old Charles Dickens fell in love with her. To separate from his wife the Dickens circulated rumours she was insane

But they had no idea he actually tried to get his wife committed to an insane asylum so he could be with his 18-year-old lover without having to separate from his wife of 22 years.

The relationship between Catherine and her literary husband began happily as the couple travelled to Scotland and America together.

And Charles described her as a superb travelling companion but after 20 years and 10 children together 41-year-old Catherine was older and less attractive. 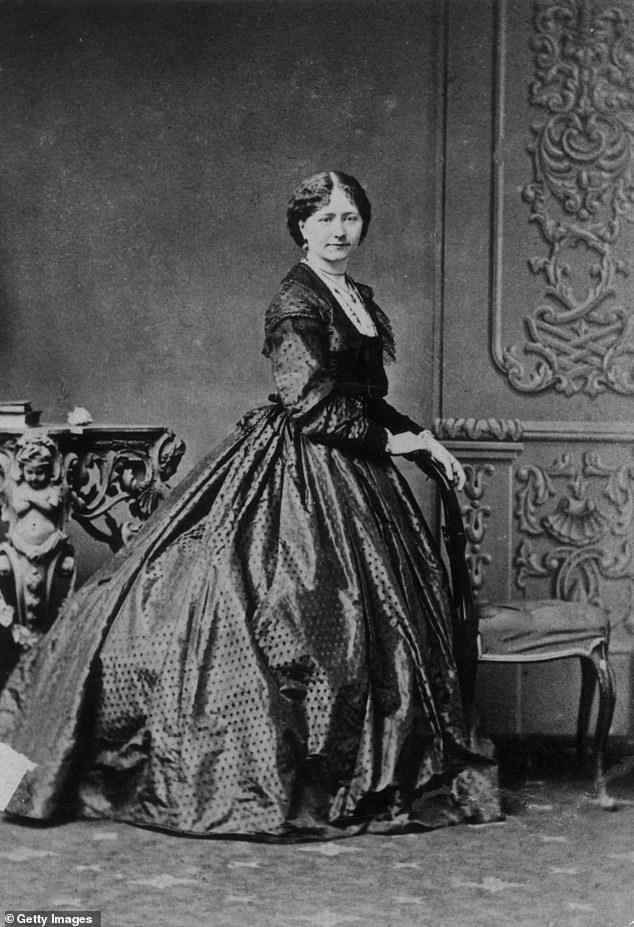 At the age of 45 Charles began an affair with 18-year-old actress Ellen Ternan and became infatuated.

Peter Ackroyd, author of a 1990 biography of Charlies Dickens’s life, said Catherine had a ‘want of enthusiasm and quickness’.

He said she did not have the qualities that Charles most loved about himself.

Catherine was taken away from nine of her children and only her eldest son was allowed to live with her.

And Charles stayed with Ellen Ternan until he died in 1870.

The fascinating and tangled love live of Charles Dickens

Charles Dickens’ love life has always been the subject of fascination.

Despite leaving his wife and falling for the teenage Ellen Ternan, his sex life appears to have been tame.

It is believed he was still a virgin when he married Catherine at the age of 24.

Before then, he had a four-year infatuation with Maria Beadnell, who he was madly in love with.

His future wife Catherine was the daughter of his boss, George Hogarth, Dicken’s editor on the evening edition of the Morning Chronicle.

But he developed an extraordinary relationship with her sister Mary, who was just 14 when they first met. She became the love of his life and the inspiration behind one of his famous characters.

They both adored each other throughout his relationship with Catherine. However, the famous author was left devastated after she died from a fever when he was just 25.

He completely stopped working, for the first and only time in his life. Eventually, he resumed work on Oliver Twist.

Oliver’s teenage aunt Rose Maylie was modelled on Mary and he found that he was unable to kill her off.

After having ten children with Catherine, Dickens found his marriage intolerable and left her for 18-year-old Ellen Ternan.