The granddaughter of Charlie Chaplin, 39, exposed her cleavage in a black glittery gown featuring a cutout slit, while elevating her height with sparkly gold heels.

Her sleeved number also featuring a thigh-split, which exhibited her toned pins and she accessorised her look with a dazzling silver clutch.

Having painted her pout an eye-popping shade of red, the model swept her sandy tresses behind her ears and beamed from ear-to-ear.

After Cannes was entirely cancelled in 2020 and held under strict health protocols in 2021, the red carpet returned in all its glamour on Tuesday night for the Opening Ceremony.

The film chosen to open the festival was Final Cut, a comedy love letter to filmmaking and Z-list zombie movies from the team behind the award-winning The Artist.

There is set to be an array of TikTok stars taking to the red carpet this year after organisers sought to refresh their image by partnering with the video streaming platform, which is sponsoring an award for short films. 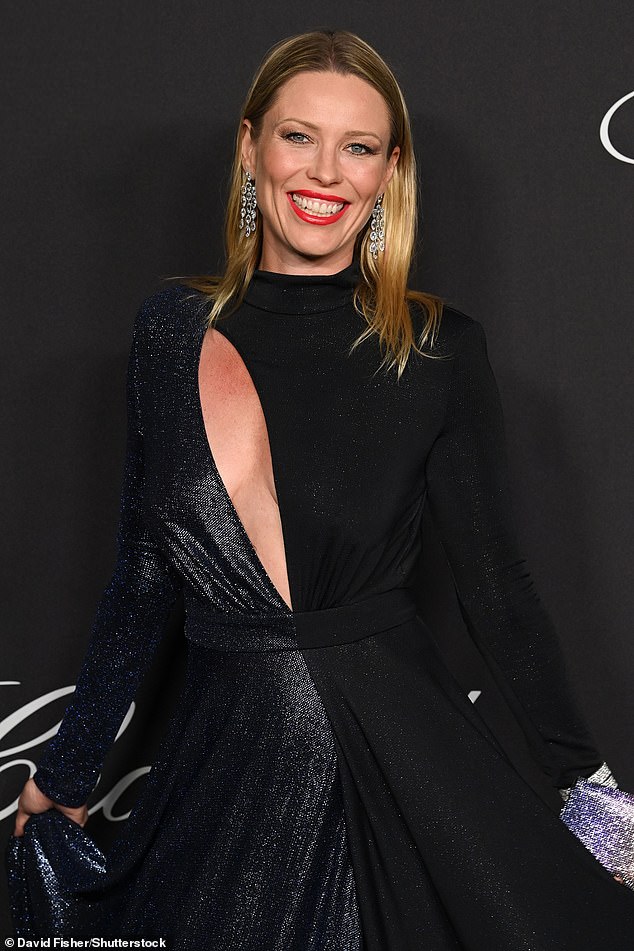 Beauty: Having painted her pout an eye-popping shade of red, the model swept her sandy tresses behind her ears and beamed from ear-to-ear 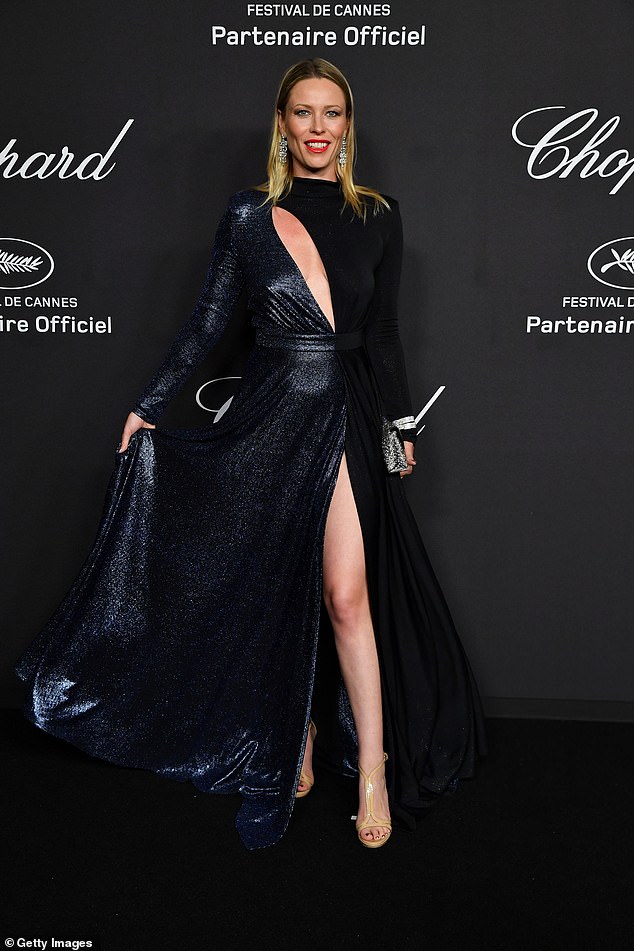 Legs for days: Her sleeved number also featuring a thigh-split, which exhibited her toned pins and she accessorised her look with a dazzling silver clutch 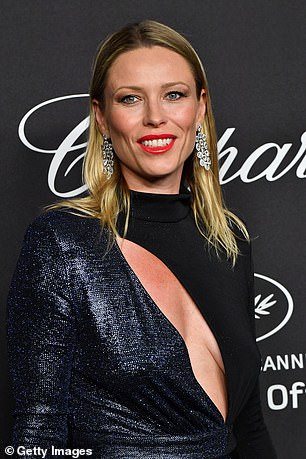 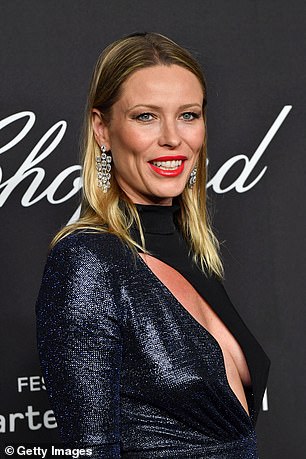 In total, some 35,000 film professionals are expected to attend the festival between May 17 and 28, hoping for a return to form for cinema’s most glamorous event after two years when it was hampered by Covid-19 restrictions.

‘We are ready. The town hall has just redone everything – the whole place – so we hope it will go well,’ said Jeremie Tripet, manager of ‘L’Avenue’, a bistro just off the main drag known as La Croisette.

One major exception is the absence of Russians, due to the impact of sanctions over the war in Ukraine and a ruling from the organisers that state-linked delegates are not welcome. China is also expected to have a limited presence due to its continuing Covid restrictions.

But otherwise the festival is keen to put the pandemic in the past, with no mandatory masks or health passes this year – and no restrictions to partying.

Film fans can get stuck into the usual feast of new releases and competition entries, braving the festival’s famously opinionated crowds, who are never shy about cheering and booing during screenings.

There’s a lot of excitement around the Elvis Presley biopic from Australia’s Baz Luhrmann, hoping to recreate the buzz he generated when he brought the can-can to Cannes with Moulin Rouge! 20 years ago.

The world’s biggest film festival will conclude with the Closing Ceremony on May 28. 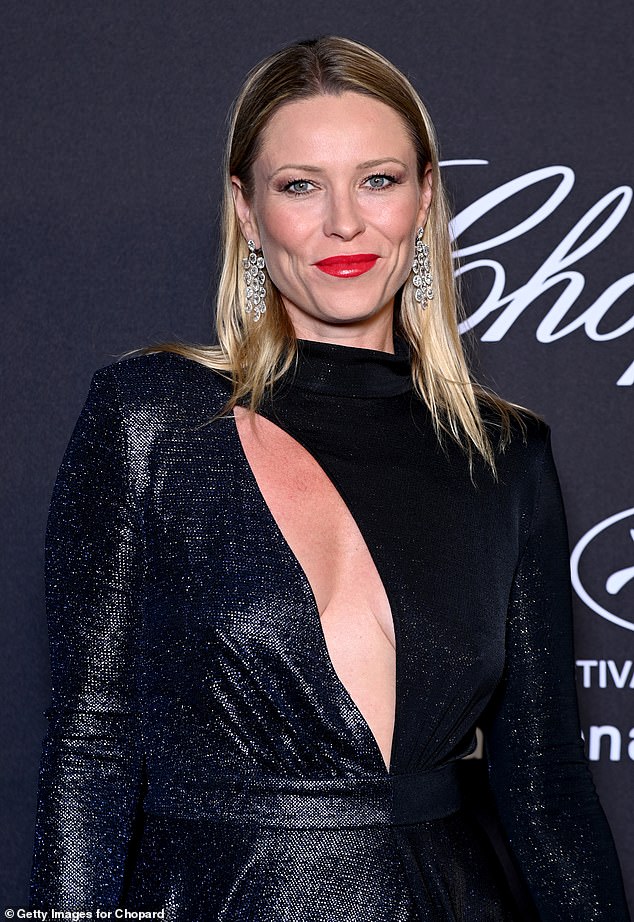 Stunning: She had flawlessly applied a full face of make-up to enhance her natural beauty