‘Dad was exercising and just dropped down… he never came back around’: Charlie Edinburgh opens up on final moments of his father’s life and reveals he was texting him just 20 minutes before the fateful gym session

Charlie Edinburgh has revealed he was texting his father Justin just 20 minutes before the fateful gym session that cost him his life.

The Leyton Orient boss and former Tottenham player tragically passed away last month aged 49 after suffering a cardiac arrest while working out in the gym.

Edinburgh, who had guided Orient back to the Football League, had been in Madrid days earlier supporting Tottenham in the Champions League final against Liverpool. 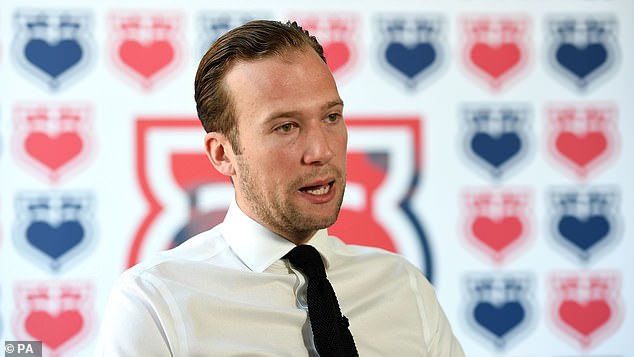 His son Charlie has now bravely opened up on the final moments of his life and admitted that he was confident his dad could pull through.

‘Dad was exercising and just dropped down,’ Charlie told The Telegraph. ‘My mum called me, I was at work. We only lost my grandad just 15 weeks prior to that. We were still grieving from grandad.

‘I work in the Shard in recruitment and I had only been texting him 20 minutes before he started his workout, so I was in complete shock. Mum said “you need to get home because he’s going to hospital”.

‘In the back of my mind, I thought he was a fit, young guy. And after hearing about what had happened with Glenn Hoddle and David Ginola, I thought “if they’re ok, dad’s going to be ok”. 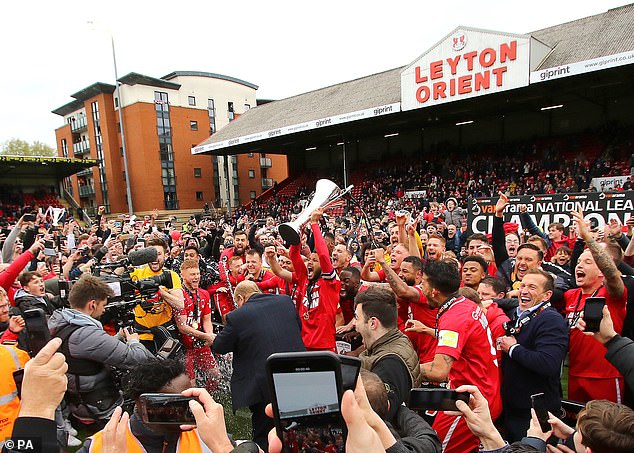 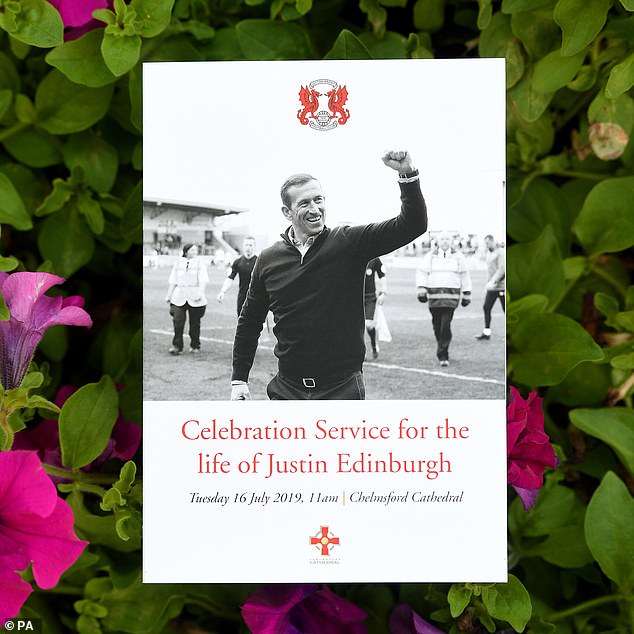 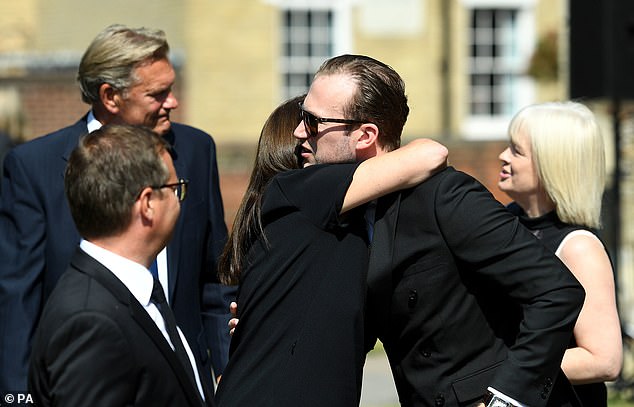 ‘He had been training with me for the marathon which he couldn’t run in the end because of an injury, but he kept himself fit and still played in legends games and things. He didn’t let himself go.

‘Dad never came back around, even though the care he received was second to none, but we all got the chance to spend time with him and say what we wanted to him.

‘He was surrounded by his loved ones, family and friends, when he passed away.’

Justin made 213 top-flight appearances for Tottenham during his playing career and won the FA Cup in 1991.

A congregation of around 700 people, consisting of family, friends, managers, former players and current players turned out for an emotional memorial service for Edinburgh at the Chelmsford Cathedral on Tuesday. 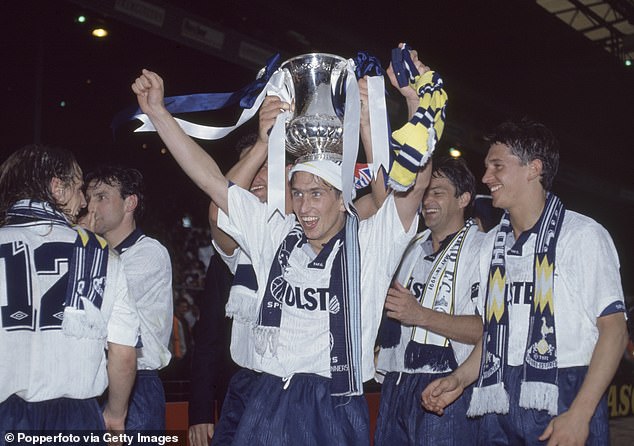