‘I never expected this’: Cancer doctor is shocked by onslaught of public abuse after criticising Charlie Teo over his $120,000 brain surgery fees

The cancer doctor who criticised Dr Charlie Teo has been hit by an onslaught of abuse – so much so he has been driven off social media.

Professor Henry Woo did not expect the barrage of hate when he criticised the high profile brain surgeon’s high fees and the crowdfunding efforts to pay for them.

‘I never expected trolling to be of this magnitude,’ Dr Woo tweeted on Thursday morning.

‘Not just social media but hate mail and even (abusive) phone calls.’

Dr Woo took aim at the former Australian of the Year nominee following a Daily Mail Australia story about a girl, 12, whose family fundraised $150,000 for her operation.

‘Something is seriously wrong if a terminally ill girl with a brain tumour has to raise $120K to have surgery Dr Charlie Teo has offered to do for $60-80K,’ Dr Woo said.

‘If it was valid surgery, it could/should be performed in the public system under Medicare.’ 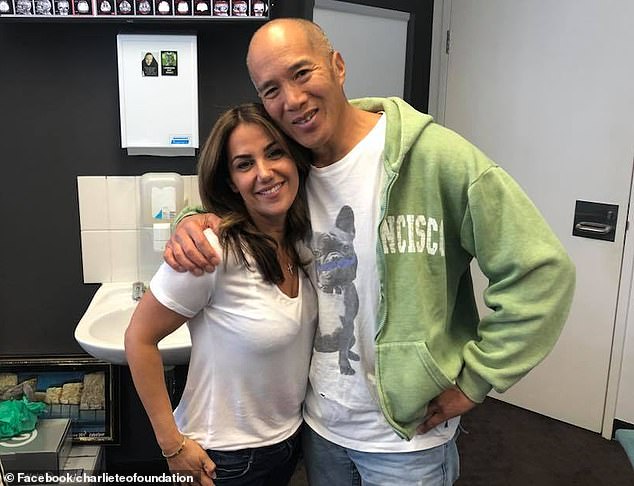 The backlash has been so rough the prostate cancer expert and highly experienced robotic cancer surgery expert announced he was taking a break from the platform.

Dr Teo himself appeared to take a swipe at the Lifehouse doctor on the Nine Network’s Today Show, telling him to ‘get back to his lab’ and find a cure.

During that interview, Dr Teo said he would perform surgeries for ‘free’ in the public system if doctors would endorse him.

He claimed private hospitals get most of the cut in his bills, arguing he alone was recently paid $8,000 for a $120,000 operation.

The neurosurgeon has always been an outsider among the medical establishment and spent years working in the United States.

He is willing to perform risky surgeries where other doctors have ruled the risks are not outweighed by the benefits. 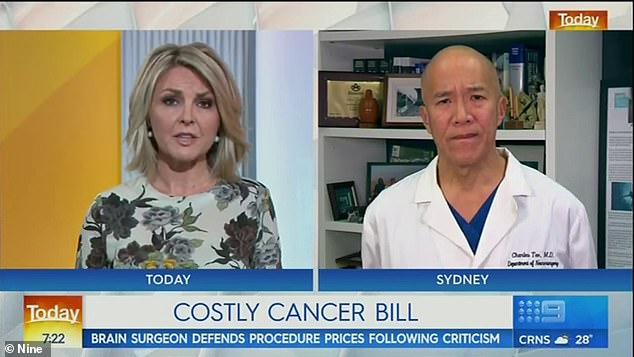 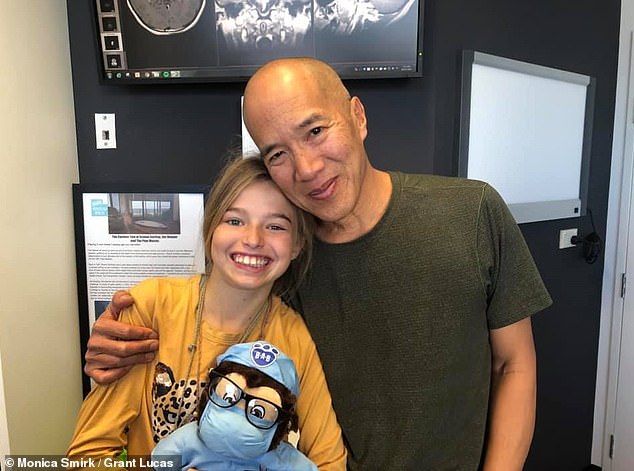 The furore began after Dr Woo made a comment about Amelia ‘Millie’ Lucas’s treatment – which, including overseas treatment, will cost $150,000

Asked about Dr Woo,  the chair of the Australian Medical Association’s ethics and medico-legal committee Dr Chris Moy said: ‘It’s terrible any doctor should be trolled’.

‘I think it’s really sad that social media is used to have a debate about matters such as this.’

Speaking generally about the profession, Dr Moy said: ‘Doctors should be respectful of each other.

‘Having said that, behaviour which is of concern should always be called out, and ideally the profession and regulators should be able to do that if they feel there’s an issue.’