A teenage girl whose ‘inoperable’ brain tumour was discovered after she hit her head during a netball match has had the deadly cancer ‘100 per cent removed’ by the only doctor willing to perform surgery.

Ciara Nelson, 18, from Melbourne, was in 2016 diagnosed with a high-grade glioma which doctors said couldn’t be removed because of the risks of brain damage, stroke or death.

The rare form of cancer was growing on the most inaccessible part of the brain – the stem – and medical experts from around the globe refused to operate.

The family turned to renowned Sydney neurosurgeon, Charlie Teo, who two weeks ago ‘took a gamble’ and ‘removed 100 per cent of the tumour’ during a mammoth five-hour keyhole surgery, Ciara’s mother said. 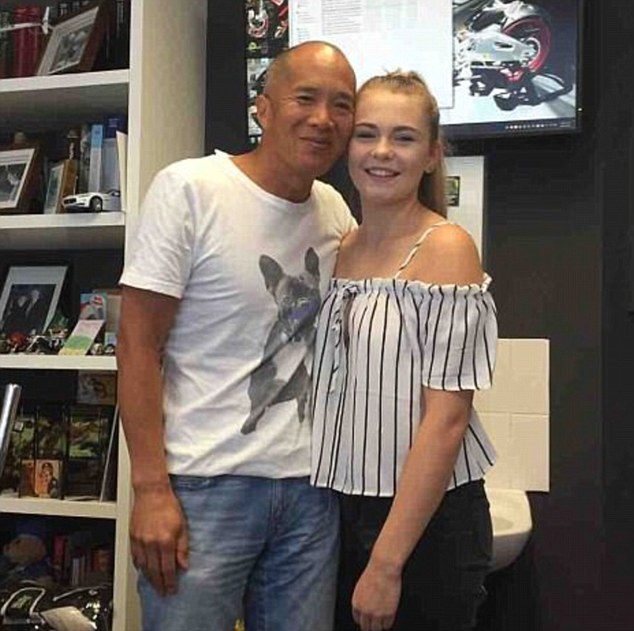 Ciara’s surgery was performed by renowned Sydney neurosurgeon Charlie Teo. The pair are pictured together

‘Ciara’s surgery was a success and even though Charlie Teo has said it was the most difficult surgery he has performed, he believes he has removed 100 per cent of the tumour,’ Colleen Nelson wrote on Facebook.

The single mother-of-three described Dr Teo as ‘a miracle worker’ and praised him for pushing medical boundaries when so many others refused to operate.

‘I think we are very fortunate to have him in this country that’s for sure. Because no one else would touch her. No-one would touch her with a 10-foot pole and we are just lucky that he took a gamble and was able to do it,’ she told Nine News.

Ciara is back home in the Melbourne suburb of Pakenham and faces a four-week wait until scans reveal if the tumour has been completely removed. 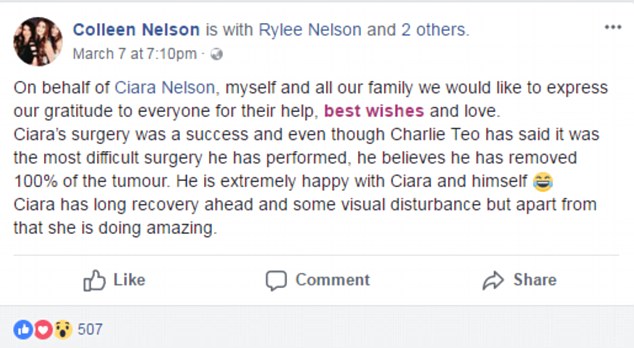 ‘Ciara’s surgery was a success and even though Charlie Teo has said it was the most difficult surgery he has performed, he believes he has removed 100 per cent of the tumour,’ Colleen Nelson wrote on Facebook 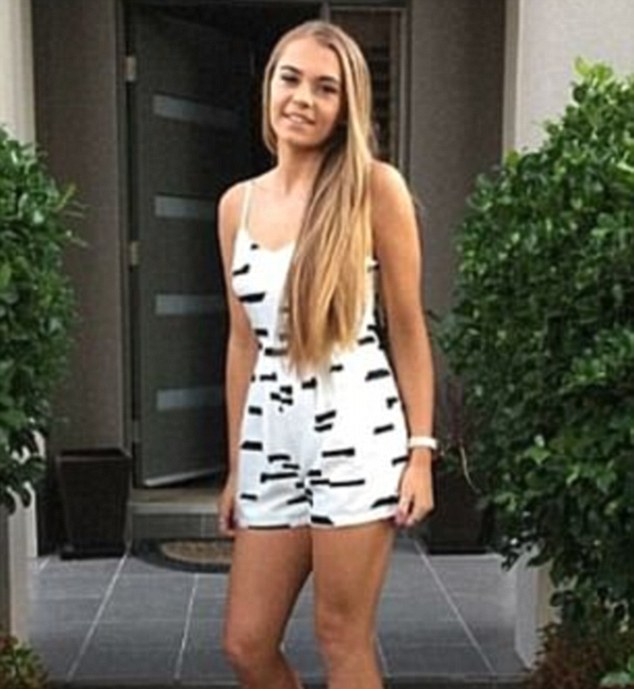 Dr Teo ‘took a gamble’ and ‘removed 100 per cent’ of Ciara’s tumour two weeks ago, her mother said

‘She is getting stronger every day. She is still very tired and it is going to take a while. There is a little bit of disturbance to her vision, but we are hoping that it’s only temporary,’ her mother said.

Ms Nelson originally thought Ciara had suffered a delayed concussion when she started vomiting and complaining of headaches after a fall during a netball game at the end of May 2016.

‘She had a fall and hit her head quite severely on the court,’ she told Daily Mail Australia early last year.

‘A couple of days later, she was vomiting and had headaches. Doctors had Ciara undergo a CT scan and then an MRI as well.’

A lesion was found on Ciara’s brain and her GP referred her to Monash Medical Centre in Clayton, Victoria. 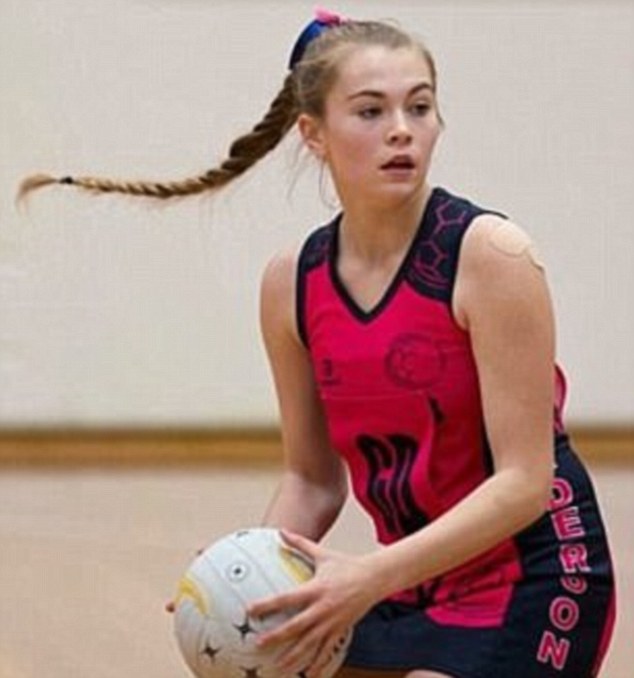 Ciara’s tumour was discovered after she hit her head during a netball match in May, 2016 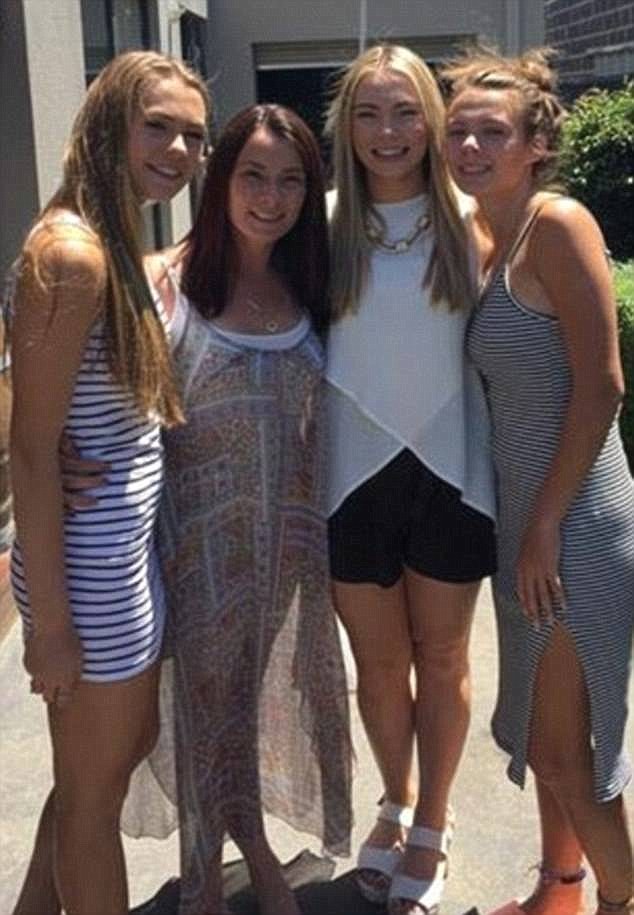 Colleen Nelson (second from left) is pictured with her daughters Ciara (left), Jaime (second from right) and Rylee (right)

‘They admitted her so quickly. By the afternoon, the neurosurgeon told us she had a glioma in her brain,’ Ms Nelson said

A GoFundMe page established to raise money for Ciara’s surgery has raised more than $130,000.

Any money raised that is not used for her treatment will be donated to support other families who have children with brain tumours. 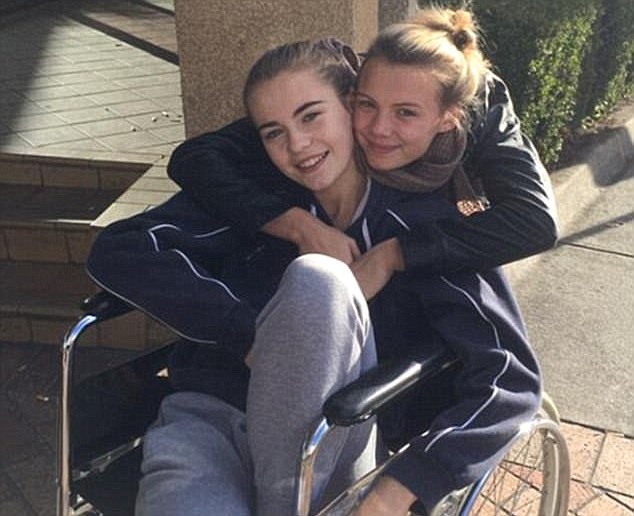 Ciara is pictured in a wheelchair, alongside her sister Rylee, before her operation 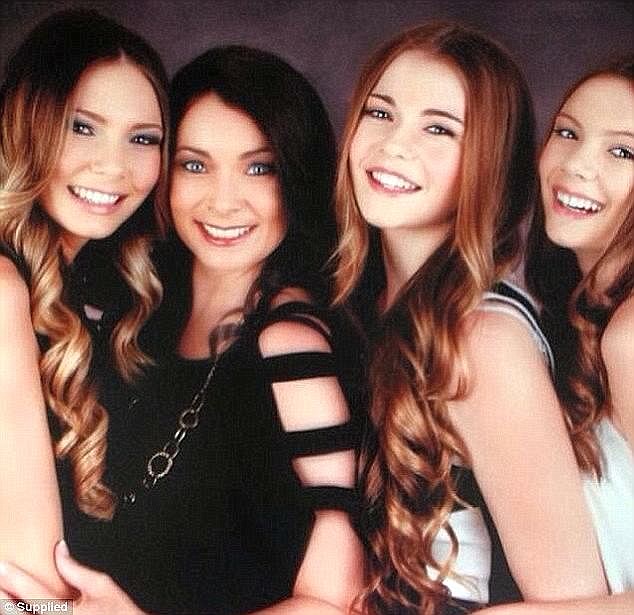 The family have set up a GoFundMe page to raise money to help Ciara and other families affected by brain cancer. Pictured from left, Jaime, Colleen, Ciara and Rylee Nelson