This London derby was crying out for a moment of magic to elevate it above the mundane. In the end it got two special goals in the dying embers and the drama of penalties.

First, the Leeds United loanee Tyler Roberts, playing his first minutes for Queens Park Rangers, curled the visitors into an 81st-minute lead with an unstoppable strike from the corner of the Charlton box.

But just as it looked as looked like the Championship visitors would prevail, Charlton’s Aaron Henry lashed home a spectacular equaliser to take us to penalties.

It was the 18-year-old’s first goal for the club and a thoroughly memorable one, as clean a hit as you’ll see after QPR failed to adequately clear a late corner.

That took us to penalties, where QPR midfielder Stefan Johansen was the unfortunate one, seeing his kick pushed onto the crossbar by Addicks keeper Joe Wollacott.

Charlton were flawless with their five kicks to advance into the second round when they’d been mere seconds away from an exit in normal time. 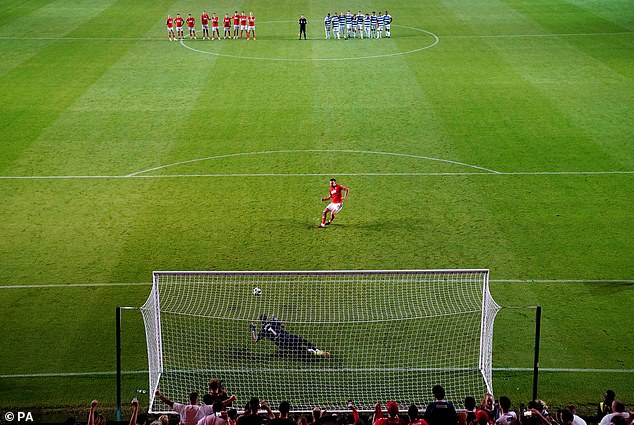 Initially, there wasn’t much love for the Carabao Cup on show at The Valley. One stand was closed completely, as were the upper tiers of two others despite reduced ticket rates of £15 for adults and £5 under 11s.

In fairness, there was a similar canvas of unoccupied plastic up and down the land. Appetite for the cut and thrust of knockout football during what should still be the cricket season is always pretty weak.

The 2,587 travelling fans who crossed the Capital during rush hour to pack out the Jimmy Seed Stand at least made an effort, amusing themselves with chants of ‘your ground’s too big for you’. 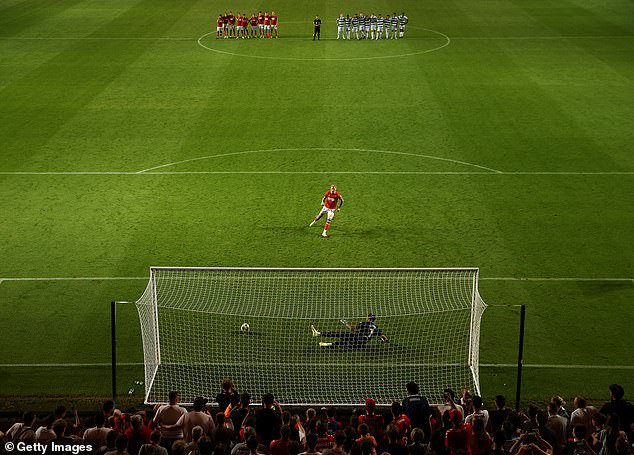 Those who’d shown up probably spent most of a dire first-half wishing they hadn’t bothered.

Charlton, who have taken four points from their first two fixtures in League One, carved out the first noteworthy effort on 11 minutes when Miles Leaburn headed over from Sean Clare’s cross.

That sparked a much-rotated QPR into life, with Niko Hamalainen blazing over following a half-cleared corner. 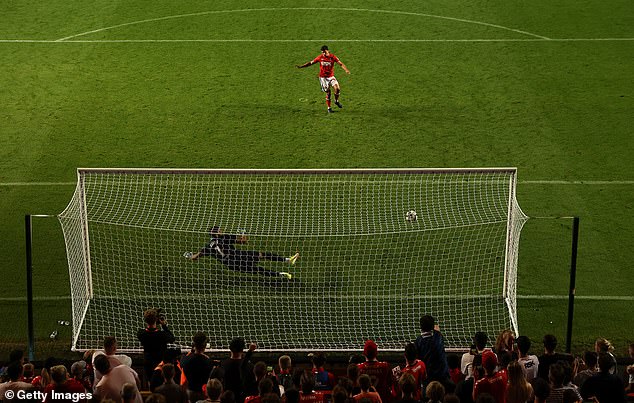 Despite the presence of Ilias Chair and Albert Adomah, the Championship side struggled for fluidity and rhythm. 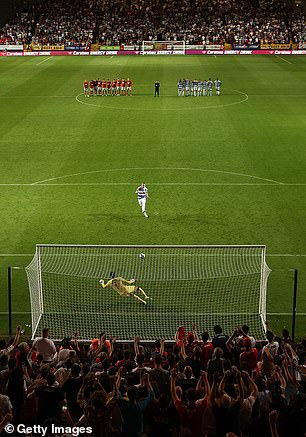 Indeed, their defenders were kept busy with Charlton using the wings to good effect. Rob Dickie threw his body in the way of Leaburn’s goalbound shot, one of several important blocks.

Shortly before the interval, QPR keeper Seny Dieng was called into action for the first time when Jack Payne fired low from well outside the box – but the effort was comfortably dealt with.

Chair, somewhat inevitably, looked the most likely to break the deadlock for the visitors.

Clare blocked one strike after the Moroccan drove infield from the left and Chair then dragged a shot some way wide from another promising position.

There was more intent from QPR after the break with Hamalainen’s drive forcing Wollacott into his first real save of the evening.

Chair would fire woefully off-target moments later and Michael Beale ensured he was one of three Rangers players replaced just after the hour mark. 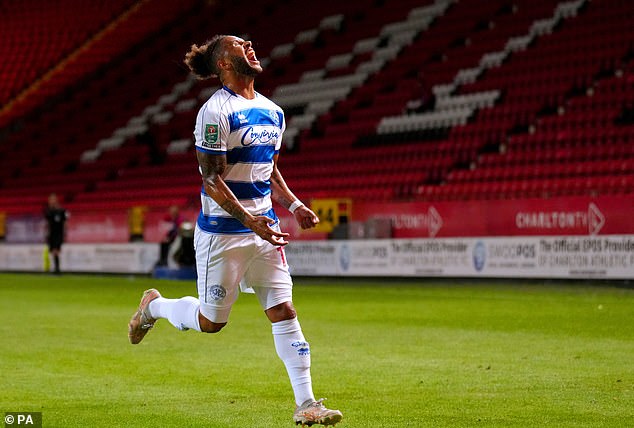 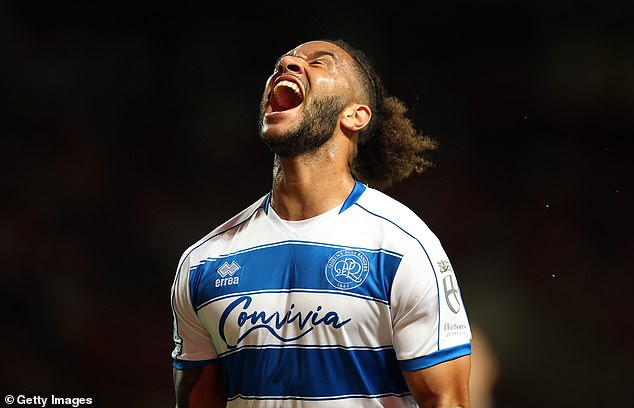 Charlton’s threat waned significantly after half-time but Payne sent a shot over the top as we entered the final 20 minutes.

The flow of the game was hardly helped by the five substitutes rule. Even though managers must make their changes in batches of three, it further stunted an already slow contest.

Mind you, two of those substitutes found their way onto the scoresheet in spectacular style. First Roberts and then Henry made their mark but Charlton would ultimately advance. 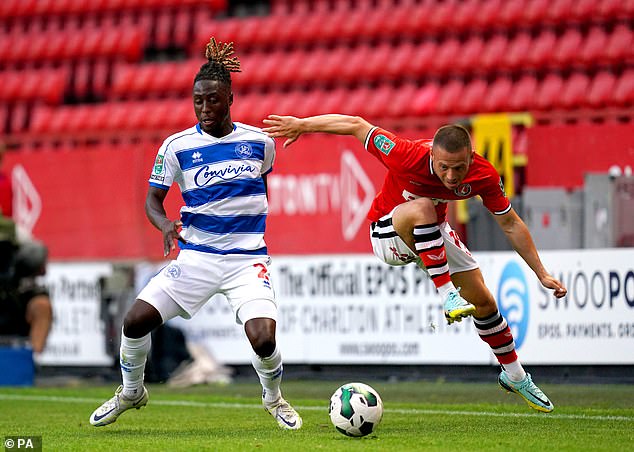