Lee Bowyer leads Charlton into Sunday’s Sky Bet League One play-off final against Sunderland having built them in the image of the finest side he ever played in.

The now 42-year-old produced the finest football of his career in a talented Leeds team which featured Rio Ferdinand, Harry Kewell and others, and which excelled under David O’Leary in reaching the semi-finals of the 2001 Champions League.

In difficult circumstances Bowyer has inspired a similar sense of togetherness and confidence to take the Addicks to the verge of a promotion the club unquestionably need to achieve.

The manager and multiple members of his squad are out of contract this summer because of the uncertainty forced on them by unpopular owner Roland Duchatelet.

His team are therefore at risk of being broken up in a similar way as he later experienced at Leeds, who began to struggle financially, but Bowyer regardless hopes to improve on a period in his club career that he still believes should have brought even greater success.

‘That’s what I’ve tried to build,’ he said. ‘I’ve played in a similar side to that at Leeds; we did well because we were a team.

‘I’ve let the lads know from day one that we won’t carry anyone who will play for themselves as an individual.

‘The group we’ve put together is an exceptional and unique group, and I’ve said that for a long time now.

‘Form is good because it puts you into a good place; our players and the football club as a whole is in a good place.

‘That wasn’t the case when I first took over, but now all of a sudden everyone is happy and smiling. That’s from hard work.

‘You must know that your friend you’re playing alongside is going to help you if you’re having a bad time, or if you’re caught out of position.’

Igor Vetokele remains a fitness doubt, owing to a thigh injury, but a wider concern for Bowyer is that Charlton handle the occasion of Sunday’s visit to Wembley, their first for 21 years since they also defeated Sunderland in a memorable play-off final, after the emotion of a semi-final against Doncaster.

‘It’s still a game of football between two teams, nothing changes there,’ he said. ‘It’s looking at their strengths and weaknesses, making sure we put the right side out, and that everyone is ready physically and mentally.

‘Whoever is chosen on Sunday, I know they won’t let me down.’ 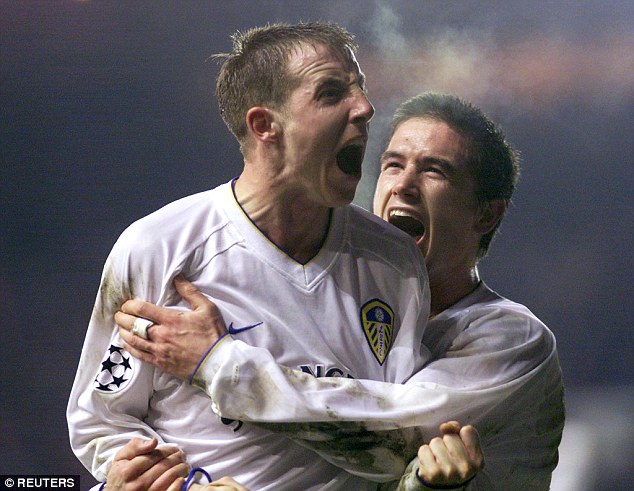