‘He’s trying to kill me!’ Horror as father, 52, plunges to his death in front of families outside a Telstra store at a packed Sydney shopping centre moments after knifing his 14-year-old DAUGHTER

A packed Sydney shopping centre plunged into chaos when a father fell to his death moments after he stabbed his 14-year-old daughter.

Distraught witnesses desperately tried to stem the bleeding from the teenager’s neck before paramedics arrived at Chatswood Chase on the city’s North Shore at about 10am on Sunday.

Police said the father fell from the top level of the four-level shopping centre after the frenzied knife attack. He died at the scene.

The 14-year-old was taken to Sydney Children’s Hospital where she is in a stable condition. 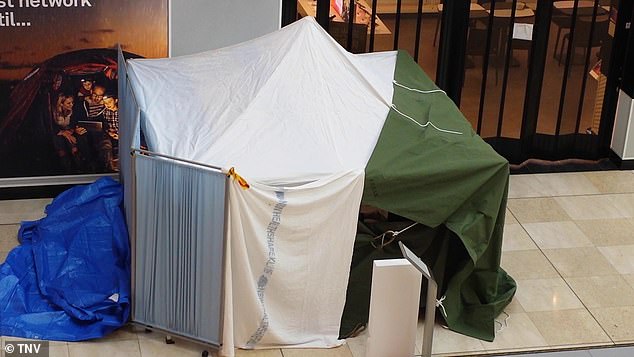 Police believe he fell from an upper level and he died at the scene. Officers were seen cordoning off an area outside of a Telstra store

Officers were seen cordoning off an area outside a Telstra store.

A witness told Nine News: ‘This girl came running out who had been cut in her sleep by her father.

‘He started strangling her and she was screaming “help me, help me, he’s trying to kill me”.’

She was also seen running out of the home shouting ‘I’ve been stabbed’, according to The Daily Telegraph.

Police were told an argument broke out between the pair, before the father stabbed the child.

The 52-year-old fled the scene as the 14-year-old desperately screamed for help. 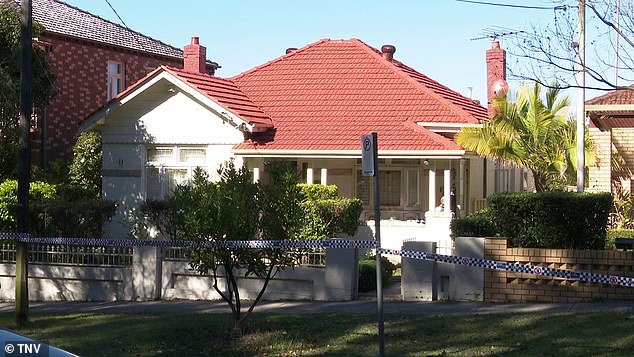 Police were called to Nicholson Street, in Chatswood, in Sydney’s North Shore, at 9.55am on Sunday shortly before being called to Chatswood Chase minutes later 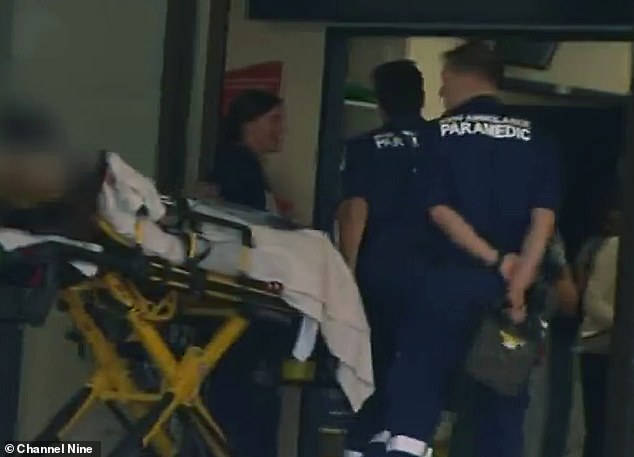 A spokeswoman from Chatswood Chase told Daily Mail Australia their team has been assisting police with the tragedy.

She said: ‘Emergency services attended within minutes and a small section of Chatswood Chase was cordoned off while police conducted their investigations.

‘We have offered EAP support and counselling services to our customers, retailers and team who may have witnessed or have been affected by the incident.

‘If anyone hasn’t been in touch with our team and feels they may need support they can contact our centre team.’

Inquires are ongoing and police ask anyone with information to contact Crime Stoppers on 1800 333 000. 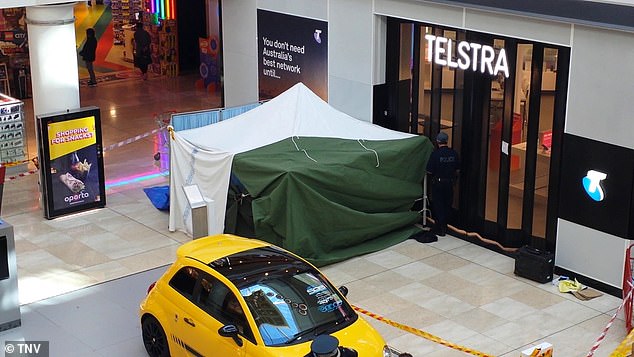 During initial investigations police have been told an argument broke out between the pair, who are known to each other, before the girl was stabbed