Cheating fisherman is sentenced to life behind bars for shooting his wife, tying an anchor round her waist and then tossing her body into Lake Erie to start a new life with his mistress

A cheating fisherman has been jailed for life for shooting his wife, tying her to an anchor then dumping her body in Lake Erie after being given an ultimatum by his girlfriend.

He claimed she fell off the back of their boat, the Doris M, while they were out fishing together on June 11.

Police arrested him after viewing dock surveillance footage which showed only Christopher returning after the pair ventured out on their boat on June 10, a day before he told police she disappeared.

Three weeks later, Karen’s body washed up on the shore. She had been shot in the head and an anchor was tied to her waist.

Christopher Leclair, 49, was sentenced to life imprisonment on Tuesday for murdering his wife Karen then dumping her body in Lake Erie last June 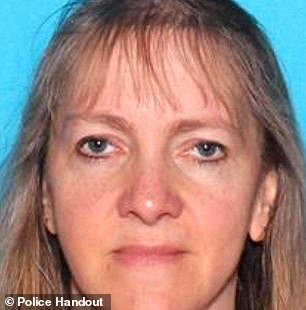 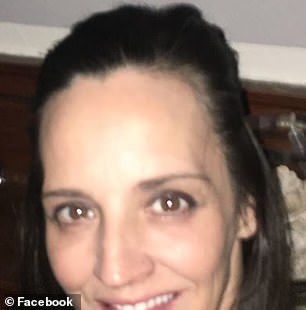 Karen, 51, (left) washed up three weeks after her husband reported her missing. She had been shot in the head and an anchor had been tied around her waist. Christopher had been having an affair with Tracy Butler (right) and she had given him an ultimatum

It was then discovered that her husband had been having a long-term affair with Tracy Butler and that she had given him an ultimatum – leave his wife or their romance would be over.

Leclair tried to claim afterwards that Karen committed suicide by jumping from the boat when she discovered the affair.

He was convicted of first degree murder, tampering with a corpse and false reports in October and was jailed for life on Tuesday.

Erie County President Judge John Trucilla abhorred his crimes and described them as the worst he had ever seen.

‘There was almost a recognizable gasp in this community when this crime was committed.

‘The depravity and depths that you went to calculate this murder are unlike any this court has ever seen,’ he said. 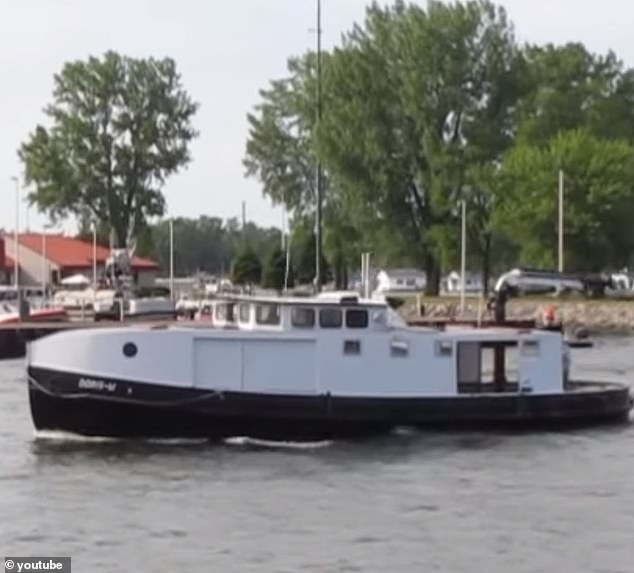 The couple had ventured out on their boat, the Doris M, and Christopher told police that Karen fell overboard 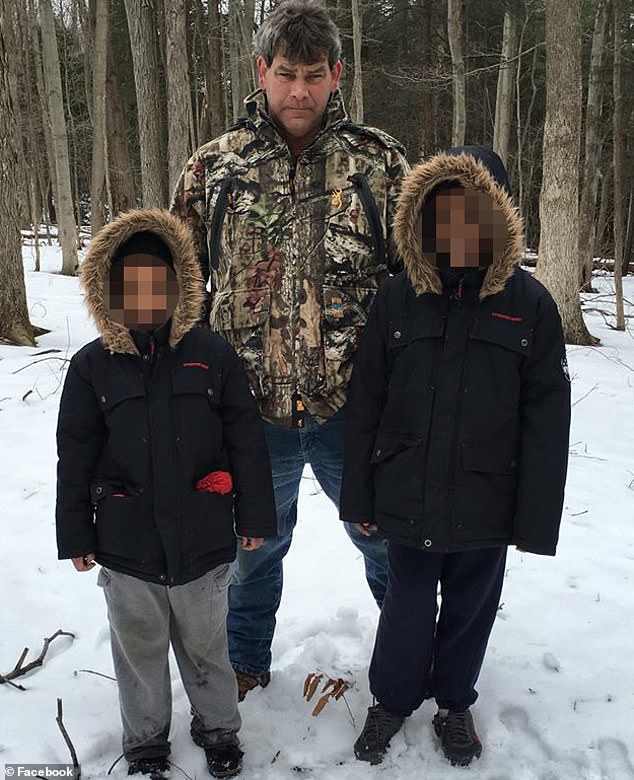 Christopher, shown above in a Facebook picture shared by Tracy, was caught when police viewed surveillance footage of him returning from a fishing trip alone the day before he reported Karen missing. They had ventured out together but only he came back

On June 11, Leclair told police his wife vanished from their boat while they were out fishing. 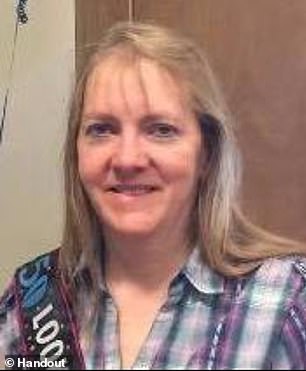 He said his back was turned and that she must have fallen overboard.

Police arrested him hours later after watching surveillance footage from the dock they kept their boat in which showed them leaving together the previous day but only Christopher returning.

Three weeks later, Karen’s body was found on the shore and details of the affair emerged.

Butler, who was never arrested, testified against her lover at his trial.

She told the court that she and Christopher had been dating intermittently for four years and that he had lived with her for a time.

Photographs on her social media account show him posing with two unidentified children.

Butler told the court that Christopher put her under the impression that Karen was living in Florida for at least some of their relationship.

She did not know that he was planning on killing her, she said. He had told other acquaintances about his plan, according to prosecutors.