Check your tickets! Lucky Australian has won $11MILLION on the lottery but doesn’t even know it yet

Check your tickets! Lucky Australian has won $11MILLION on the lottery but doesn’t even know it yet

One lucky Australian has become a multimillionaire but they don’t know it yet.

An $11million winning lotto ticket was drawn in the Lucky Lotteries Mega Jackpot on Thursday night.

But the New South Wales winner has yet to claim their winnings and officials have no way of contacting them.

The winning ticket was bought from the Ermington Newsagency in western Sydney.

‘This is the biggest prize we’ve ever sold,’ he said.

‘We are so happy for our winner. This is a life-changing prize and I can’t wait for them to discover their win.

‘We haven’t sold a major prize in a while, so this is just fabulous news,’ he said. 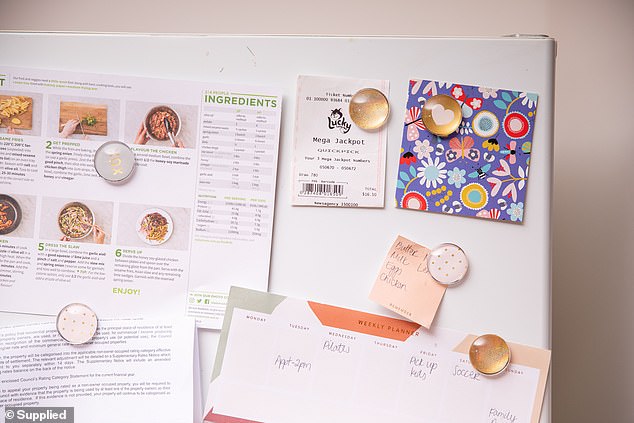 ‘Make sure you check your wallet, handbag, fridge door and car glovebox,’ she said.

Previous winners have found valuable tickets in all sorts of strange places.’