One lucky winner could be Australia’s next multi-millionaire after Thursday night’s $30million Powerball.

Those who entered the jackpot are urged to check their tickets after the winning numbers for draw 1292 were revealed.

The Powerball jackpot has not gone off since a Brisbane tradie claimed the $10 million first division prize in January.

More than $3.7billion from the lottery was won across Australia in the last year.

NSW and the ACT boasted 74 seven-figure winners, ahead of Victoria with 70.

A couple in Dromana, on Victoria’s Mornington Peninsula, and a retiree on the NSW mid-north coast both joined the nation’s lottery elite with $80million wins.

Both were achieved in separate draws of Powerball, where the chances of winning – one in 134,490,400 – are comparable to flipping a coin heads-up 27 times in a row. 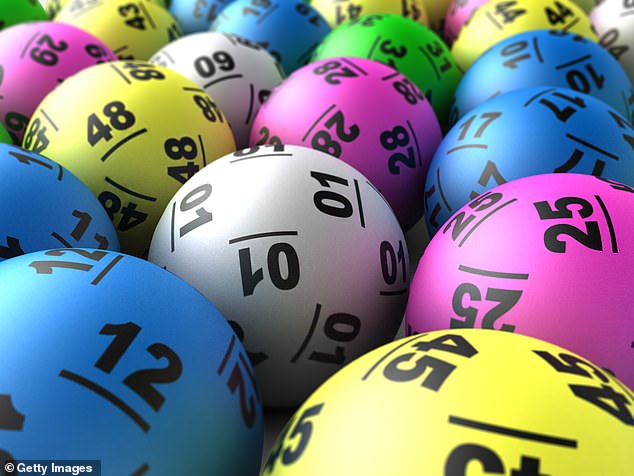 More than $3.7billion from the lottery was won across Australia in the last year.