Gin has moved from suburban cocktail parties to the height of fashion with a 276 per cent increase in sales in less than ten years, according to official figures.

A report from the Office of National Statistics (ONS) shows the value leapt from £130million to £461million since 2009, and Britain produces some three-quarters of all the gin made in Europe.

On its own, gin is an unremarkable, albeit powerful, spirit, distilled from barley, maize or wheat.

However, the secret of its success and new found popularity comes from the many exotic flavourings that are added.

Traditionally, the overwhelming flavour of gin came from the juniper berry, but now there is a huge range of options, including many herbs and fruits.

The creation of these flavours is presented as something of an art form, designed to appeal to connoisseurs and hipsters alike.

Such is the popularity of gin that earlier this year it was added to the official basket of goods used by the Office of National Statistics to calculate inflation.

Gin has undergone a remarkable journey from the scourge of the working classes to a style statement.

In the 1700s it was sold as a medicine and, bizarrely, was promoted as a cure for gout and indigestion, but most attractive of all, it was cheap.

In the 1730’s notices could be seen all over London. The message was short and to the point ‘Drunk for 1 penny, Dead drunk for tuppence.’ In London alone, there were more than 7,000 ‘dram shops’, and 10 million gallons of gin were being distilled annually.

Gin was hawked by barbers, pedlars, and grocers and even sold on market-stalls. 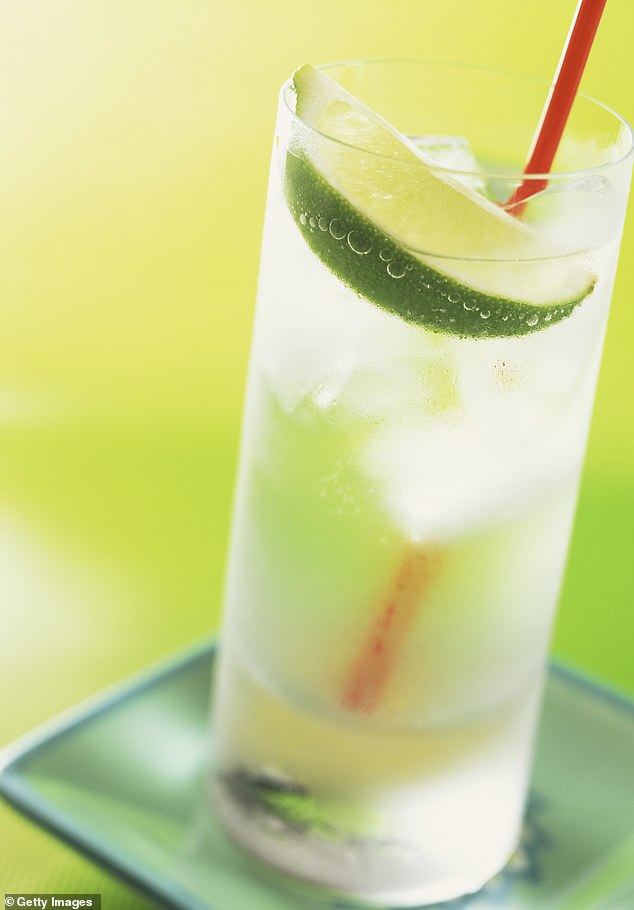 The drink was then believed to have rendered men impotent, and women sterile, and was a major reason why the birth rate in London in the mid-1700s was overtaken by the death rate.

Such was its impact on women that it became demonised as ‘Mother’s ruin’, provoking governments of the day to impose punishing tax rates and restrictions on sales.

Consumption declined dramatically and plateaued until the 1970s when the gin and tonic became popular on the dinner party circuit.

Today, gin has been reinvented for young adults with more than half of gin drinkers under 35.

Britons bought 47 million bottles over the last year, up by seven million on 2016, according to the Wine & Spirits Trade Association. Its figures put the value of UK gin sales at £2billion, which is much higher than those from the ONS and is thought to reflect the difference between the wholesale price and the figure paid by consumers.

Given the boom there are now more than 275 gin distilleries in the UK and most pubs now offer a gin menu offering a large number of brands.