Chef, 25, shoots colleague who introduced him to smoking

A 25-year-old chef shot dead his colleague who introduced him to smoking after developing throat cancer.

Mustakeem Ahmad, from west Delhi allegedly told police he was angry after being told his illness was smoking related.

Ahmad, who worked at his brother-in-law’s restaurant, had never smoked until being introduced to tobacco and marijuana by his colleague from Myanmar, known only as Inayat.

Mustakeem Ahmad was working in his brother-in-law’s restaurant in west Dehli, file photo, when he was introduced to smoking tobacco and marijuana by a work colleague 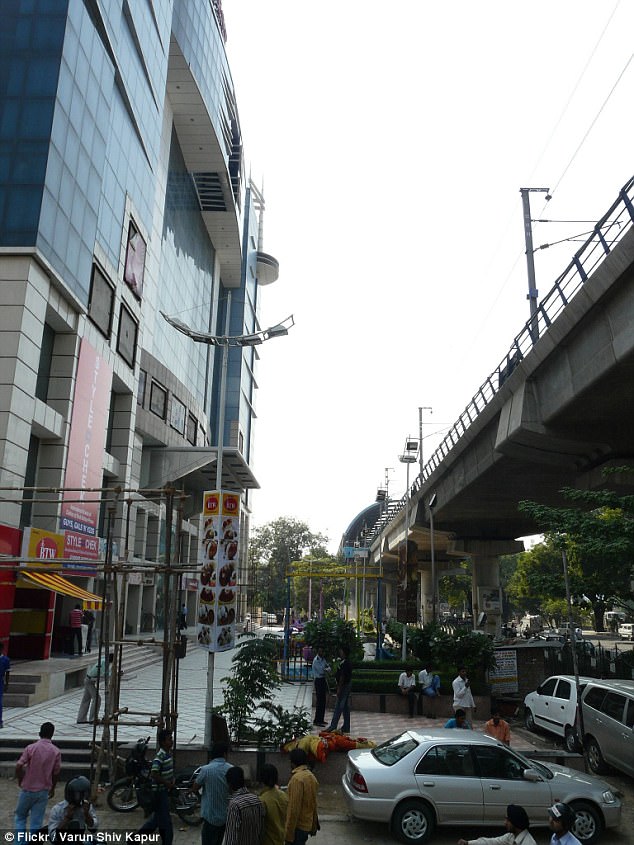 According to the Hindustan Times, after being told he had developed cancer, Ahmad purchased a pistol and practiced using it so he would not miss when he went to confront his work colleague.

Investigator Shibesh Singh said: ‘Though Ahmad and Inayat were friends at the workplace, Inayat was reportedly better at his job and well-behaved and soon became the favourite of the restaurant owner.

Police believe Ahmad went to his village in Amroha, Uttar Pradesh to buy the gun before returning to Dehli.

He first asked his brother-in-law to sack Inayat before opening fire.

Police said: ‘He was carrying his loaded pistol to the restaurantad had planned to kill Inayat if he failed to get him fired from the job. That is what eventually happened. Ahmad ended up picking a fight with Inayat. He later shot at him in the middle of the argument.’

Police arrested Ahmad on Friday, 24 hours after the murder.