A rough sleeper suffering from throat cancer has been found dead in the doorway of a shop in Essex just yards from a popular restaurant seen in TOWIE.

Rob O’Conner, was found outside the former Argos building on Springfield Road, Chelmsford, this morning.

It is understood Mr O’Conner had been living behind the shutters in the empty shop.

Police and paramedics were called out shortly after 11am today and his death is being treated as unexplained.

Aaron Smith, who has also been homeless for a year, found Mr O’Conner body.

Rob O’Conner, was found dead outside the former Argos building on Springfield Road, Chelmsford, this morning. The shop is just yards from Chop Bloc, a restaurant featured on TOWIE 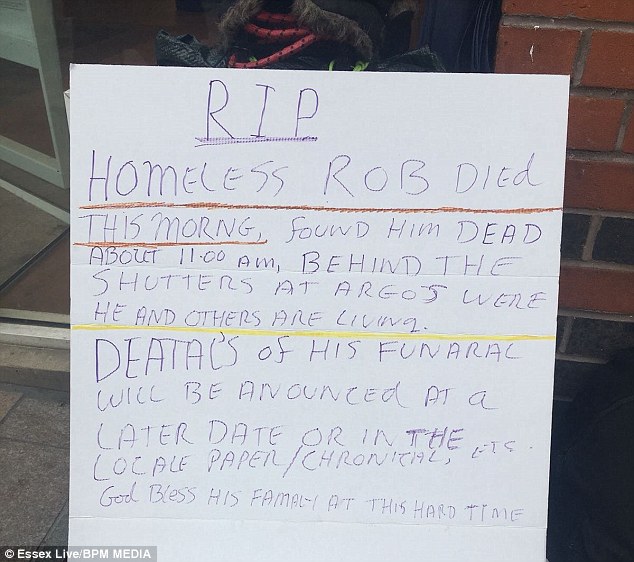 Mr Smith, 27, said: ‘I was his only friend. We bed down together under the shutters.

‘I was all he had. He was ill and had throat cancer. The bad weather didn’t help at all and it is picking us off one by one.

‘When I found him he had one thin sleeping bag on. Everyone has him wrong.

‘He was a lovely bloke but because he couldn’t speak properly people had him wrong. He was a good and loyal friend.’

The shop where he was found is just yards away from Chop Bloc, a restaurant featured in the TV show TOWIE.

A handwritten tribute has been placed next to the nearby Halifax bankpaying tribute to Mr O’Conner.

The sign read: ‘Homeless Rob died this morning, found him dead about 11am behind the shutters at Argos where he and others are living.

‘Details of his funeral will be announced at a later date or in the local paper. God bless his family at this hard time.’

Another homeless man, known as Badger, who put the sign up, said: ‘I knew him, he was an associate of mine.

‘It is a crying shame that someone should die behind the shutters. At least he found somewhere to stay – there were others he was staying with.

‘It is sad but not unexpected.’ 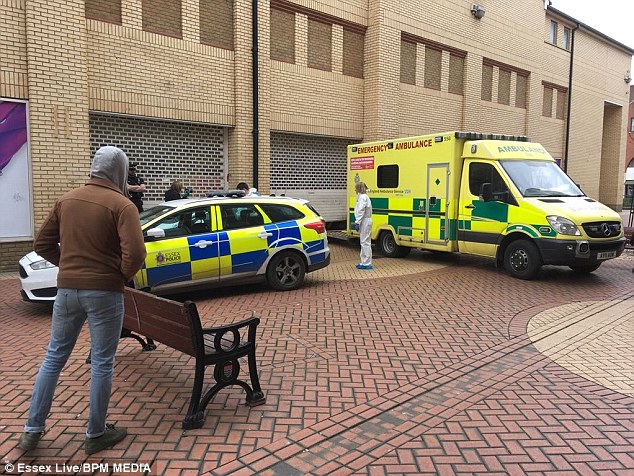 His friend Aaron Smith said: ‘He was ill and had throat cancer. The bad weather didn’t help at all and it is picking us off one by one’

Julia Rickute, a manager at a different nearby bar, said homeless people have been sleeping there for around six months and that around four people were currently living there.

Rob Saggs, the executive director at homeless charity CHESS, said: ‘It’s devastating to hear that somebody has died on our streets in Chelmsford. I’m just devastated and quite shocked.

‘What’s really sad about it is that we have been running a winter project that somebody like this could have been accessing, where it’s warm and comfy. It’s horrendous.’

Following the death, a Chelmsford City Council spokesperson said: ‘CHESS have confirmed that the winter project has extended their service until the end of March.

‘They have 10 bed spaces at a local Church which rough sleepers can access each night. Sanctus is open for rough sleepers to get hot food and drink throughout the day.’

A spokesperson for Essex Police said: ‘Police officers are currently in Springfield Road, following reports from the ambulance service at around 11.10am this morning that a man had been found deceased.

‘Enquiries are continuing and the death is currently being treated as unexplained.’

A spokesperson for East of England Ambulance Service said: ‘We were called at 11.05am to a report of a man who was not breathing.

‘An ambulance crew attended. Sadly, the patient died at the scene.’ 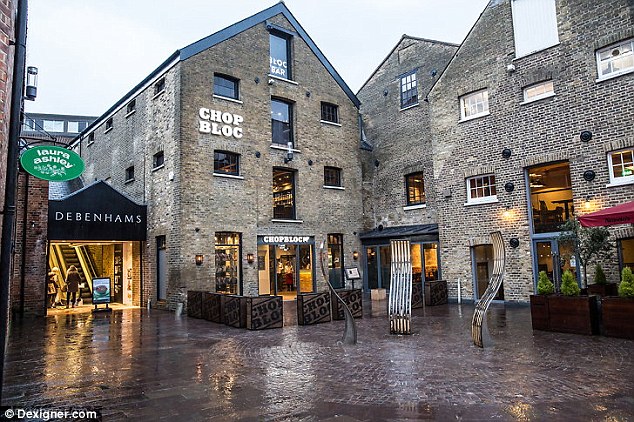 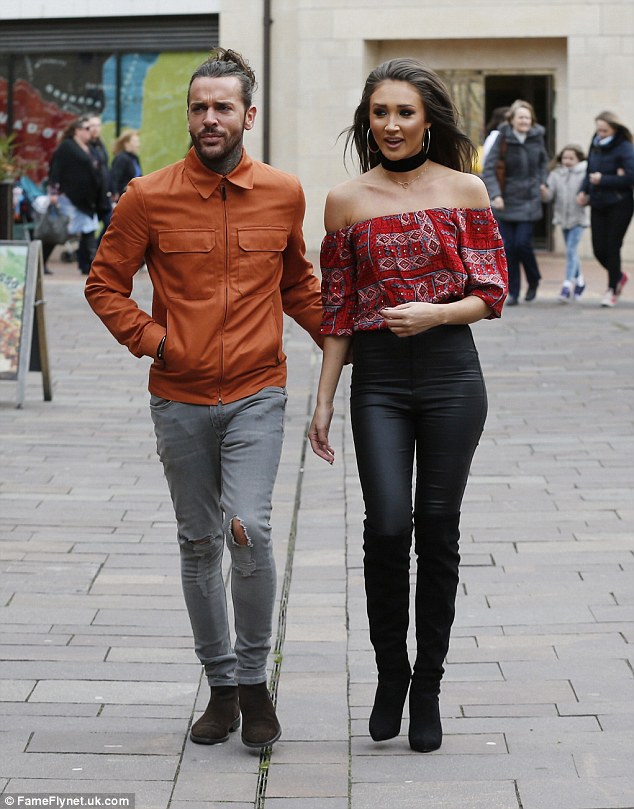