Chelsea have added several academy players to their Champions League squad ahead of Saturday’s clash against Bayern Munich.

These academy players have been training with the first-team since May, but those other than Maatsen are yet to make their professional debuts. 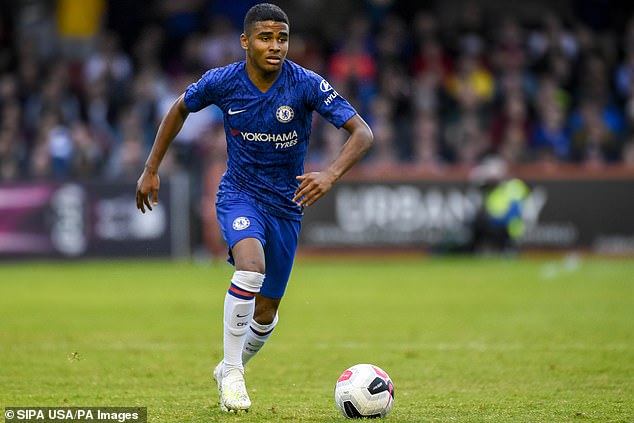 Youngster’s Lewis Bate, Dynel Simeu and Ian Maatsen (above) have been called up to play

Armando Broja and Henry Lawrence could also travel with the squad to Germany, having been named in the club’s B-list earlier this week.

Maatsen, who joined Chelsea in 2018 from PSV Eindhoven, made a big impression on the manager, earning his first-team debut this season in September’s 7-1 Carabao Cup win against Grimsby.

Of all the player’s manager Lampard has handed senior debuts to, Maatsen is the youngest and is likely to appear again against Bayern.

Striker Broja, who signed his first professional contract in March, has also featured once for the Blues during their 4-0 win over Everton. 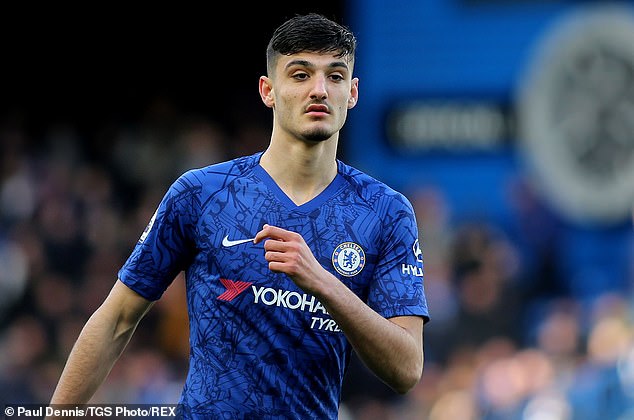 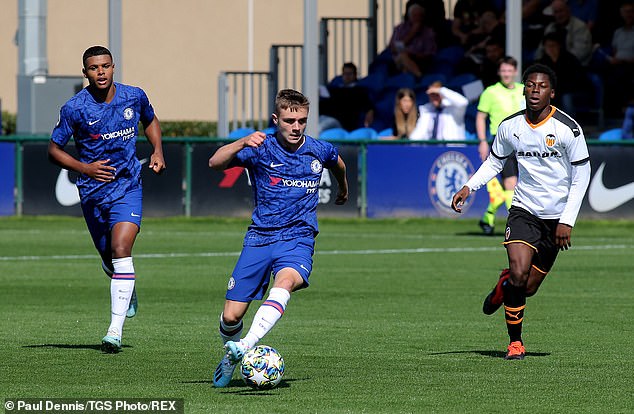 However, due to Chelsea’s injury crisis, Champions League debuts for the remaining youngsters may become a reality.

Chelsea suffered a triple injury blow in the FA Cup final as captain Cesar Azpilicueta, goalscorer Christian Pulisic and Pedro were all forced off injured.

Azpilicueta hobbled off with a hamstring injury just moments after giving away a penalty against Arsenal.

Pulisic looked as though he picked up a similar injury after pulling up as he ran through on goal.

While Pedro dislocated his shoulder in his final minute of the game, leading to him being stretchered off the pitch.

Pedro has since had surgery on his shoulder, although it is believed he will be out for at least a month.

Willian, Ruben Loftus-Cheek and N’Golo Kante also remain in doubt as they continue to nurse their injuries. 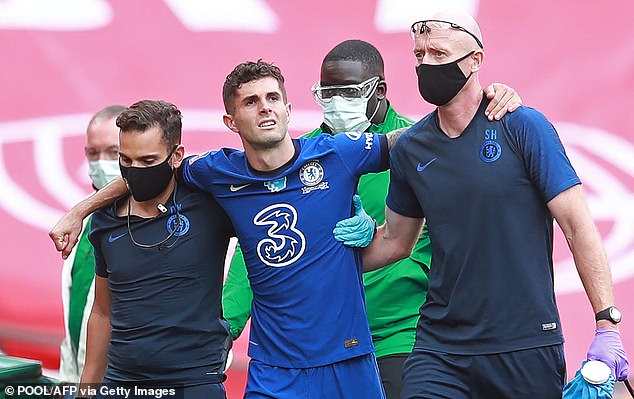 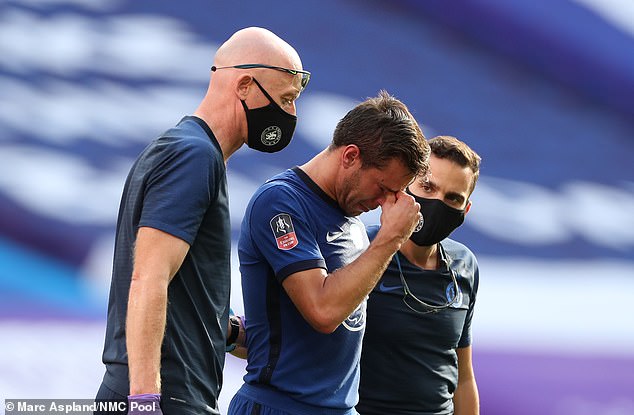 Captain Cesar Azpilicueta, goalscorer Christian Pulisic and Pedro were all forced off injured 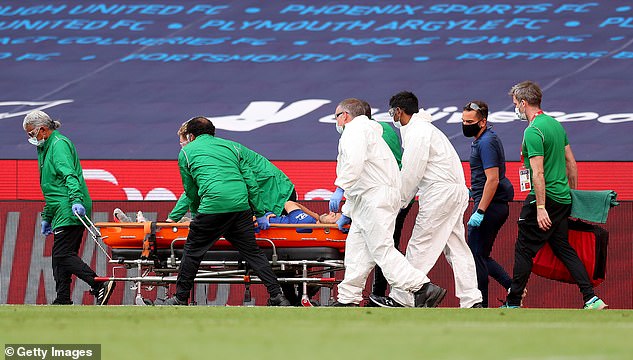 Neither featured in Chelsea’s FA Cup final against Arsenal. Ruben Loftus-Cheek pulled out of the game 24 hours before kick-off to aid his recovery for the Bayern trip, while N’Golo Kante sat on the bench as Lampard refrained from using him due to a hamstring issue.

Billy Gilmour is among those clogging the injury bench at Chelsea, needing at least three months to overcome the meniscus injury that he sustained against Crystal Palace in the Premier League in July.

Injuries isn’t the only issues hampering Chelsea’s chances of European success. Lampard will also be without Marcos Alonso and Jorginho’s due to suspension.

Alonso was sent off in the first leg, while Jorginho’s third yellow card of the competition also sees him also banned for the Bayern clash.

As it stands, Lampard could be without 10 regular first-team players – forcing him to call up such inexperienced youngsters.

However, the Chelsea manager has previously handed debuts to Mason Mount, Reece James, Gilmour Tino Anjorin, Tariq Lamptey and Marc Guehi, who have all played an instrumental role at different parts of the season. 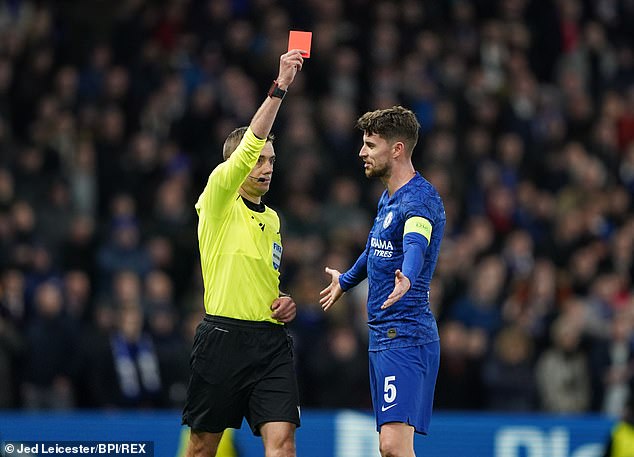