Leicester’s highly-rated centre back, Fofana, has suffered from horrible luck in the past two seasons through injury but returned from his fibula fracture impressively at the back end of the season just gone.

His impressive return is said to have peaked the interest of the two English giants, with RMC Sport reporting that both are chasing the player.

Fofana made 12 starts over eight weeks following his return to action for Leicester and in that time immediately showed the Foxes faithful what they had been missing all season.

Chelsea and Manchester United, both in need of defensive reinforcements, are said to have been quoted a sizeable price for the 21-year-old.

The west London club, who have lost Andreas Christensen and Antonio Rudiger on free transfers to Barcelona and Real Madrid, respectively, this summer are in desperate need of new centre backs.

Thomas Tuchel, it has been reported, has been promised a war chest amounting to around £200m to rebuild his squad. 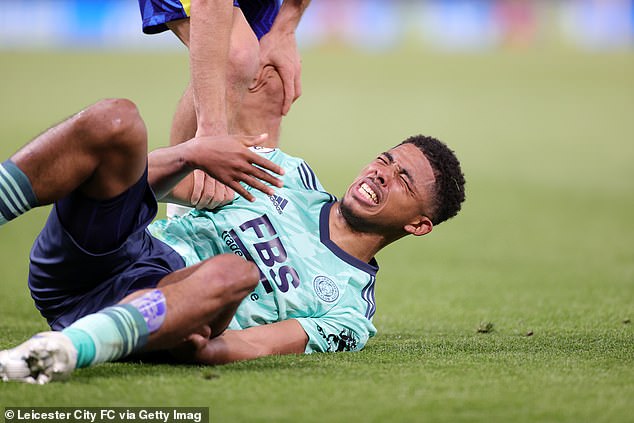 It is thought Fofana, the right age profile and said to be the sort of player Tuchel wants to bring to the club, would represent a coup Chelsea.

Meanwhile, Erik ten Hag at Manchester United is known to want to rebuild the squad this summer with a number of signings already mooted.

As yet, it appears the Dutchman is more keen to resolve the club’s issues in the forward and midfield areas, however it is believed they will move for a defender at some point. 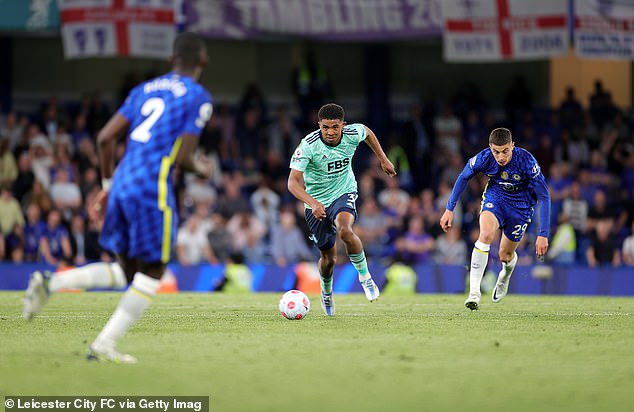 However, he has recovered well and performed admirably for Leicester upon his return at the back end of this campaign

Fofana’s speed across the ground as well as his ability with the ball at his feet make him an attractive proposition for any club.

The Frenchman recently extended his deal with Leicester until 2027, making any move away a difficult proposition. This could lead to Chelsea stepping up their interest in Jules Kounde, the exciting young Sevilla centre back who is rumoured to want to leave south Spain.

However, it is noted by RMC that neither Chelsea nor Manchester United are unaccustomed to paying astronomical fees for players of the quality of Fofana.