Pierre Emerick-Aubameyang was left in ‘shock’ by Thomas Tuchel’s departure from Chelsea just a week after he decided to reunite with his former Borussia Dortmund boss in west London.

The striker was brought to Stamford Bridge under the pretence he would be working with his former manager – only for the German to be sacked just one week later.

Chelsea goalkeeper Kepa Arrizabalaga has revealed that Tuchel’s departure left Aubameyang in shock at the amount of changes at Chelsea following his arrival at the start of the month. 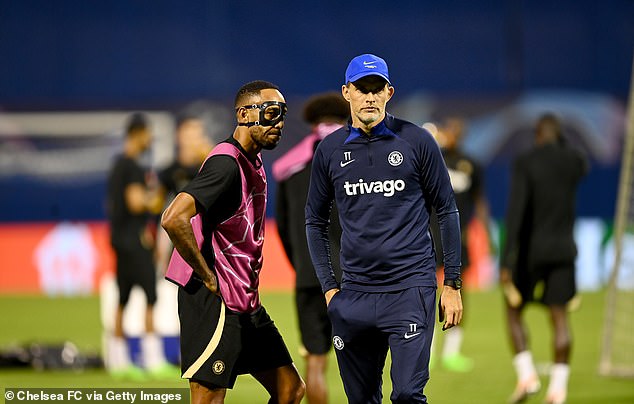 When asked after Chelsea’s 1-1 draw with Red Bull Salzburg in the Champions League about his team-mate, Arrizabalaga said: ‘The truth is that the first days he arrived a little scared.

‘He was a little in shock, a lot of change, the last two or three days were very crazy for him, everything that happened to him was a misfortune.’

Former Arsenal star Aubameyang joined Chelsea for £10million, despite only signing for prior club Barcelona in January when his contract at the Gunners came to a mutual end. 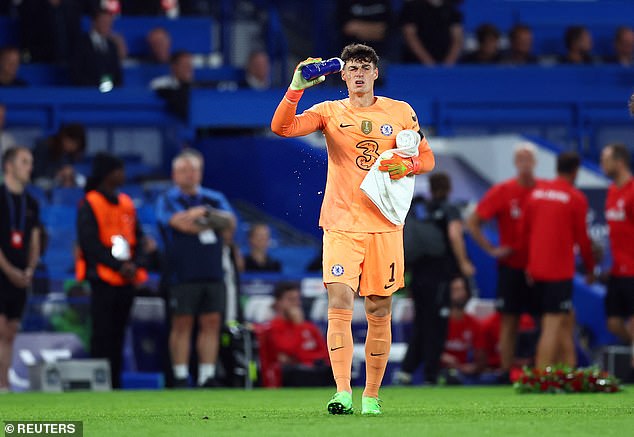 Tuchel was sacked by Chelsea following their shock 1-0 defeat to Dinamo Zagreb, in their opening Champions League group stage match.

Aubameyang started Graham Potter’s first game in charge of the club against Red Bull Salzburg, before he was substituted after 66 minutes.

Since his return to the Premier League, the 33-year-old is still yet to find the net for his new club.

Aubameyang, in an interview with Hayters TV after the draw with Salzburg, revealed he had not yet spoken to Tuchel. 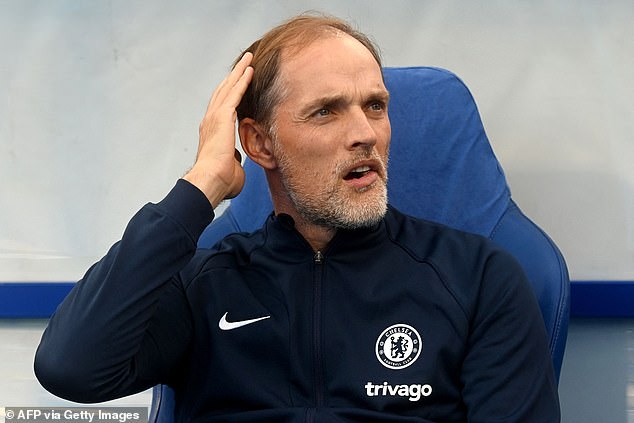 He said: ‘I think he (Tuchel) was a bit frustrated and sad, obviously.

‘I will try to talk to him as soon as possible. It’s been a crazy week for all of us, that’s part of life, we have to adapt.

‘I think it’s a bit of sadness at the moment, hopefully we’ll get back to better days soon.

‘Obviously, I think it’s a bit strange for everybody, not only for me, but as I said, this is football, you have to adapt.

‘When you play for Chelsea you need results as soon as possible, that’s why I’m a bit frustrated today.’