Chelsea board coach at Cobham as they head for Barcelona

The Chelsea squad set sail on their journey to Barcelona on Tuesday afternoon ahead of their Champions League last-16 tie at the Nou Camp.

Antonio Conte’s men began their journey from the club’s Cobham training base as they were filmed boarding the team coach before heading to the airport ahead of Wednesday’s game.

Eden Hazard and Cesc Fabregas were seen boarding the club coach, along with captain Gary Cahill and goalkeeper Thibaut Courtois. 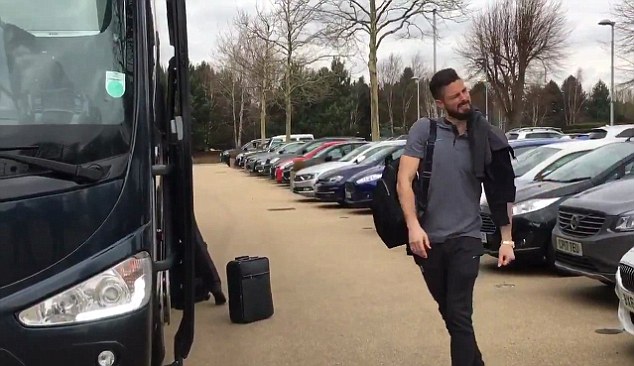 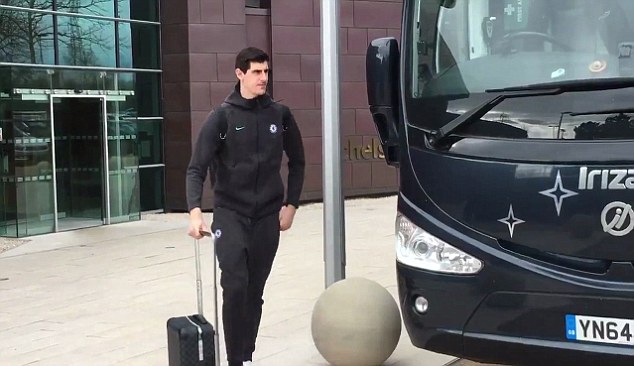 After battling out an entertaining 1-1 draw at Stamford Bridge at the end of February, the last-16 tie hangs in the balance with Chelsea looking to keep up their chase for a piece of silverware this season.

Willian, who could have easily had a hat-trick on the night, scored Chelsea’s goal before Lionel Messi found a late equaliser.

The Brazilian travelled with the squad and is expected to start against Valverde’s Barca side on Wednesday night. 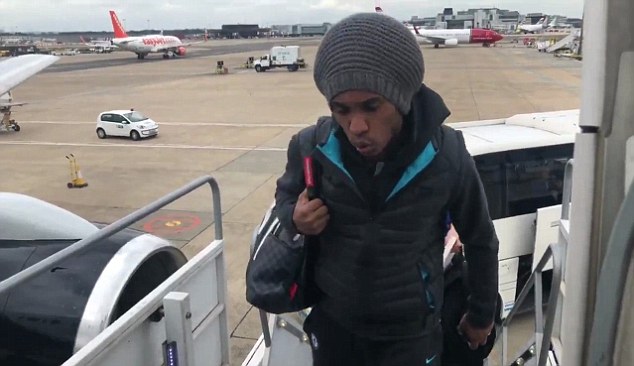