Antonio Conte is a man fast running out of opportunities to deepen the footprint he looks destined to leave behind at Chelsea this summer.

He cannot defend his Premier League title – Manchester City’s win at Stoke City on Monday made that mathematically impossible – and he could be forgiven if the thought of winning the FA Cup does not quicken his pulse by comparison.

So Wednesday night at the Nou Camp presents the Chelsea manager with something of a defining moment in what we presume will be his second and final season at Stamford Bridge. 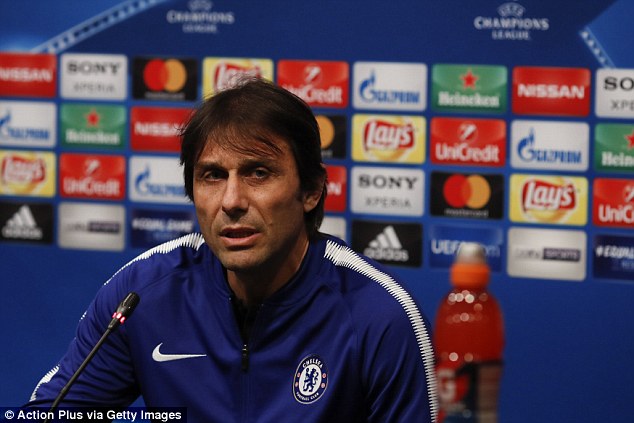 Lose against Barcelona and we can bring the house lights up on Conte’s time at Chelsea.

Nothing he could do thereafter would come anywhere near the trick he pulled in winning the Premier League at the first time of asking last season.

Win, though, and the ride goes on. Win and the prospect of such a talented manager leaving Chelsea will look even more unfortunate and senseless than it does already.

Win and Conte and his players would be in the last eight of a competition shorn of teams like Barcelona and PSG.

Wise, then, to treat with some scepticism Conte’s attempts to portray their meeting with the great Spanish side as just another game. 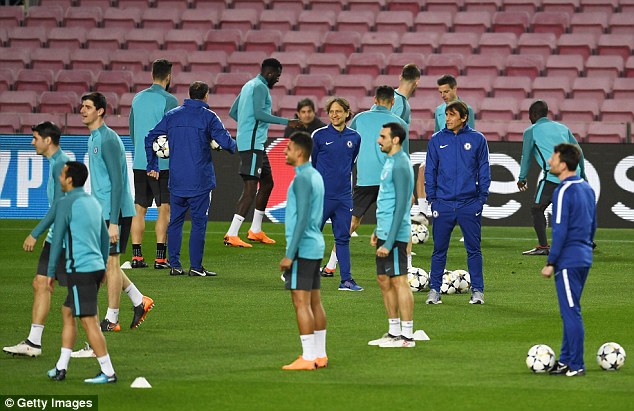 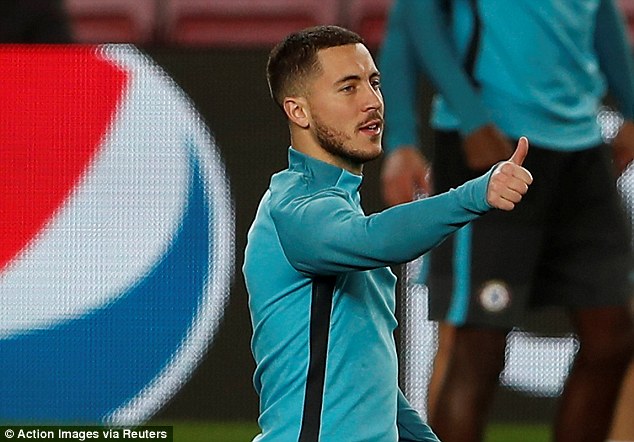 ‘I hope in my career I consider an achievement being when you actually win something,’ said Conte.

‘I think that is a big achievement for a manager, for a coach. In this case, we are talking [only] about reaching the last 16.

‘For sure, we have to make great game if we want to have a chance to go into the next round.

‘We are playing against Barcelona, and I consider Barcelona one of the best teams in the world.

‘They are winning the league and have all the characteristics to have a great season.

‘But, as you know very well, in football… you are never sure with football.’

Conte could be forgiven if he views the rest of this season as a personal audition. If he is to leave Chelsea so soon, the Italian – still only 48–years-old – will seek employment at another really big club.

He may also wish to prove a point to Chelsea. Look at what you could have had. 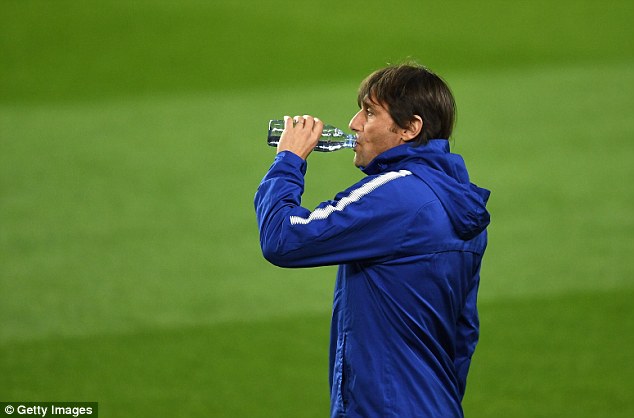 More prosaic, however, is the fact that football managers don’t always work like that. Conte will simply hope to win this competition and after scoring once against Barcelona and striking the post twice in a first leg that finished 1-1 he has no reason to feel cowed.

Despite the miserable way Chelsea performed in losing at Manchester City recently, their display three weeks ago against Ernesto Valverde’s gifted team should serve to encourage them that they can be competitive.

Chelsea’s record against Barcelona is very good. They have not lost in eight games and drew memorably here in the second leg of the 2012 Champions League on their way to winning the competition for the only time.

Lionel Messi cried in the dressing room that night, perhaps through shock as much as anything. This time Chelsea will focus much of their attention on him again after he popped up to equalise in the first game last month.

On Tuesday Messi’s long-term colleague Sergio Busquets was asked that familiar question of the Argentine ever transferring his unique talents to the Premier League.

‘We know the Premier League is spectacular but he has everything here,’ said Busquets succinctly. 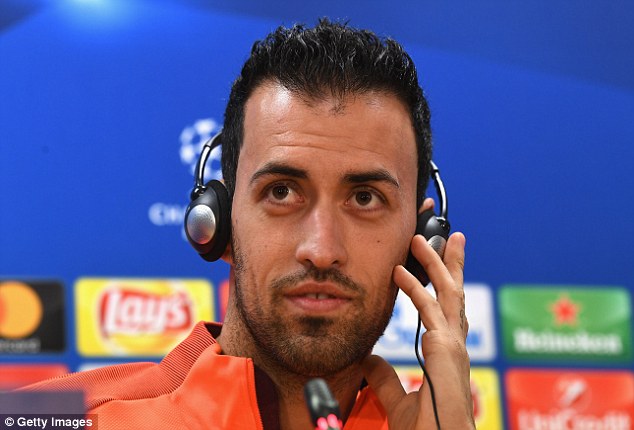 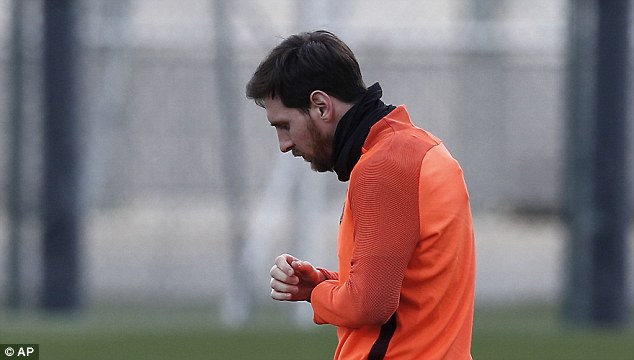 Conte, meanwhile, is merely preparing his players for another night on what Sir Alex Ferguson used to call the Barcelona ‘carousel’.

Unsurprisingly, the game plan will be similar to that which almost got Chelsea a win in the first leg. Containment followed by counter-attack.

Conte said the prospect of trying to stop Messi in the first game kept him awake at night. Tonight he may have to be slightly bolder.

‘There are moments where we will have to suffer,’ said Conte.

‘Every team who play Barcelona must be prepared to suffer, to be compact. Then, when we have the ball, we must have the feeling in our heads to try and create a chance to score.’

Barcelona have not been beaten at the Nou Camp this season. In fact, they have only lost once anywhere since the La Liga season began in August. 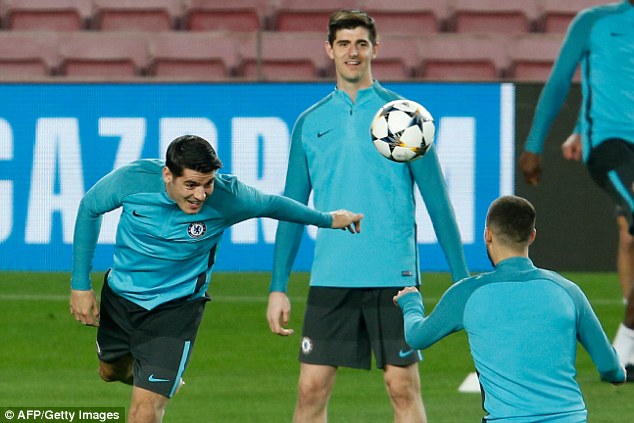 They scored eight times in three Champions League home group games, including three against Tottenham’s recent conquerors Juventus, and are yet to concede a goal.

So for Chelsea to take anything from this game would be a pretty big deal indeed. Conte will need big performances from big players and, whether he meant it or not, he inadvertently presented his own talisman Eden Hazard with a challenge of his own.