Chelsea have changed their plans for ticket sales ahead of the Champions League clash with Ajax on November 5.

There will not be tickets on general sale due to fears that violent away fans will try to get into the home end to cause trouble.

Only 833 tickets were made available for Ajax fans and there could be desperation from others to watch the game.

The changes were made by the club after a recommendation came from the Safety Advisory Group.

Season ticket holders are now able to buy their own seat until Wednesday October 16 at 5:00pm.

From October 18, tickets will be available to members on a loyalty point basis. 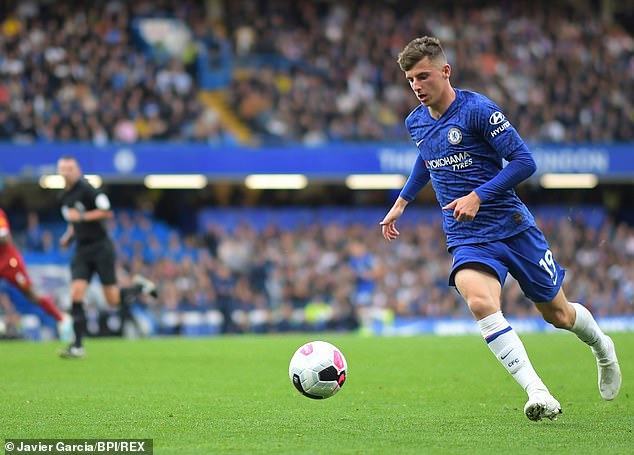