Todd Boehly has quit his role as Chelsea’s interim sporting director, according to reports.

The Blues co-owner gave himself the position after the exits of Marina Granovskaia and Petr Cech’s last summer, and he has since led transfer negotiations at the west London club.

Despite emptying his pockets on £270million worth of new acquisitions including Pierre-Emerick Aubameyang, Raheem Sterling, Marc Cucurella, Kalidou Koulibaly and Wesley Fofana this summer, Chelsea find themselves 10th in the league, 10 points adrift of Manchester United in fourth.

After hiring a new recruitment team to oversee negotiations, Boehly has stepped down from the position and will just continue as chairman at Stamford Bridge, according to The Telegraph.

Boehly and his co-owner Behdad Eghbali will still take part in Chelsea’s spending, but Paul Winstanley, who was appointed as the club’s director of global talent and transfers, and new technical director Christopher Vivell will now be tasked with leading the Blues’ recruitment strategy.

Last week, the pair were pictured alongside Chelsea’s new star Benoit Badiashile, who agreed a seven-year deal with the club following his £35million move from Monaco. 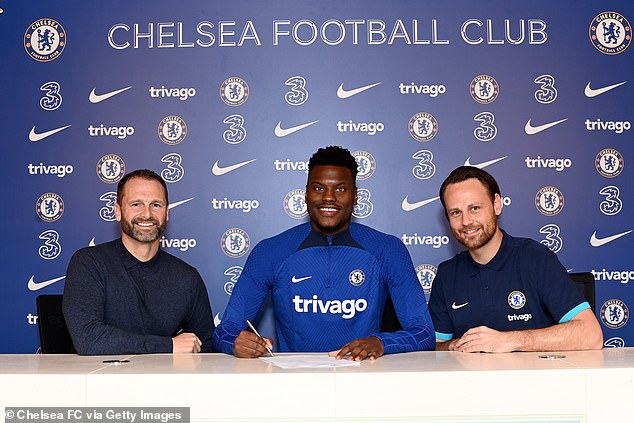 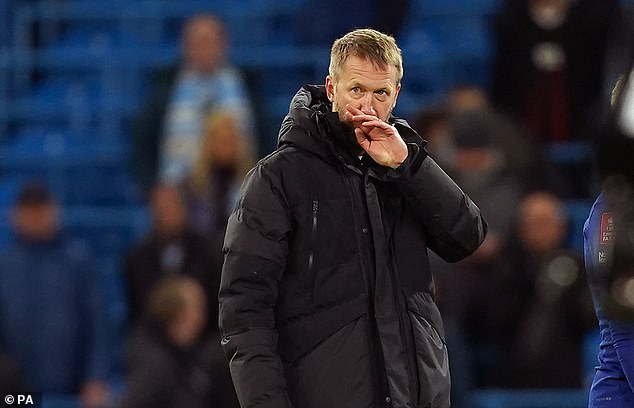 Joe Shields, the club’s co-director of recruitment and talent, and Laurence Stewart, who holds the title of ‘technical director to focus on football globally’, will work with Vivell and Winstanley on Chelsea’s transfer strategy.

The west London club are in the market for a right-back to deputise for injured star defender Reece James, and the recruitment team would also like to bolster Graham Potter’s squad with a new midfielder and wide forward.

According to The Athletic, Chelsea have reached a verbal agreement with Atletico Madrid to sign Joao Felix on loan until the end of the season, seemingly beating Manchester United and Arsenal to the highly sought after Portuguese forward.

Chelsea’s chiefs remain supportive of Potter despite his side’s disappointing 4-0 defeat against Manchester City in the FA Cup third round on Monday.

It is understood Boehly and the board are aware of Chelsea’s ongoing injury crisis, which has left Potter without key players such as James, N’Golo Kante, Fofana and Ben Chilwell.